Home Landscape worked its way into poems on Clare sabbatical 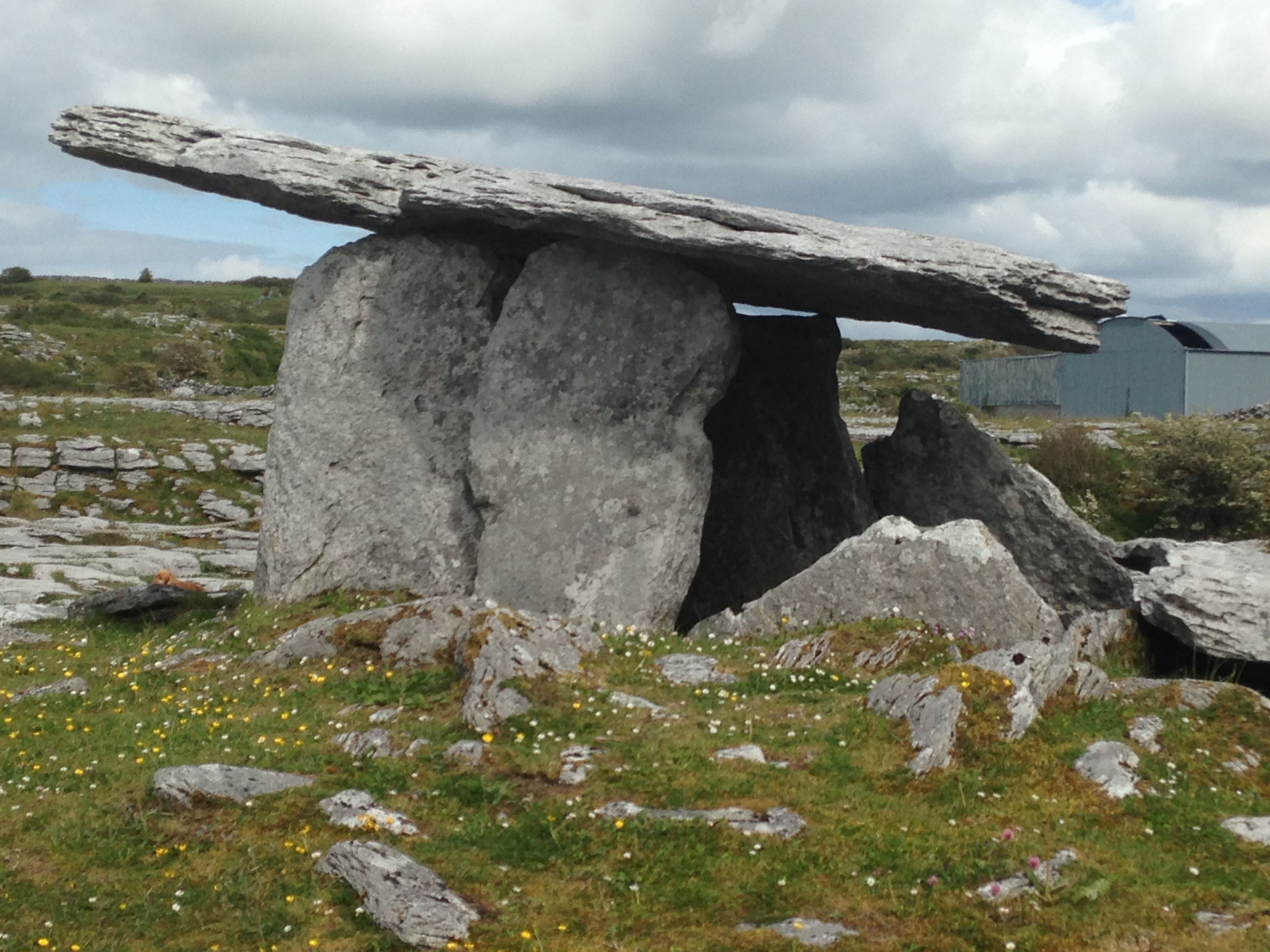 Landscape worked its way into poems on Clare sabbatical

In May 2019, my wife and I flew from Detroit, Mich., to Dublin, rented a car and drove to County Clare, or Kilkee, to be specific. A poet friend, Thomas Lynch, allowed us to stay in his cottage for a month as part of my sabbatical from Oakland Community College.

We had visited Ireland several years before and in the two weeks, we traveled from Dublin to Mizen Head, up the east coast (Ring of Kerry, Cliffs of Moher, Doolin) over to Belfast and then up along the Northern Ireland coast, even visiting Malin Head. After visiting W.B. Yeats’s grave in Drumcliffe, we drove back to Dublin and flew home.

This sabbatical trip, however, our goal was to become as native as possible by staying in one place and getting to know the local area. Lynch’s cottage was about two miles from the ocean, across the road from a dairy farm, five miles from Kilkee. Three donkeys and several horses lived in the yard behind us. We did our shopping here, ate at local restaurants and pubs, explored the Wild Atlantic Way, and took day trips to the Burren and the Perfumery, among other places. My wife joined a knitting group that met Thursday evenings in Carmody’s bar in Carrigaholt; she was with the ladies for five weeks while I read and wrote and drank in the back of the bar.

While I stayed in Kilkee, I read only Irish poetry. I wanted to let Irish literature inspire and influence my work. As I read, I copied down lines that impressed me to use as epigrams for my poems. I’d wake up, make coffee, look out across the road to see which field the 150 dairy cows were headed to, and then sit down at the small table to read and write. Sometimes I’d take a quote from an Irish poet and begin writing. Other times I’d write a poem and then find a relevant quote. The images and experiences from our daily wanderings found their way into the writing. In the 30 days, I wrote 42 new poems. Of course, not all 42 were good poems, but a poet doesn’t know that at the time, thank God.

David James wrote many of the poems in "Wiping Stars from Your Sleeves" while on a sabbatical near Kilkee, Co. Clare.

What surprised me the most was how the Irish landscape worked its way into my writing. I felt like I drank a pint of Ireland and temporarily, magically, became fully Irish for a while (instead of the 16 percent per my saliva sample). My poems were filling up with massive cliffs, cows trudging along our narrow lane holding up traffic, the ocean and its tides, the donkeys out back, the Burren—none of which I have in Michigan where I live. The poems I wrote did not feel like mine but rather like they belonged to County Clare and its good people.

In putting together the book, "Wiping Stars from Your Sleeves," I found 28 of those 42 poems written worthy of publication. I separated the book into two parts, the first with poems written in Michigan and the second part with poems written in Ireland. I wanted to clearly contrast the two groupings so people could see how the environment, both physically and culturally, affects the artist’s vision.

My wife and I feel blessed to have had this experience and can’t wait to travel back to Ireland, which now feels a little more like home.