Home Opinion EDITORIAL: What If.....? 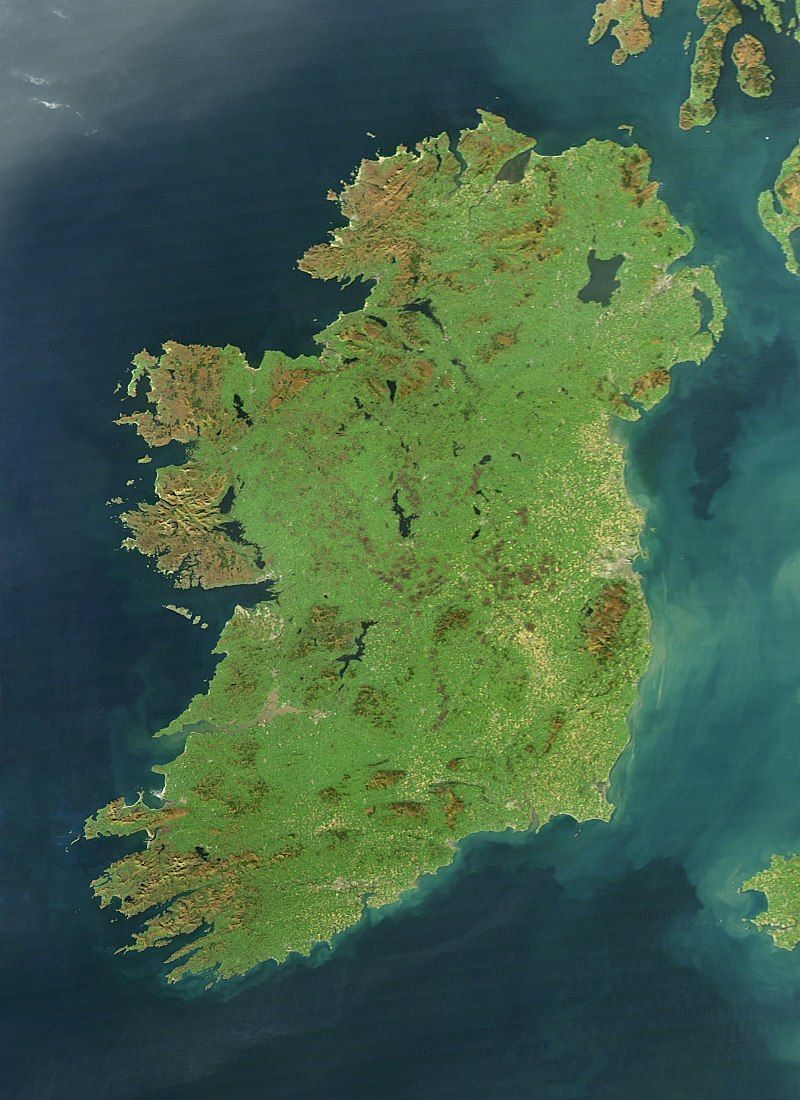 What if Ireland was put in charge of the United Nations, the entire world, for let's say, a month?

It's fair to say that the world at the end of that month would be a better place than would be the case if, say, Russia had been in charge for said month.

But that's not the way the United Nations works, or the world works.

No, we have a world that since time immemorial has been run by big and powerful countries, yes, sometimes for better, more often that not for worse.

Right now big and powerful Russia is dictating events to a degree that is disproportionate even to its vast size.

Welcome back to the time of the imperial Tzars. Remind yourself that it is 2022.

Back in 2021, the waning days, Ireland presented a resolution to the UN Security Council - together with the African nation Niger - that would have treated climate change as a threat to global peace.

This was a no-brainer and it was widely supported in the Security Council and General Assembly.

Then Russia said "Nyet." It should be noted that India also said no but it is Russia that holds a veto on the Security Council, along with the U.S., France, the United Kingdom and China.

It really isn't worth examining why Moscow did this. Perhaps it wielded its veto simply because it could.

Perhaps Ukraine will be invaded because Moscow can.

This is the world that we live in. This moment is the ultimate in human time. As such we tend to believe that we are somehow more advanced than we were at a time in the past, say, the nineteenth century, or the fourteenth.

But really, how better behaved are we?

Here are some of the words spoken by Ireland's ambassador to the United Nations, Geraldine Byrne Nason, on February 18 at a Security Council briefing on the Minsk Agreements.

She stated: "As I begin my remarks, it is important that I am clear: Ireland is a steadfast and consistent supporter of Ukraine’s sovereignty and territorial integrity within its internationally recognized borders.

"Ireland believes in and is fully committed to the core principles enshrined in the UN Charter. These include the sovereign equality and territorial integrity of States. Ukraine has the same fundamental right as every other sovereign and independent State to choose its own foreign policy and to ensure the security and defence of its territory. That is a right we hold to be self-evident. It is a right that Ireland struggled to obtain.

"As Russia’s military build-up at Ukraine’s border continues to raise tensions, Ireland again calls for calm, de-escalation and the pursuit of diplomacy. We need to see sustained and credible moves on the ground toward de-escalation. Genuine de-escalation will imply a significant withdrawal of both troops and equipment.

"There is no doubt that we are now at a sensitive moment. Today, we call on all parties to act constructively within both formats. In this regard, we deeply regret the decision of the Russian State Duma to submit a call to recognise as independent entities the non‑government controlled areas in the Donetsk and Luhansk oblasts of Ukraine. This would be a clear violation of the Minsk Agreements.

"Eastern Ukraine has already endured eight years of conflict, resulting in humanitarian disaster, serious human rights violations and abuses...Just as we know that further conflict is not inevitable, we know too that wherever conflict occurs, it is civilians who bear the brunt. Ireland therefore sincerely calls on all sides to work peacefully toward an effective and sustainable political settlement of the conflict."

So that question again. If Ireland ruled the world for a month would it be a better world at the end of that month? What if indeed.