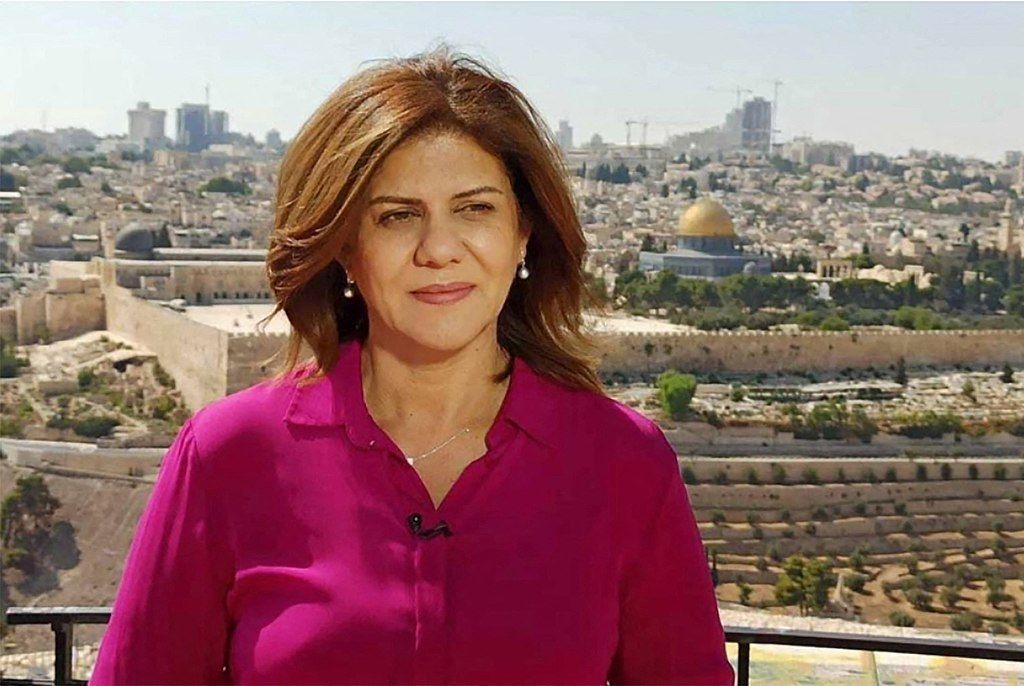 As I write this column the number of Palestinians killed this year by Israeli forces and settlers in the occupied West Bank, East Jerusalem and the Gaza strip is 207.

By the time it is published in a few days time that number will have increased. Last Friday I watched online video of the last moments of Ammar Mufleh, aged 23, shot dead in Huwara, south of Nablus in the occupied West Bank by an Israeli soldier. He was the tenth Palestinian killed by Israeli forces in ten days.

Shamefully, the mainstream western based international media and many governments chose not to report this or comment on this and other recent events. They have chosen to ignore the daily brutality and excesses of the Israeli apartheid state.

Hanan Ashwari, the former Palestinian peace negotiator, described the Palestinian deaths this year and the 80,000 that have occurred since 1967 as “a massacre in installments.”

Last week, the United Nations International Day of Solidarity with the Palestinian People took place. It was established in 1978 as an annual event to focus attention on the plight of the five million Palestinian people living under constant fear and duress in the occupied West Bank, or under siege in Gaza, the largest open air prison in the world.

The refusal of the governments of the European Union, including the Irish government, the USA and others, to directly challenge the actions of Israel’s military and economic apartheid policies means that that the Israeli government has free rein in imposing its violent regime on the Palestinian people.

In the 45 years since the 1967 War and the illegal occupation of the West Bank, East Jerusalem and the Gaza Strip, over 50,000 children have been detained by the Israeli state. Currently, 160 children are still being held along with thousands of adults, many interned without trial.

Two weeks ago the Save the Children organization published a report which revealed that 34 children have been killed by Israeli forces and settlers this year.

2022 also witnessed the shocking murder of Palestinian journalist Shireen Abu Akleh and the continued theft of Palestinian land for illegal settlements, summary executions, and the demolition of Palestinian schools and homes.

Currently, over 850 Palestinians are being held under administrative detention orders – a more sanitized label for internment without trial.

One such internee is Palestinian-French human rights defender Salah Hammouri. According to Amnesty International’s Regional Director for the Middle East and North Africa, Heba Morayef, the Israeli’s plan to deport Salah Hammouri to France.

Hammouri has been interned since last March. As an advocate for Palestinian prisoners and rights he has spent nearly a decade in Israeli prisons, often without charge or trial. The decision to revoke Hammouri’s permanent residency status is based on the claim that he is guilty of a “breach of allegiance” to the State of Israel. Hammouri is one of almost 15,000 Palestinians whose residency rights have been stripped from them. It is a form of ethnic cleansing. As Hammouri said himself; “How can a brutally subjugated and colonized population be expected to pledge loyalty to its occupier?”

In the same week the UN Middle East envoy, Tor Wennesland ,warned the UN Security Council, on which the Irish government is currently represented as a rotating member, that; “After decades of persistent violence, illegal settlement expansion, dormant negotiations and deepening occupation, the conflict is again reaching a boiling point …”

Increasing violence against Palestinians has been fueled in recent weeks by the successful election results for former extreme right wing Prime Minister Benjamin Netanyahu who appears to be on course to form the next government. Israel’s apartheid regime will only get worse.

Solidarity with the people of Palestine is hugely important at any time; however it is even more imperative that solidarity is turned into action. The Irish government has refused to enact The Occupied Territories Bill which makes it illegal to trade with and give economic support to “illegal settlements in territories deemed occupied under international law” most notably Israeli settlements.

The Irish government has also decided to ignore Oireachtas motions supporting the right of the Palestinian people to self-determination and for official recognition of Palestine as a state.

I would urge everyone interested in justice for the Palestinian people to support the establishment of a global anti-apartheid campaign. Contact your elected representatives and demand that the Irish government recognize the state of Palestine and use its place on the UN Security Council to challenge Israel’s apartheid policies.

THE CASE FOR IRISH UNITY

In 2019, Professor Colin Harvey and Mr. Mark Bassett Barrister-at-Law, co-authored an independent legal and academic report – "The EU and Irish Unity: Planning and Preparing for Constitutional Change in Ireland.” It was part of a series of reports which examined the implications of Brexit.

Last month, the two produced a second report. “Making the Case for Irish Unity in the EU” was commissioned by The Left in the European Parliament. It explores the legal mechanisms that are part of the Good Friday Agreement for the island of Ireland to be reunited within the EU. The report also sets out the steps the EU can take to provide for such an eventuality.

A key element of the report is its focus on the need for planning and preparation for Irish Unity which they believe would be “consistent with the right to self-determination, potentially secure more effective protection for human rights and equality, including rights attaching to EU citizenship, guarantee the protection of the functioning of the internal market and provide for a more coherent and democratic system of enforcement of EU law.”

The authors believe that there are referendums on constitutional change coming and that these are likely two choices for the electorate: the North remaining within the British system, outside of the European Union and within a protocol arrangement, or a reunified Ireland as a full EU member state.

Colin Harvey and Mark Bassett say it is time that the European institutions looked seriously at this evolving situation. The constitutional future of Ireland will be decided by the people of Ireland. But clearly there is an important role for the European Union in preparing for this. Colin Harvey and Mark Bassett’s report is an invaluable addition to this conversation.

There was a very good response to my wee piece on local words which are not heard so often nowadays. Here are a few more to add to your vocabulary.

Gunk = shock. As in ‘That scare gave me a quare gunk’

Gulder = shout. He let a gulder out of him.

A bully = a form of greeting as in ‘A bully Tom. How’s she cutting’. ‘Hullo Tom. How are things?’

An oul doll = an old woman.

Dunt = a shoulder to shoulder challenge in football or hurling. As in ‘a fair dunt’.

Scoireacht = an evening of song and storytelling….and a wee drink.

A wee dander = a short stroll.

A bottle and a half un = a Guinness and a whiskey.

Thick = Stupid, ignorant, also stubborn. E.G. He is as thick as champ.

Are you on you? Are you dressed?