Home Opinion O'SHEA: Reflections and Memories of an Immigrant 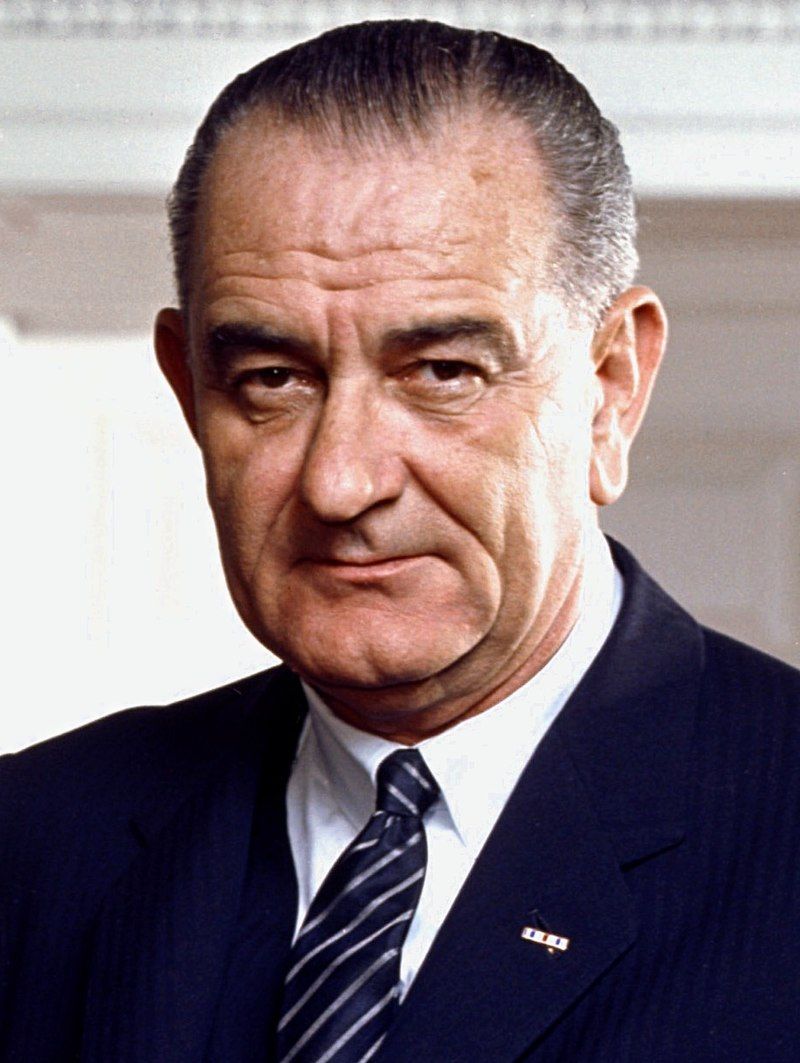 O'SHEA: Reflections and Memories of an Immigrant

I came to America on a student visa in the summer of 1968. I travelled with a college friend, Ignatius Coffey, who hails from Labasheeda in County Clare.

We were attending University College Dublin (UCD) after completing a second year studying the Arts curriculum.

As evening students we were making our way by working in various jobs because our parents could not afford to cover our living expenses. So, we arrived in New York on the last day of May with very few dollars in the back pocket wondering if this new country would give us a break.

I had uncles and aunts in New York who were a big help in providing meals and subsistence. A first cousin’s husband, who worked in Woolworth’s warehouse in Harlem, and who was one of about six shop stewards in the Teamsters Union there, found us a job in his place, despite the line of American students knocking at the door.

The pay was good and we worked every hour of overtime that we could grab. President Johnson raised taxes around that time to pay for the Vietnam War so, even though we were at the bottom of the pecking order for overtime work many of the men refused the extra hours because they reckoned that LBJ would be getting too big a cut out of the time-and-a-half salary enhancement. While we paid taxes like everyone else, we knew that our money would be refunded in the end of the year.

We were lucky to get good digs with an Irish family living off Fordham Road for a weekly payment that wouldn’t cover a dinner in a modest restaurant today. We were at home in the burgeoning Irish community, enjoying dancing in the Red Mill (no admission charge for J-1 students) and the games and craic in Gaelic Park on Sundays.

Our travel to work involved walking from Fordham Road to the nearby Thruway entrance where a co-worker, Tony Fallon – now well-known in the Irish Catskills for his radio program and his poetic fluency – picked us up to complete our journey.

The sixties were tumultuous times and 1968 is remembered as a revolutionary year when young people asserted their freedoms from old ways, driven in America by opposition to a jungle war in Asia in which many refused to serve. Loud and persistent demands for civil rights by Black Americans dominated the news.

Awakened by the cries for fairness emanating in cities from Atlanta to New York, Catholics in Northern Ireland started marching for equal rights in their own country. They faced the same brutal beatings by police that was standard fare and often dominated the news in America.

Martin Luther King was assassinated in April and Robert Kennedy suffered the same fate two months later. There was an ominous sense of an imminent explosion in New York where, as well as the war upheaval, young Blacks and Puerto Ricans felt marginalized and angry.

We were shocked at the openly racist talk at work where the few Black workers had to endure what was sometimes a demeaning working environment. One of these, an exuberant man in his late forties from the West Indies named Norman, would be greeted by some ignoramus in the morning: “Hey Norman, how many bananas did you pick today, ha,ha,ha?”

He confided to Ignatius that he would have no problem taking any of them out because he had some kind of advance military training. However, if he reacted in that way, he would be fired immediately with dire consequences for his wife and three teenage children.

Norman confided to us that he liked the Irish better than the others because most of them had a kind of a to-hell-with-all-of-them sense of getting by. Ignatius lives in Dublin now but he and his wife visit with my family every summer. We always talk about Norman and the grim taunts he endured, and the lessons we learned from him.

Thanks to Woolworth’s warehouse and the Teamsters – we still carry our withdrawal cards – we made enough money to cover our tuition (a princely 40 pounds) and living expenses while we concentrated on our university studies.

We were immigrants that summer, strangers in a strange land, but this country welcomed us and treated us well. Union membership was invaluable.

On the night before we left in early October, an uncle hosted a small departure party for us in his home on Long Island. Towards the end of the night, he called on us to raise our glasses as he led us in a verse of “God Bless America.”

What a change to the way that many immigrants are treated now – herded in their thousands into buses out of Texas to cities like New York and Chicago. This is our welcome for poor and really vulnerable people from Central America and parts of Mexico who see no chance of a decent life for themselves or their families in their home countries.

I heard a distinguished theologian once identify the attitude of hospitality as the number one biblical demand of the Judaeo-Christian belief system. I recall him mocking the idea that God wants us to tell him how wonderful and awesome he is – as if he conforms to some megalomaniac boss – while disregarding the refugee who needs shelter and food.

Just listen to J.D. Vance’s heartless tripe talk as he appeals to the lowest common denominator in the Ohio electorate in his drive to defeat Tim Ryan:  “Joe Biden’s open border is killing Ohioans with more illegal drugs and more Democrat voters pouring into this country.”

Opposition to non-white immigrants - as per Vance - is wrapped up in what is now called "The Great Replacement Theory."  Americans first became aware of this cockeyed idea when far-right activists organized a rally in Charlottesville, Virginia, in 2017.

These “patriots” marched through the center of the town chanting menacingly about Black Lives Matter and identifying liberal Jews as heading up white replacement strategies. One valiant counter-protestor, Heather Heyer, was murdered by a neo-Nazi driving his car at full speed into the crowd.

The ”replacement” language is part of a virulent anti-immigrant, nativist rhetoric which claims that white people are being purposely replaced by black and brown immigrants, with a view to building a strong Democratic Party base for the future.

In their estimation, white power is disintegrating fast in America. Ironically, Latino voters are veering significantly towards Republican candidates in recent elections.

In announcing his first run for the presidency, Donald Trump sent out a clear anti-immigrant dog whistle. He claimed that Mexicans – an easy target – were responsible for a bulging crime rate in Texas, including raping local women there. This cheap rhetoric resonated with many people who suspect that all the brown-faced foreigners were up to no good.

The factual realities about crime emerged in a major study by the prestigious Cato Institute in 2016. It shows that the homicide conviction rate per 100,000 in the general population comes to 3.2 while among illegals it registers at 1.8, and half that among the foreign-born with legal status.

The treatment of foreigners, of refugees, of immigrants must be seen first and foremost as a moral consideration, an ethical issue to decide in terms of right and wrong. The writers of the books of the Bible reminded their audience – 36 times according to scholars – that Judaism was born out of the historical experience of marginalization, so they are repeatedly instructed about their solemn obligation to welcome and extend hospitality for the foreigner and refugee.

Each summer we have a party in Yonkers where we celebrate and retell stories with friends about people who were very helpful and kind to us in our first experience of living as immigrants in the United States.