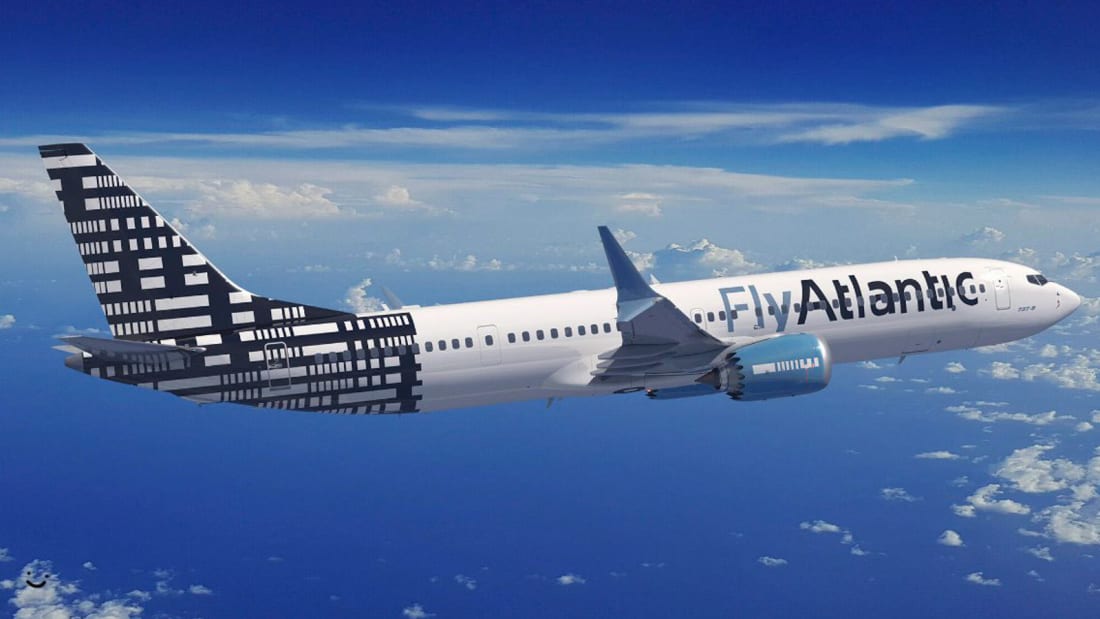 Belfast will be a transatlantic airport once again.

CNN was reporting that hot on the heels of Norwegian, WOW and Play, a new low-cost airline is promising to bring back budget transatlantic flights.

According to the report, Fly Atlantic this week announced plans to start operating in 2024. The new budget airline will be based in Belfast, As well as operating short-haul European flights, it plans to enter the transatlantic market with low-cost flights from Belfast to the U.S. and Canada.

Fly Atlantic, according to the CNN report, plans to fly to 35 destinations from its Belfast base, with tickets going on sale in early 2024. It hopes to corner the market in low-cost connections between Europe and the U.S. and Canada.

It'll start with a small fleet of six aircraft -- likely to be Airbus A321s or the Boeing 737 MAX, with the airline saying it is currently in talks with both manufacturers. It plans to expand to 18 aircraft within the first four years.

The report noted that "at the moment, there are no direct transatlantic flights from Belfast.

"Dublin, in the Republic of Ireland, is a popular departure point to the US, thanks to facilities at Dublin and Shannon airports that allow travelers to clear U.S. border control before taking off. But as Northern Ireland is part of the UK, it looks unlikely that this would be a possibility -- the preclearance facility is currently only available in six countries worldwide, of which Ireland is one."

Andrew Pyne, Fly Atlantic CEO, said in a statement that the airline has a "vision... of Belfast as a strong aviation hub linking Europe and North America" and promised to offer affordable fares with brand new aircraft."

He said: "We looked at many options throughout the UK and Ireland. Belfast International and Vinci stood out in terms of the facilities that they offered us and by their enthusiasm for and commitment to making this project a reality. Northern Ireland has a proud aviation and engineering history, and we are delighted to be able to build on this tradition as we develop the airline and its support functions."

Fly Atlantic already has offices at the airport, and hopes to create 1,000 jobs, the report stated.

United Airlines operated transatlantic flights out of Belfast before winding up that service in January, 2017.