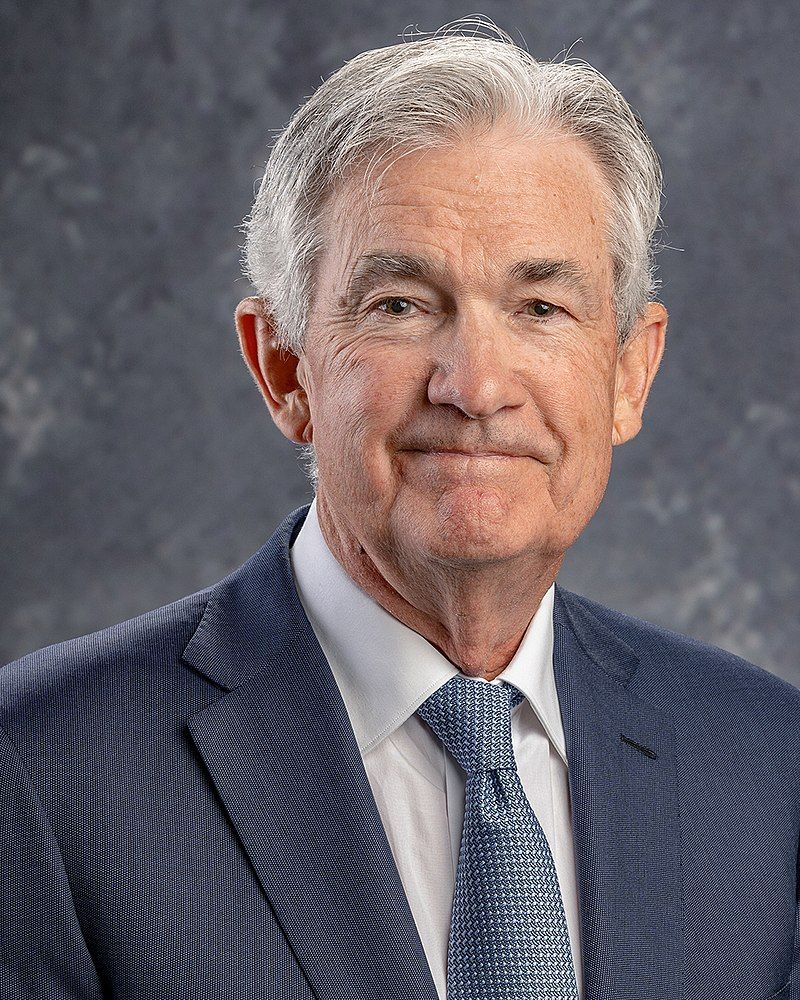 So, who is Jerome Hayden Powell? He’s the 16th Chair of the Federal Reserve and he holds your future in his hands.

Who elected him? No one, yet in his rise to the “most important financial position in the world” he’s been given the leg up by Presidents Obama, Trump, and Biden. But perhaps Bloomberg News’ description of him as “Wall Street’s Head of State” hints at his true allegiance.

Barely a year ago this suave man for all seasons was quite certain we were experiencing a little “transitory inflation” brought on by the pandemic, pent-up consumer demand, and Putin’s war in Ukraine.

Of late, however, he’s morphed into Clint Eastwood galloping into town and informing us that he will continue to raise interest rates until inflation is tamed and “the job is done.”

He gives no estimate of just how high rates must climb, but he does caution that his actions may cause a recession.

He neglects to mention that his interest raising policies have already affected broad swathes of the populace who can no longer afford the American dream of home ownership because of high mortgage rates.

He often cites former Fed Chairman Paul Volcker as a role model. In the late 1970s, early 1980s, Mr. Volcker did stamp out inflation by raising interest rates to 19%. And yes, you guessed it, this brought on a recession that lasted years, and led to unemployment rates of over 10% and the loss of up to 4 million jobs.

Obviously, neither of these gentlemen ever heard my stonecutting grandfather’s advice, “Never use a sledgehammer when a chisel and hammer will do.”

Living in the impecunious East Village, I barely recall the Volcker recession. I probably downsized from Heineken to Pabst Blue Ribbon - and soon enough along came President Reagan who drastically raised government spending and it was morning in America all over again.

But I remember vividly the Great Recession of 2008 - watching grown men cry in the corridors of a national music company as they studied their pink slips.

Predicting economic trends is both science and art. Certain indicators can reveal much, but you always have to factor in prevailing winds, human error and common sense.

And right now you can tell that “Clint” Powell has about as much of a clue as the rest of us, partly because he resides in the rarified upper echelons of the financial class and has forgotten what his mother - or more likely nanny - once told him, “When prices go up, they rarely come down.”

One of the prime reasons prices are rising is because workers are finally getting the raises that have long been overdue.

Mr. Powell would do well instead to cast his jaundiced eye on Wall Street. So far a majority of S&P 500 companies are beating third quarter earnings expectations.

With supply chain problems steadily improving, it’s unrealistic to think that profiteering and price gouging are not adding to current chronic inflation.

Look at the recent record earnings of companies such as Exon and Chevron, and President Biden’s wish to tax them on windfall profits.

There is, however, definitely still a pent up demand for some services in our booming economy. Last Friday night, every restaurant and bar in Soho was jammed to the gills with customers splurging on overpriced meals and drinks. How about imposing a temporary 10% inflation surtax on incomes over $100K?

Doubtless, this would be an unpopular move, but a targeted and temporary one that would cool off some of the spending that is stoking inflation.

Even a 90 day price freeze similar to President Nixon’s in 1971 might buy some time to consider other targeted measures.

But, please, no more loose talk about a “soft-landing” recession. Too many lives and futures are at stake, particularly those on the bottom half of the economic ladder.

We have endured enough sledgehammer, shot-in-the-dark corrections that have caused long-term recessions.

With unemployment hovering around an all time low, and 10 million jobs waiting to be filled, a recession is the last thing we need.