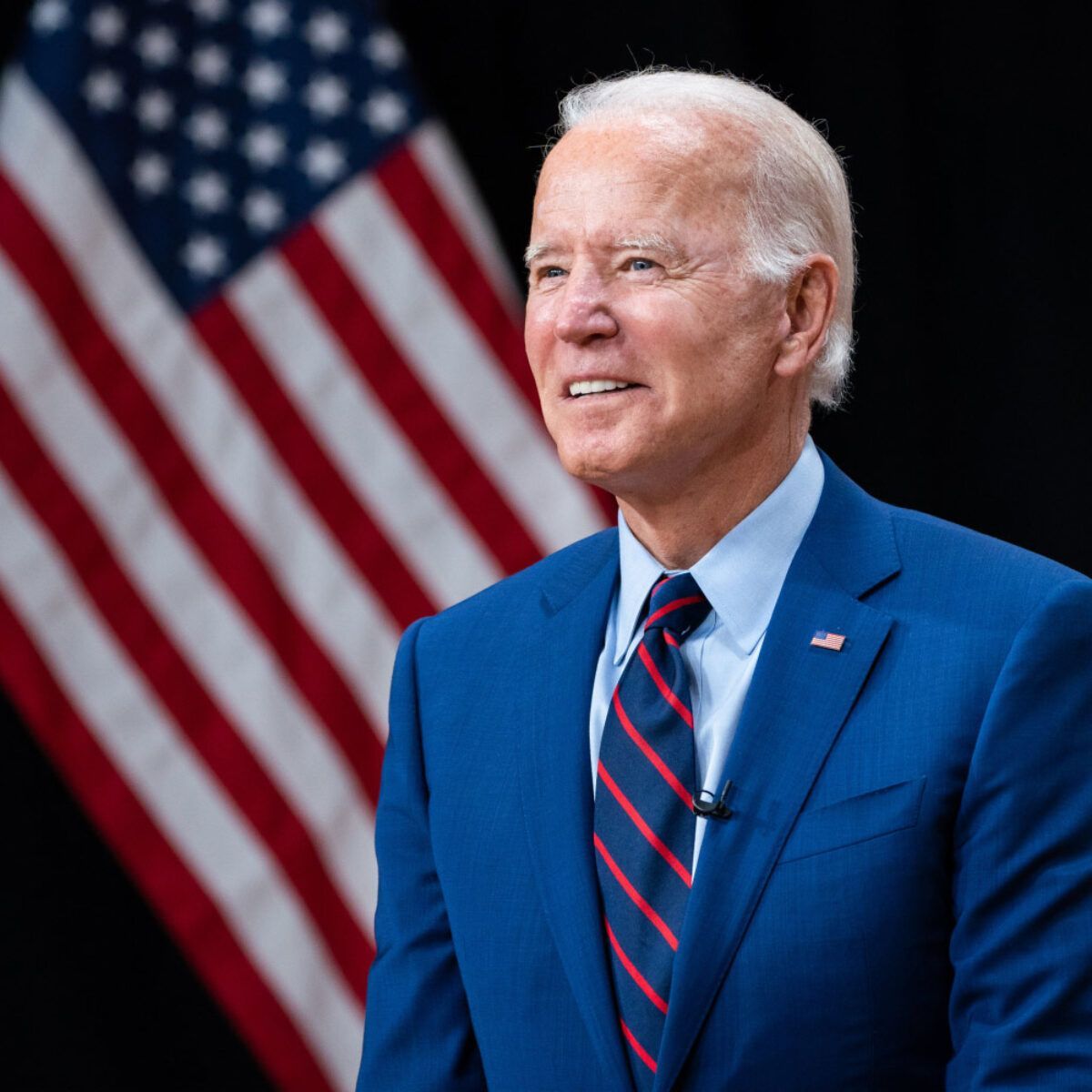 All the Ancient Order of Hibernians want for Christmas is a U.S. envoy to the Northern Ireland peace and political process.

And members have been busy writing their letters, all the while hoping that President Joe Biden has a Santa suit in the Lincoln Bedroom wardrobe.

Hibernians have also been writing to members of Congress.

In a letter to the co-chairs of Congressional Friends of Ireland Caucus, the order expressed its concern that despite increasing threats to the Good Friday Agreement, including a statement by DUP leaders that the upcoming 25th anniversary of the Agreement could be "a funeral rather than a celebration," President Biden has yet to appoint a Special Envoy to Northern Ireland.

"It has been over 650 day since there was a U.S. Northern Ireland Special Envoy, and in that interval the President has appointed 30 envoys to other posts," the Hibernians noted in a statement this week.

The letter to the Friends of Ireland states: "We write to you to express the grave concern of the Ancient Order of Hibernians in America (AOH) for the future of the Good Friday Agreement and our frustration that the position of Special Envoy to Northern Ireland has been unfilled for over 650 days.

"That the administration has, as of 3 October 2022, appointed 30 special envoys while the post of Special Envoy to Northern Ireland, arguably one of the most successful Special Envoys ever established, remains unfilled is inexplicable to us.

"As you are aware, the devolved Stormont government is in collapse because of an internecine conflict between Britain's Tory government and their allies the Democratic Unionist Party (DUP) over the Northern Ireland Protocol.

"The Northern Ireland protocol only came into being to facilitate the Brexit that both the Tories and the DUP campaigned for while preserving the most tangible accomplishments of the Good Friday Agreement, the open, demilitarized border between Northern Ireland and the Republic of Ireland.

"To hear senior leadership of the DUP blithely predict that the 25th Anniversary of the Good Friday Agreement 'will be a funeral rather than a celebration' should be a matter of deep concern for the United States, which played such a historic role in facilitating that agreement.

"Simultaneously against the backdrop of these events, the British government is also pursuing an unconditional amnesty for crimes committed by its military and intelligence forces during the Northern Ireland conflict. This amnesty for murder directly violates Britain's commitments under the Good Friday and subsequent agreements and all accepted norms of justice.

"Further, it is announced that DUP MP Ian Paisley Jr. has introduced legislation in the British parliament to rewrite the Good Friday Agreement by similar unilateral action to redefine the criteria for a Northern Ireland reunification vote.

"Given these events, the fact the United States does not have a special envoy in Northern Ireland to show the U.S. commitment to the hard-won Good Friday Agreement and the cause of peace in Northern Ireland is not only unfathomable but unconscionable.

"It is only a matter of time before these irresponsible political Brexit games, the constant prevarication in resolving the legacy of the Northern Ireland conflict with justice, and the moving of the goalposts regarding the criterion for unification cause people to lose faith in the Good Friday Agreement. The United States cannot sit by and let its proud legacy in helping to bring about the Good Friday Agreement be squandered."

The Hibernian statement noted that to date, over 1,000 members of the Hibernians have written to President Biden asking him to appoint a U.S. Special Envoy to Northern Ireland; the response has been generic form letters that do not mention the Northern Ireland issue.

The statement concludes by "respectfully" asking Republican Representative Mike Kelly and the Friends of Ireland Caucus "to immediately call upon the President to appoint a U.S. Special Envoy to Northern Ireland."