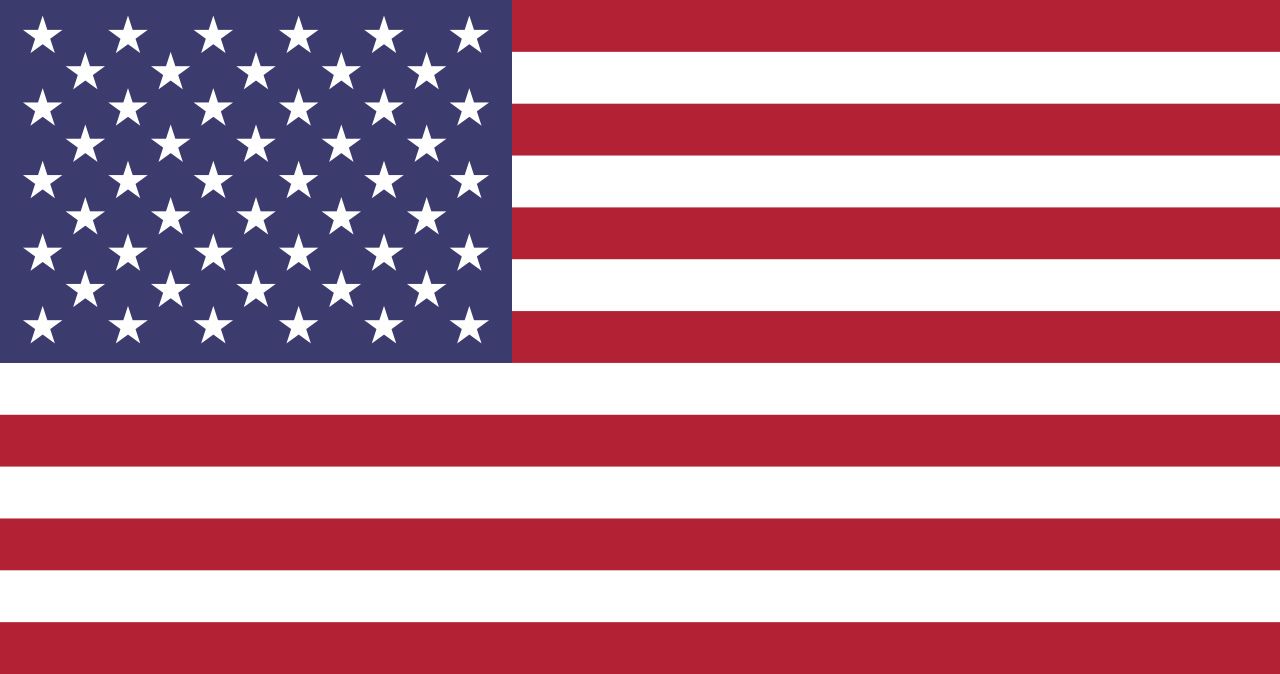 Ah, here we are. Another election. An opportunity to jump up and down with joy as we one again exercise our democratic rights.

Well, not entirely. Not in today's United States. Elections these times are fraught affairs. They resemble a championship boxing match. Two fighters in the ring, only there's no sign of a referee to get between them when they clinch.

Well, there is actually a referee. an invisible one. It's called democracy. It's a presence that spells out certain rules, rights, freedoms and restrictions.

Thus far, for the most part in the history of our republic, the referee has been respected, listened to, ultimately obeyed.

In more recent years, however, the fight in the political ring has taken on an extra dimension. Today, it is less than a fight than a no-holds-barred brawl.

This might be a thrilling spectacle for some, but by no means all.

What if there were more fighter inside the ring? How would that change the dynamic of the traditional two fighter political contest?

The idea of a third party, a third viable party, has been doing the rounds for a long time. There are other parties on the ballot in most states, but they tend to be small and effectively fringe.

But what if there was a third party with a big punch?

Given the events of the past few years many eyes have been directed at the GOP as it wrestles with the dominant presence and legacy of Donald Trump.

By no means all Republicans are Trump MAGA supporters.

Many are old school conservatives. Some of them are appalled by what is happening to their party.

But they are a definite minority and while they have their champions - Liz Cheney being the most obvious one - the idea of going through all that it would take to launch a new national conservative party is seemingly beyond the energy level of the majority within this minority.

Over on the Democratic side there is less obvious division and angst. But it could be argued that there are actually three parties under the roof of the Democratic tent. There's the more conservative wing - and it does exist - the broad center, and the progressive left.

We hear much from some about the "radical left" in our politics, especially when elections loom.

But America's left is not especially radical. The idea of a "radical left" in U.S. politics would be laughed out of the room in most European countries.

But that's the way things are. It's easy to be "radical" or "far" something or another in the eyes of your opponent within the present state of our national political discourse.

That discourse continues to suffer. It has never been overly polite of course. Any student of politics casting a critical eye over  the course of our republic's history would quickly recognize present day parallels with what has transpired in the past.

But of course that past lacked our modern means of communication, so useful, so vital, yet so prone to abuse.

So here we are. Two in the ring again and we are left to only imagine what it might be like if there were three viable parties, four viable parties, perhaps even five or six.

There are just a few days to go before the bell rings for the end of this slugfest.

As always, we urge our readers to vote the party and candidate of their choice. But do try to say something nice about that other candidate, that other party.

Our democracy needs a little such consideration.