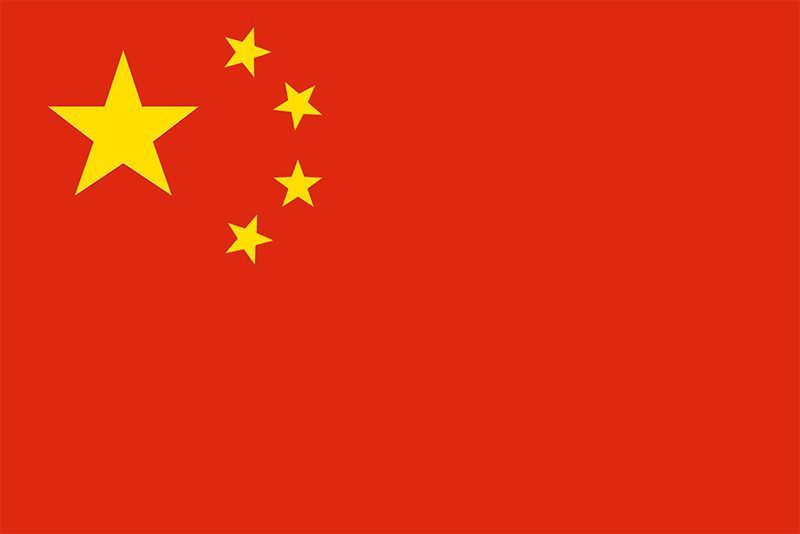 Back on the last day of October, that being Halloween, fifty United Nations member states issued a joint statement condemning the Chinese government’s oppression of Uyghurs and other Turkic peoples in East Turkistan.

The United States and Ireland were among the fifty.

The joint statement, according to a release from a Washington, D.C. public relations firm that represents Uyghurs, brought together the largest group of states to "publicly condemn China’s ongoing atrocities in East Turkistan, which the U.S. Government and the Parliaments of over a dozen European countries have determined as genocide."

As a prelude to the statement, on August 31, 2022, the U.N. Human Rights Office had issued a report stating that China’s atrocities in East Turkistan may amount to crimes against humanity.

The Halloween joint statement was presented to U.N. Member states by Canada at a meeting of the U.N. General Assembly’s Third Committee focusing on human rights.

The joint statement, according to the PR release, called on the Chinese government to implement the recommendations of the Office of the U.N. High Commissioner for Human Rights (OHCHR) ‘s report on East Turkistan.

“This includes taking prompt steps to release all individuals arbitrarily deprived of their liberty in Xinjiang, and to urgently clarify the fate and whereabouts of missing family members and facilitate safe contact and reunion,” the statement said.

“We thank Canada and all the 50 countries who signed onto this joint statement condemning China’s ongoing genocide against Uyghurs and other Turkic peoples in East Turkistan,” said Prime Minister Salih Hudayar of the East Turkistan Government in Exile.

The release then focused on the reaction to the joint statement thus. "As usual, China used Cuba to put forward a counter-statement. Sixty-six countries aligned with China, including many Muslim-majority countries, shamelessly signed onto the Chinese counter statement. The counter-statement reads that the signatory nations 'oppose the politicization of human rights… and interference in China’s internal affairs under the pretext of human rights.'"

And then a history lesson in said release.

“We condemn the 66 countries, especially the Muslim countries, who support Chinese imperialism and the ongoing genocide against Uyghurs and other Turkic peoples.”

Heavens above, but what do you have to do these days to secure "Great Satan" status?

Oh, and not quite done.

"HAVANA (Reuters) - China has agreed to restructure Cuban debt and provide new trade and investment credits to the beleaguered Caribbean Island nation after a meeting in Peking between the two Communist countries’ leaders.

"Gil was speaking in an interview with official media traveling with President Miguel Diaz-Canel as he returned home over the weekend from a tour of Algeria, Russia, Turkey and China.

"Chinese trade and investment has slowed in recent years due to Cuba’s failure to meet restructured debt payments according to analysts and diplomats, a situation worsened by tighter U.S. sanctions, the pandemic and domestic economic inefficiencies.

'We are going to find mutually acceptable formulas for the ordering and restructuring of debts,' Gil said.

Analysts estimate the debt in the billions of dollars, although no official figures are available.

China is Cuba’s most important commercial partner after Venezuela, though trade has declined from over $2 billion in 2017 to $1.3 billion last year, according to the Cuban government.

Various investment projects have also ground to a halt.

Gil said China had agreed to quickly complete a floating dock, wind power and solar energy project, among others.

President Diaz-Canel told the official media after talks in Peking that debt was at the top of his agenda with President Xi Jinping who sympathized with the difficulties Cuba was going through.

The Cuban president said his Chinese counterpart indicated 'a solution must be found to all the problems with Cuba, regardless of the debt, and that this cannot be what limits development.'"

Of course there might be no connection at all between Cuba's water carrying for China at the UN and all this Chinese lolly for Cuba. None at all. At all, none.