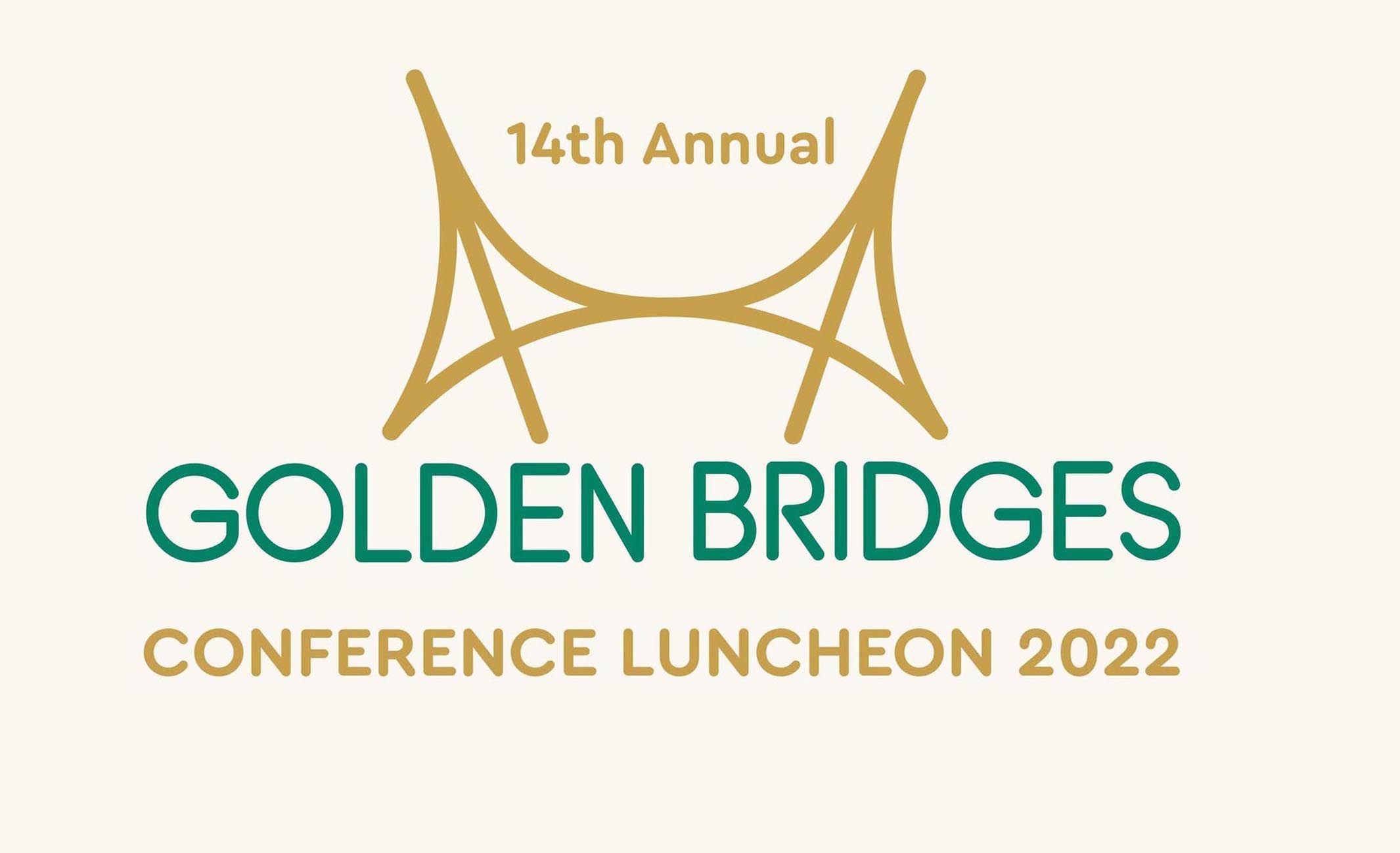 Business and community leaders from Ireland's northwest will be flying the Atlantic this week to attend the Golden Bridges conference in Boston.

Golden Bridges is focused on strengthening transatlantic ties and easing access for business and individuals living on either side of the border, most especially that part of it that runs between Derry and Donegal.

We believe that this focus on an old relationship - the two counties are historically each other's hinterland - and efforts to forge an even stronger relationship for the future, is a most worthwhile one, something that is of benefit to the people who call Donegal, Derry, and also Tyrone, home.

Enter the British government's Nationality and Borders Act, a piece of legislation that, according to the Irish Times, "represents a post-Brexit tightening of the UK’s immigration laws and includes provisions on asylum seekers and immigration control."

The Times report states that the requirement for an ETA (Electronic Travel Authorization) when crossing the border will apply to non-Irish EU and European Economic Area citizens, as well as non-British or non-Irish citizens from other countries who previously did not require a visa to enter the UK.

That would include U.S. citizens.

Some see it as little more than an exercise in data collecting.

Added the Times report: "Úna Boyd from the human rights NGO the Committee on the Administration of Justice said the body had long raised concerns that the ETA scheme would 'harden the border for many non-Irish citizens living in Border counties' and “having to provide your fingerprints and photograph to the UK authorities before going from Donegal to Derry makes this even more concerning.'"

For sure it does.

Here's what the campaign group Border Communities Against Brexit has to say about the plan in a statement.

It reads: "Border Communities are appalled at the Electronic Travel Authorisation (ETA) scheme, which is part of the UK Borders Act and due to take effect from next year.

"This scheme will require all Non Irish EU and European Economic Area Citizens; also non British and non Irish from other countries to apply prior to travelling.

"To put this simply, an EU citizen from Germany, Poland etc would have to apply in advance and submit initially facial biometric data, and then in time finger print data as part of their application to travel from South to North. This is utterly and completely unacceptable.

"How could a truck driver delivering goods to Dundalk, Newry and Monaghan do their job?

"How will American tourists who visit Ireland drive the Atlantic Way to visit the Giants Causeway?

"How will our friends and neighbours who live in the Southern border counties; but come from other EU countries go about their lives without crossing into the North? How will this law be policed?

"Will the PSNI and the UK Border Force conduct checkpoint's in Border Communities and try to identify the Non Irish and Non British, will people be racially profiled?

"But one of the biggest questions is, what will the immediate consequence be for those stopped by Law enforcement, then found to be in breach of this law; will they be immediately arrested and detained?

"This Law effectively creates a Hard Border for Non Irish citizens living in Border Counties, and there is a huge responsibility for our politicians to do far more to lobby against this legislation and to immediately engage with the PSNI and ask serious detailed questions over its implementation."

This is the view of an organization that represents people living in the border counties. It knows what it is talking about.

That is an ability that has seemingly eluded successive British governments in recent years.

It should be remembered that the majority of voters in Northern Ireland rejected Brexit. This latest imposition is an imposition atop an imposition. What might work for the Home Counties in England does not work for Derry, Donegal, and all the other border counties in Ireland.

Clearly, if the British government is determined to apply these new rules there is a case to be made for exemptions and exceptions for Ireland - all of it.

Every effort should be made by the Irish government, the political parties in the North, and indeed the Congress and Biden administration, to prevent a hardened border where it is so clearly not wanted.