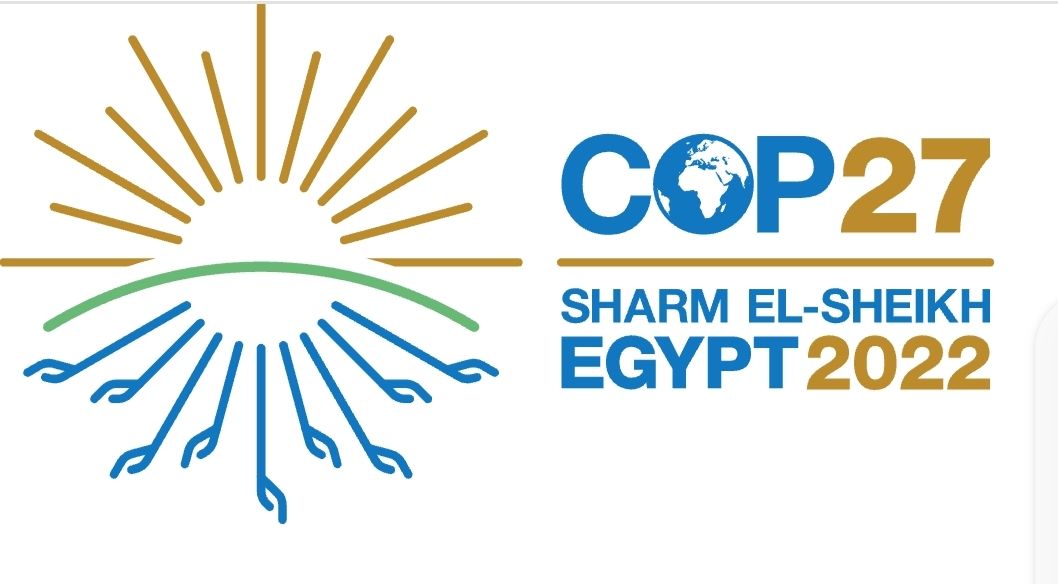 It comes at a critical juncture in the effort to tackle climate change and follows the publication of three keynote reports by United Nations agencies warning that we are on the cusp of climatic changes from which there is little prospect of recovery.

Last week I wrote about the drought and famine devastating millions of lives in Somalia in East Africa. The images are frightening. This is the fifth year there has been no rainy season and the experts are predicting that next year’s rainy season, due to begin in March, will fail also. That means an estimated 22 million people are at risk of dying from hunger in Somalia, Ethiopia and Kenya as crops fail again.

There are many factors responsible for this human catastrophe - political, regional, economic, societal, and financial - but the greatest is climate change and the failure of the industrialized states to take the steps necessary to reduce the damage being done by the climate emergency.

This year heat waves in Europe broke temperature records and caused widespread damage. Over 50,000 Europeans died from heat stress, forced thousands more to evacuate their homes and adversely impacted on food production. Spain alone estimated that there were almost 4,000 excess deaths as a result of the heat wave. It is generally accepted that while there have been heat waves in Europe before climate change means that they are increasing in their frequency and intensity.

There have also been devastating floods in Pakistan which left millions homeless; heat waves in India and Pakistan; a heat wave and drought in China; excessive high temperatures in the USA with wildfires causing huge damage; a heat wave in the Middle East; floods in Sudan and South Sudan. The bushfire season in Australia now lasts months longer, and in June, Bangladesh faced its worst floods in over 100 years.

Most of those who face the human cost of climate change are in regions of the world that have in reality contributed least to it. It is the behavior of industrialized nations that have contributed most and it is their refusal to honor commitments made at previous Climate Change conferences that now place our planet in peril. The G20 industrialized nations are responsible for 80% of greenhouse gas emissions. The three United Nations reports published in recent weeks underline this reality.

The UN's climate scientists, the Intergovernmental Panel on Climate Change (IPCC), have said that should temperatures rise to 1.7c-1.8C half the world's population could be exposed to life-threatening heat and humidity. The danger is of a world facing extreme weather conditions, rising sea levels, and as the UN concluded itself, “endless suffering.”

It is also important to note that, as millions face food insecurity and millions more are confronted by a cost of living crisis, the global oil and gas multinationals are raking in the money.

Last week, Shell reported its second highest quarterly profit on record. It made nine and a half billion dollars in profit between July and September. TotalEnergies made almost 10 billion in profit in the same period. The oil and gas sector is expected to amass four trillion dollars this year. That would be enough to end the climate emergency if used and invested properly. But oil and gas multinationals are unlikely to do what’s right to save the planet and save millions of lives.

The onus is on all of us as individuals and on political activists to act speedily to increase pressure on governments and multinationals to act responsibly and compassionately. COP 27 needs to produce an emergency series of measures that will more quickly wind down fossil fuel use, invest in green energy and new technology, and reduce harmful emissions.

Governments also need to introduce a meaningful windfall tax that raises the resources needed to make a difference.

In Britain, the Shell company has successfully avoided a windfall tax this year by claiming that its investments in that economy mean it has made no profit and consequently has no windfall tax to pay. This should not be allowed in any nation state.

U.N. Secretary General António Guterres pulled no punches in urging governments to attend COP 27 and to honor commitments already made. He said: “There has been a tendency to put climate change on the back burner. If we are not able to reverse the present trend, we will be doomed."

The people of Somalia and East Africa, and the estimated 345 million people around the world who are going hungry today, are already doomed - unless we act to save them.

The successful election in Brazil of former President Luiz Inácio Lula da Silva (popularly called Lula) has raised hopes that the huge damage being done to the Amazon rainforest and the threat to the indigenous peoples of that region will now end. The election was a fraught affair and the strength of both candidates will test Brazilian democracy in the time ahead. I wish the people of Brazil and President Lula well.

I thought I might pass on a random sample of some of the personal advice I have been given over the years. You dear reader  might, like me, benefit from some of it. Or perhaps not.

"If you get arrested tell them nothing. Sign nothing. Ask for your solicitor. I’ll be there." PJ McGrory, human rights lawyer and my solicitor for decades.

"The least said the soonest mended." My mother.

"Don't say a word about anyone else’s children when you’re rearing children of your own."  Maggie McArdle.

"Beware the hoof of the horse, the horn of the bull and  the smile of the Englishman." Fonsai Ó Muruchú

"Use your head. Your feet’s for dancing." Cleaky Clarke.

"The potato is the most versatile vegetable. There are so many things you can  do with it." Ted