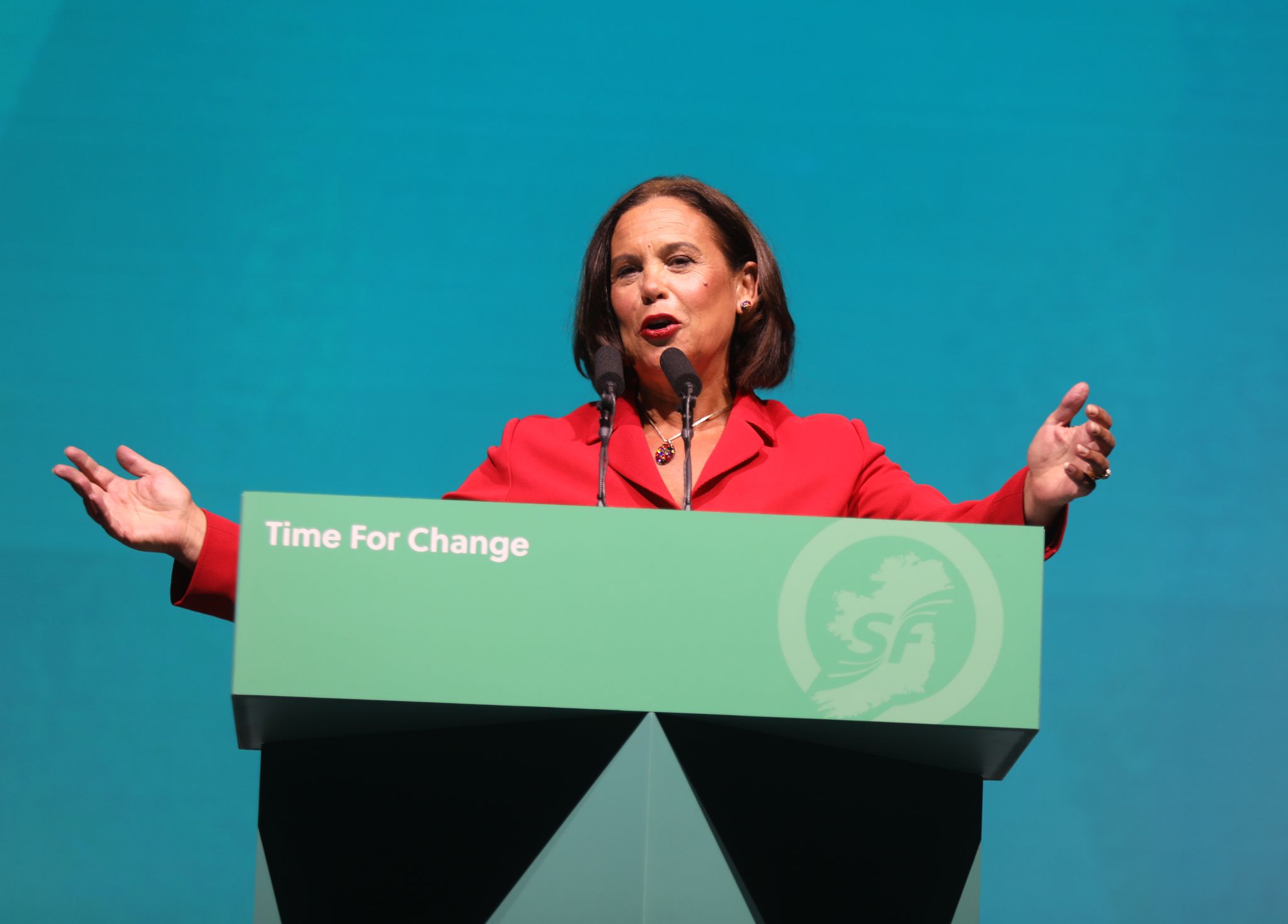 Last week I wrote about the threat posed to our world by climate change. The international climate change conference, COP27, which commenced in Egypt on Sunday, is viewed by many as the world’s last real opportunity to reverse this threat. This year has been especially dangerous with a mixture of floods, droughts, huge storms and the threat of famine in East Africa.

Thankfully, however, not all of the news has been bad. The election in Brazil of former President Luiz Inácio Lula da Silva (popularly called Lula) has raised hopes that the huge damage being done to the Amazon rainforest and the threat to the indigenous peoples of that region will now end.

Within days of his election it emerged that Brazil, Indonesia and the Democratic Republic of the Congo – which contain 52% of the world’s remaining rainforests – are currently discussing how to create a strategic alliance to coordinate their conversation plans. In his first speech as President-elect, Lula committed to zero deforestation. This is a welcome development. But a lot now hinges on the negotiations taking place over the next fortnight at COP27.

Consequently, thousands of Brazilians voted for the presidential candidate of their choice. This is participatory democracy in action.

Occasionally, Irish government ministers promise to set a date for a referendum on this issue. They know it is popular in the North and among the diaspora but one excuse after another is used to delay setting a date. In December 2020, the Diaspora Minister, Colm Brophy, promised a referendum would take place in the second half of 2021. It didn’t happen. In April of this year he said that the referendum will take place before 2024. This would allow people to vote via postal ballots when the next presidential election takes place in 2025.

Will it go ahead? The prospect of northern and diaspora voters supporting a candidate not from Fianna Fáil and Fine Gael will undoubtedly loom large in the minds of those parties. It is therefore important that all of us who are for greater democracy, accountability, equality and inclusiveness on the island of Ireland, actively campaign in support of Irish citizens in the North and in the diaspora having the right to vote in future elections for the President of Ireland.

The economic and societal impact on the people of Cuba of the economic blockade by the USA is enormous. The blockade, which began in 1960, prevents essential economic and medical resources from reaching the people of that Caribbean island nation. It imposes billions in costs on the Cuban economy each year.

Last week, the United Nations General Assembly voted almost unanimously to end the embargo against Cuba. The first time this resolution was put to the United Nations was in 1992. Every year since then the same resolution has been submitted and every year almost every country represented in the assembly has voted for an end to the embargo. Of the 189 states represented in the assembly this year, 185 supported the resolution. Two states opposed it – the United States and Israel. Brazil – still at the time under the control of outgoing right-wing President Bolsonaro - and Ukraine, abstained.

Unfortunately, the General Assembly resolutions are not legally binding but the overwhelming nature of the votes does reflect a world-wide rejection of the embargo and solidarity with the Cuban people.

I have been fortunate to visit Cuba several times over the years and to meet Cuban leaders. I have always been warmly welcomed. In 2001, along with other comrades, I unveiled a memorial to mark the twentieth anniversary of the hunger strikes in the H-Blocks and in Armagh Women’s prison. The hunger strike memorial is in Parque Victor Hugo - a beautiful park in central Havana - named after the author of Les Miserables. It reflects the solidarity of the Cuban people for the protesting POWs.

Last week, the Cuban ambassador, Mr. Bernardo Guanche attended the Sinn Féin Ard Fheis. It is evidence of the close ties of solidarity that Irish republicans and many Irish people share with the people of Cuba.

Sinn Féin has consistently opposed the embargo. Its economic, cultural and human cost on the people of Cuba has been enormous. The interests of Latin America and especially of Cuba and the USA are best served by an end to the embargo and the creation of a new relationship based on mutual respect and equality.

A GOOD DAY OUT

It was good to be able to attend the Sinn Féin Ard Fheis in Dublin last Saturday. The Ard Fheis is the supreme authority in Sinn Féin. It is the open democratic forum where policy is agreed, leaders are elected, and strategy and direction discussed. Members can attend and visitors but the democratic base of the Ard Fheis is the delegates elected and directed by local cumainn and other party structures  to speak and vote on motions  which have also been put forward by members.

During the pandemic, the Ard Fheis, which is an annual event, could not meet in person. So Saturday was a welcome opportunity to meet with old comrades, and new ones as well. Everyone was in good form. Our leaders set out their views in a series of key note speeches including a stirring presidential address by Mary Lou to close the Ard Fheis. I was glad to meet some of the Dublin-based press correspondents. I haven’t seen any of them since I stood down as TD for Louth so it was good see how much they missed me. They all asked me if I missed Leinster House. Not in the least I told them truthfully. It was an honor to represent the people of Louth and East Meath but I did my time in that institution and it is great that Sinn Féin has so many representatives there these days.

I was also glad to meet visiting delegations, particularly our friends from Palestine and other beleaguered parts of the world.

Timothy O'Grady was there also to launch a new edition of "Curious Journey," first published decades ago by Kenneth Griffith and Timothy and featuring interviews with IRA veterans from the Tan and Civil War period. Available through An Fuiseog, this book is a must read for students of Irish history. Timothy was in fine form.

The fringe meeting on "Why The Irish Government Should Set Up A Citizens Assembly to Plan The Future" was excellent. Tom Arnold and Ailbhe Smyth, the main speakers, delivered informed, thoughtful and very pertinent remarks and Declan Kearney moderated a lively discussion with the capacity audience.

Tom Arnold  chaired the Constitutional Convention and Ailbhe Smyth  was a key player in securing  marriage equality and the Repeal of the 8th Amendment. It was great to hear their views. So all in all a good Saturday in the capital. And we won the rugby game as well.