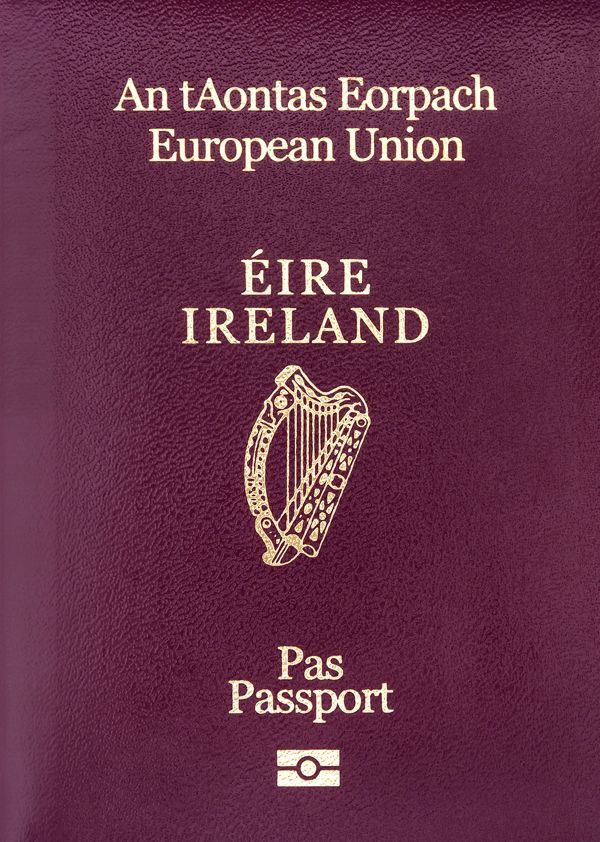 One million Irish passports have been issued this year so far, the Department of Foreign Affairs has said.

The record number of passports far exceeds the 634,000 passports printed for the whole of last year.

The reopening of travel following Covid and a backlog from the pandemic are the main reasons for the surge in passports issued to date in 2022.

In recent months there have been complaints over delays in people receiving their passports which has led to holiday cancellations.

Sinn Féin have called for the opening of an Irish passport office in Northern Ireland to deal with the huge surge in applications that has followed in the wake of the Brexit vote from people living in the Six Counties.

In September, figures from the 2021 Northern Ireland Census revealed that there was a 63 percent increase in people from the North with Irish passports compared to the previous ten years.

Just last month, the Seanad in Dublin supported a Sinn Féin motion calling for a passport office in the North. Sinn Féin Senator Niall Ó Donnghaile said that last year “more people from the North applied for an Irish passport than a British one."

Speaking about recent delays in people receiving passports, Director of the Passport Service, Catherine Bannon, said many of these delays were in relation to first-time applications.

“These are more time consuming than renewals because there are more security checks involved,” she said.

Minister for Foreign Affairs Simon Coveney said: “As we look forward to 2023, if you’re planning on booking international travel, check your passport now and apply early.

“The quickest, easiest and cheapest way to apply for a new passport is by using the Passport Online Service.”