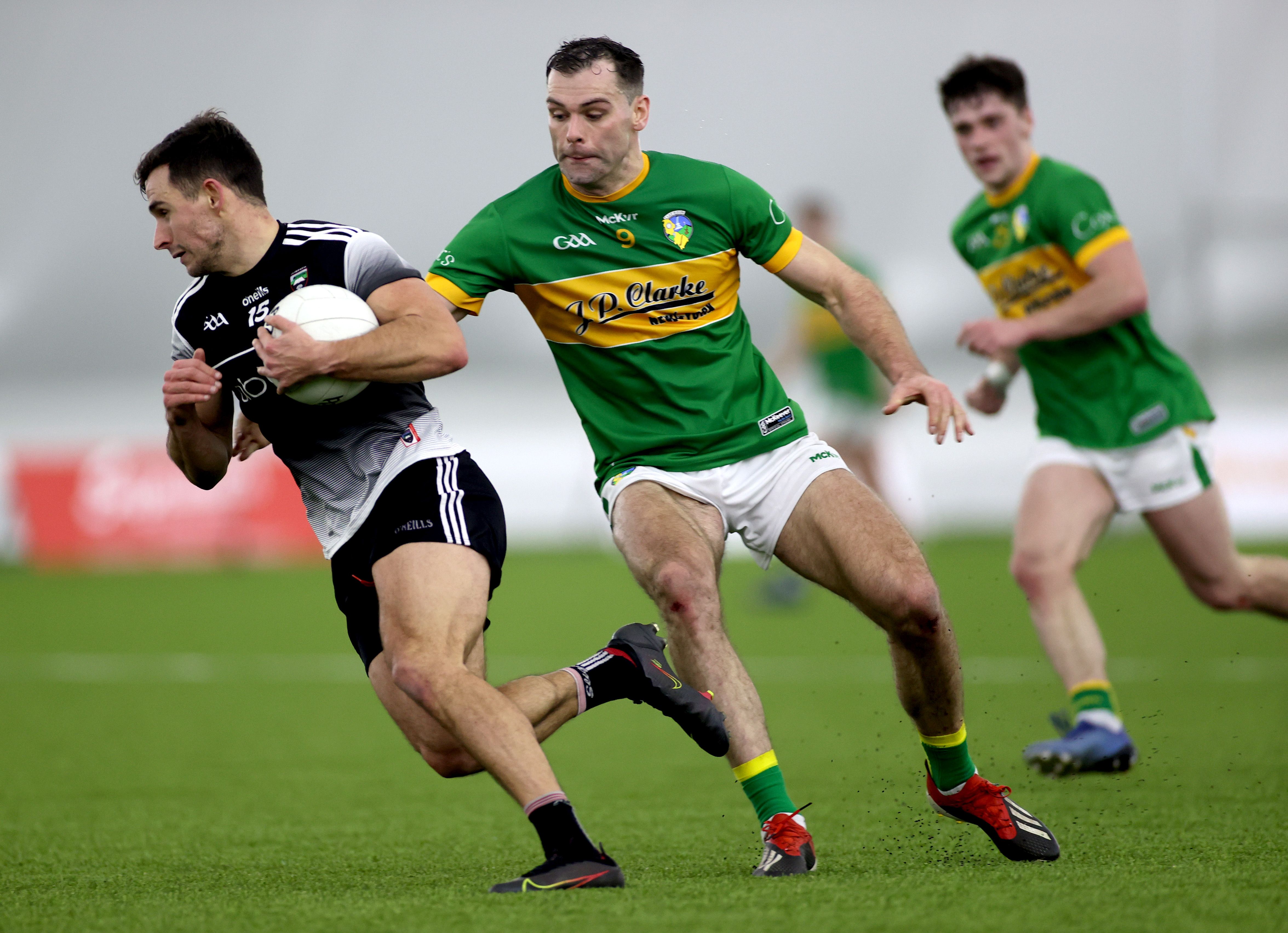 Now, has there ever been a better time for New York to make waves in the Gaelic Football championship than in the 2023 Connacht series?

Fate has ordained through the draw that the three so-called giants of the province -- Galway, Mayo and Roscommon -- are in the same side of the draw, meaning that one of the so-called also-rans, Sligo, Leitrim, London and New York (all Division 4 teams except for New York who don’t play league games) will end up in the Connacht final next summer.

And under the new arrangements brought in during President Larry McCarthy’s reign that will result in one of the latter named four becoming part of the race for the Sam Maguire Cup as the eight provincial finalists are automatically included.

So New York, are you up for it to bust a gut over the coming six months, create history by winning two matches against Leitrim in the quarter-finals and either Sligo or London in the semi-final? If they could manage that, they will contest the Connacht final but regardless of that outcome, they would be entitled to take part in the Sam Maguire Groupings.

Seldom do opportunities like this come along and it would be so refreshing for both New York GAA itself and the GAA here at home if the boys from the Big Apple managed to add such new blood into what can often be a very predictable campaign.

New Mayo manager Kevin McStay may have one of the best brain trusts ever assembled in his backroom team but he has been given the biggest possible challenge if he is to successfully plot a route to the provincial final and beyond.

First up, he faces the county he managed for three years Roscommon and should be successful with a win there, he then will face Galway, last year’s beaten All-Ireland finalists in the semi-final.

For former Meath All Ireland winning player, Colm O'Rourke, who is the new man at the helm in the Royal County, his first step into action will be against either Longford or Offaly in the quarter-finals. On the same side of his draw are Westmeath and Louth, meaning he could avoid facing Dublin until the Leinster Final if both teams advance.

In Munster, All-Ireland champions Kerry have a first run out against Tipperary or Waterford in the Munster semi-final while on the other side last year's finalists Limerick face either Cork or Clare.

In Ulster, Kieran McGeeney’s Armagh met Antrim in the preliminary round, with Cavan facing the winner in the quarter-finals. Both Down and Donegal are also placed in this side of the draw.

Ulster champions Derry face rivals Fermanagh in their quarter-final, with Down or Donegal ready for them when they get to the last four stage.

Meanwhile Wexford GAA have flexed their muscles by giving the maximum 96-week suspension to the St Joseph’s club mentor who was involved in assaulting  referee Michael Lannigan as well as an umpire following a Junior A club football championship game between St Joseph’s and Our Lady’s Island last month. The banned person is also excluded from attending home games at Whiterock Hill. On top of that Wexford Central Competitions Control Committee fined the club €1,000.

Wexford chairman Micheál Martin said after the punishments were handed down: “We had 100 percent of clubs conduct workshops within 10 days of the incident and got tremendous two-way proposals for the improvement of respect within our games. We will also be announcing next week the roll out of a research project with a senior research fellow from UCD next week which we will fund.”