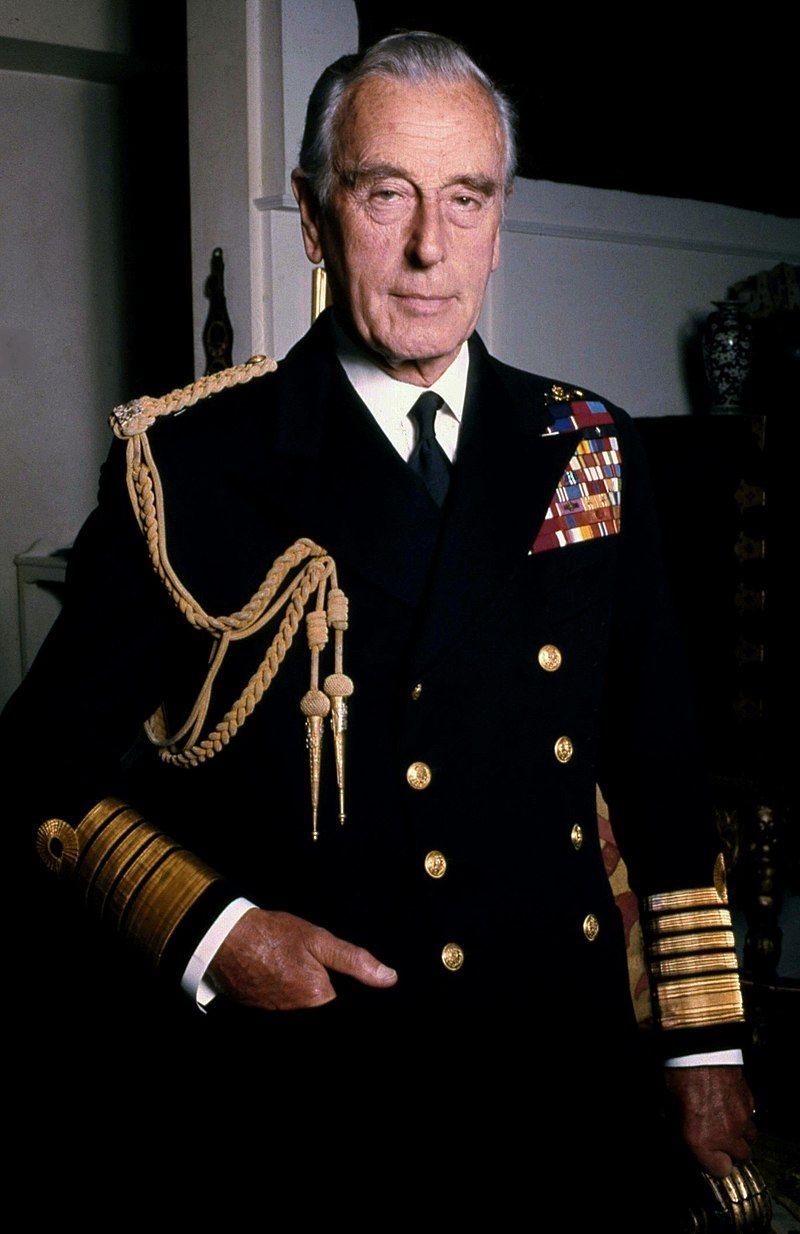 A court will hear an allegation this week that Lord Mountbatten abused a young boy in a children’s home in Belfast in the 1970s.

The notorious Kincora Boys’ Home in Belfast was the center of allegations of a child sex abuse ring and cover-up. Mountbatten was killed by the IRA in 1979 along with three other people when a bomb was detonated on his boat off the County Sligo coast.

Arthur Smyth, who now lives in Australia and was a one time resident of Kincora, has made the allegation against the senior royal who was a mentor to the now King Charles.

A statement from KRW Law in Belfast said the allegations against Lord Mountbatten would be part of a civil action against several institutions.

Kevin Winters from KRW Law said: “Understandably many abuse survivors for reasons of obvious sensitivity choose to remain anonymous. Arthur’s decision to reveal his identity must be set against this backdrop. It is borne out of anger at systemic State cover-up on abuse at these institutions.

“He alleges to have been abused twice as an 11-year-old by the deceased Royal. It’s the first time that someone has stepped forward to take allegations against Lord Mountbatten into a court.

“That decision hasn’t been taken lightly. He understands only too well that it will be a deeply unpopular case with many people coming as it does within weeks of the passing of the Queen.

“However litigation involving mental, physical, and sex abuse isn’t undertaken to deliberately offend sensitivities. It’s taken for many reasons including exposing perpetrators and the institutions of other agencies which helped suppress the truth. The recent PONI report into Kincora despite a welcome finding on police investigative failures only scratches the surface of what really went on. The announcement of this case couldn’t be more timely.”