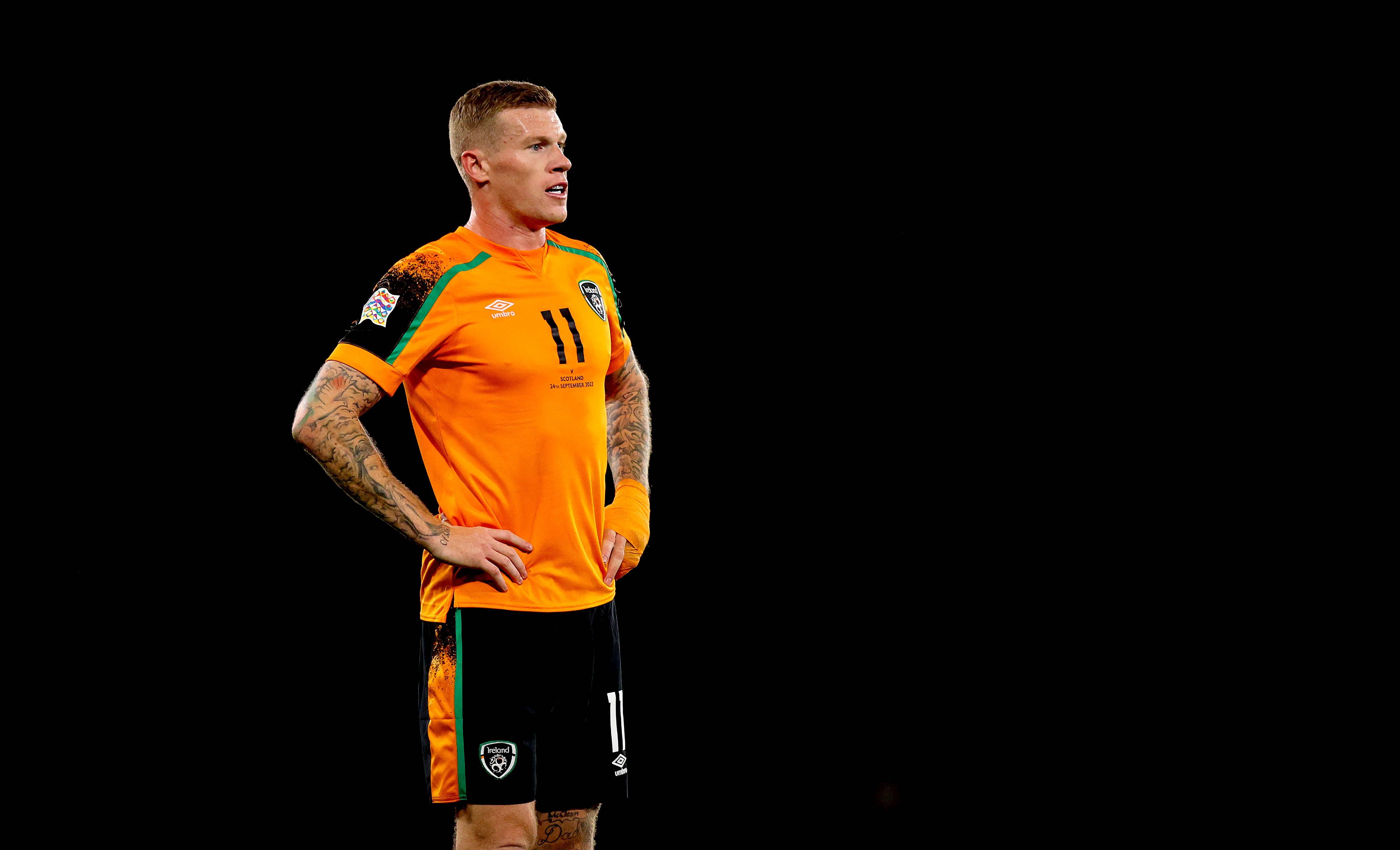 At the weekend the Derry man was the target of vile abuse from the stands during his current club Wigan’s 2-1 away defeat to Sunderland.

The winger later shared footage on social media of the chants directed against him.

He said in his post: "For my son, who is seven years old and watches every Wigan game – either being at stadium or on Latics TV – to be asking his mother, 'why are they booing and singing that song at Daddy?' And to have to tip toe around answering him is something which should not be happening.

"This clip is one [from] yesterday, which can be heard clearly of one particular chant, as well as other chants of 'f**k the pope and IRA’, being sung by the majority of the 30k crowd, as well as numerous individual chants of 'fenian bastard, fenian c**t', 'you dirty Irish c**t'.

"[This was] while displaying a tribute before game honouring Niall Quinn, who is also the same nationality as myself. Couldn’t make the stupidity up.

"Now, everyone who attended the game would have heard this loud and clear including the referee, match officials and other officials! I should not have to report every single incident when clearly they can all hear what I hear, and they should be doing their job by taking action!

"I would be lying if I was to say I expect anything to be done about this by the FA and EFL [history shows this] but here is ANOTHER CHANCE, sure. And I certainly don’t expect any action to be taken by Sunderland themselves, given they did nothing when I was their player."

In a statement the English FA said: "We strongly condemn all forms of discriminatory and offensive chanting.

"Any participants or fans who believe that they have been the subject of, or witness to, discrimination are encouraged to report it through the correct channels: The FA, the relevant club via our Partners at Kick It Out. The FA looks into any alleged discriminatory language or behaviour that is reported to us, and we work closely with the clubs and relevant authorities to ensure appropriate action is taken."