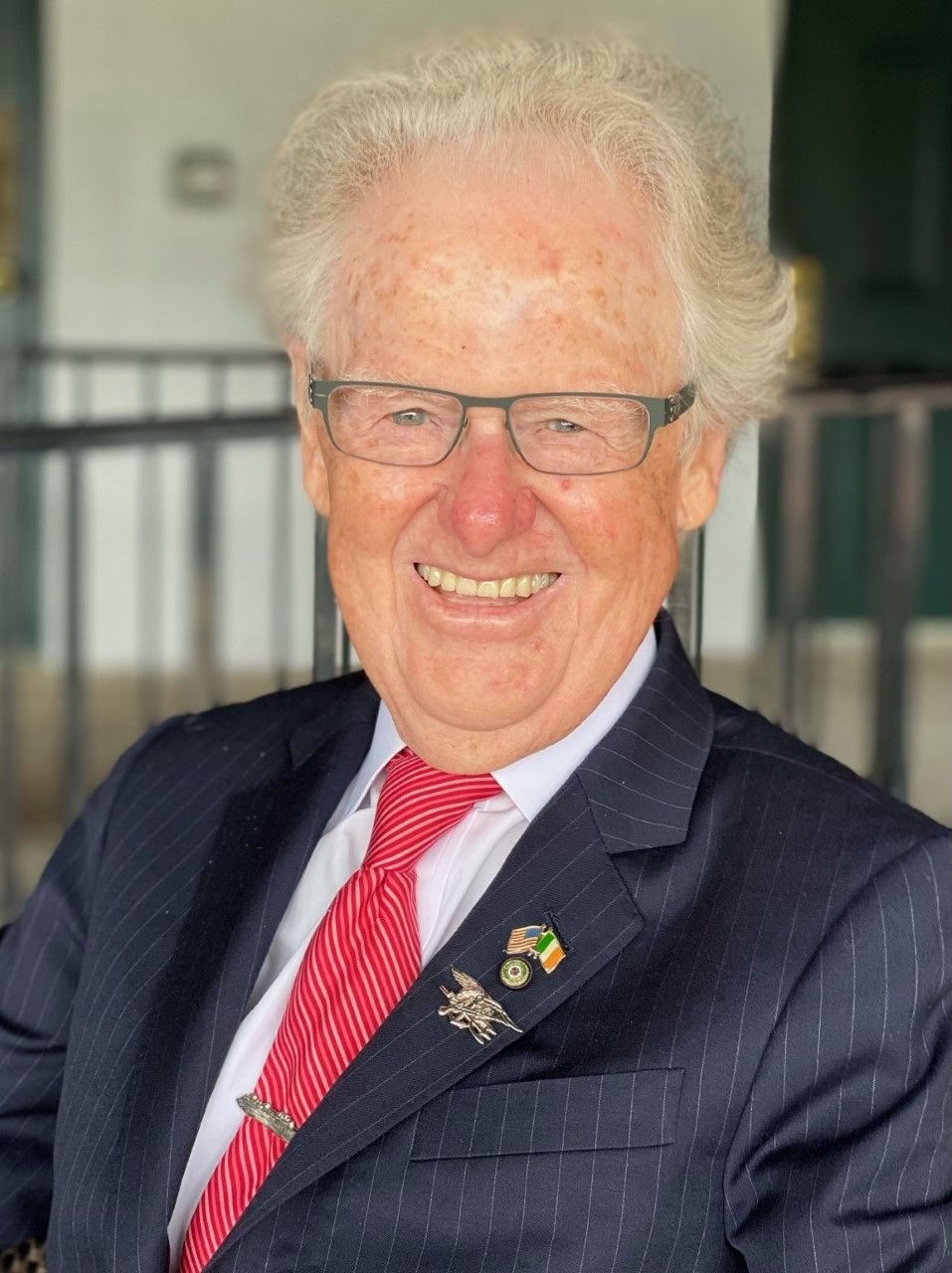 Having immigrated to America at the age of 24 he quickly rose to become a New York City legend due to his famed restaurant, “Neary’s” on East 57th Street, now co-named “Jimmy Neary Way” in his honor.

Neary’s is considered one of the last “old-world’ New York City restaurants. Jimmy, always the effervescent dapper dresser, prided himself in maintaining a more formal and elegant environment at Neary’s. Local residents often referred to Jimmy as the best dressed man on 57th Street.

The area surrounding Neary’s is called Sutton Place, named after Effingham B. Sutton, a shipping magnate and entrepreneur who made a fortune during California's Gold Rush.

Sutton developed what was then an industrial area into a row of brownstones that enticed notable residents over the years including Marilyn Monroe, Freddie Mercury, and Anne Harriman Vanderbilt.

And yet the area had its small town “Irish feel” in its peacefulness and the fact that Sutton Place is known as a cul-de-sac community.

Jimmy regaled his customers with countless stories, jokes and descriptions of past experiences, not least taking his dream trip with now former New York City Mayor Michael Bloomberg to his hometown of Tubbercurry.

Jimmy is named in over 25 books by esteemed author Mary Higgins Clark. His pocket watch, one of only two in the world, was gifted to him by Colonel Anthony Story, General of the U.S. Army and Douglas MacArthur’s private pilot.

He even starred in his own documentary, available on Amazon, that being Neil Leifer’s 2017 film, “Neary’s: The Dream at the End of the Rainbow.”

Former New York Mayor Michael Bloomberg spoke lovingly of his friend at the unveiling of the street name.

Jimmy began his career as a porter at the New York Athletic Club in 1954 where he later became the first former employee to become a member and was later honored as “Irishman of the Year” in March, 2013.

On September 14, 2022, what would have been his 92nd birthday, Jimmy’s family, along with over three hundred Neary’s aficionados, former mayor Bloomberg, current mayor Eric Adams, former police commissioner Bill Bratton, and co-anchor of NBC News Today Hoda Kotb, along with the Neary family, unveiled “Jimmy Neary Way,” at the intersection of 57th Street and 1st Avenue, right beside Jimmy’s beloved hostelry.

On October 1, Jimmy’s family once again celebrated his life and his mark on the community with an anniversary Mass in St. Patrick’s Cathedral and a luncheon with over fifty of his most beloved friends and patrons of Neary’s.

Jimmy Neary’s legacy of entrepreneurship, Irish hospitality, dapper dress, and cause for celebration, lives on in the community of Sutton Place, and likely for generations to come as they pass along “Jimmy Neary Way.”