Home Opinion KIRWAN: Cool to the Thought of a Warming World 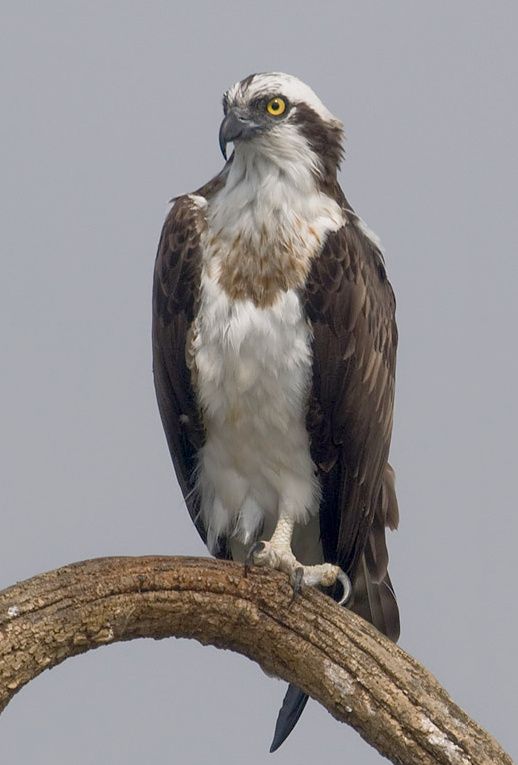 KIRWAN: Cool to the Thought of a Warming World

The Ospreys were still diving in Long Island Sound in early October.

They’re usually long gone by now. It’s a hell of a journey to South America where many of them spend the winter months.

Then again, they arrived late this year, as did the Piping Plovers. I began to wonder if both species were victims of the extreme weather so common nowadays.

The egrets were a no show. Oh, there were sightings, but nothing like other years when the marshland would resound with their chatter around dawn.

Why does it matter? I guess I’ve come to rely on them. When all else is in turmoil, these birds provide constancy.

I’ve long ago given up on horseshoe crabs. Though they’ve outlasted their dinosaur peers, their numbers in the Sound have dropped precipitously in the last decade.

Some say they’ve become victims of the pharmaceutical companies who use their blood to test the efficacy of various vaccines.

Perhaps, but I think the rise in temperature in local coastal waters has interfered with their mating process. 450 million years of courting comes to an end – and on our watch too.

I can attest to the rise in temperature. When I first came to the Sound in 2000, I rarely even dipped a toe in the brine until mid-June, and never felt totally comfortable until July 4th.

But for the last five or more years I’ve been taking the plunge in late May. At this rate I’ll soon be hopping in on May Day, fist in the air while humming a couple of bars of James Connolly.

I know what you’re thinking - another tree-hugger railing against rampant capitalism! And don’t you have enough to be worrying about already with the “fake news” daily harassing poor President Trump.

Sure isn’t the man frightened out of his wits with so many lefty lawyers serving suits on him down in Mar-a-Lago. He can’t even show his face in his beloved Trump Towers with bowsies the likes of Malachy McCourt and John McDonagh ready to accost him, dare he step outside for a medium-rare cheeseburger.

President Trump makes no bones about it: climate change is a “hoax.” I wish to God he were right. I’d vote for him, and even wear one of his MAGA hats, if he could convince me that the polar caps are not melting to beat the band.

I know, no one you know has ever even seen a polar cap; besides, The Jets are still a disaster, and hey, that last trip to the supermarket nearly bankrupted you!

But you do remember Hurricane Sandy, nearly ten years ago. Sea levels have risen over an inch since then. Might sound like nothing  - until the next big wash comes surging into New York Harbor.

Global warming doesn’t stop just because we don’t give it the time of day. We’re burning fossil fuels like they’re going out of style. This produces large quantities of carbon dioxide that trap heat in the atmosphere leading to extreme and unstable weather.

But shouldn’t we be supporting the coal miners in West Virginia as Senator Manchin says? Of course, but there are only 11,000 left statewide in an industry that bequeathed its employees black lung among other illnesses.

It would be far more economical in the long run to keep paying these hard working people their regular wage, while retraining them for positions in clean energy industries.

But let’s not be stingy: congratulations to all who helped pass the oddly named Inflation Reduction Bill, for it contained provisions that, hopefully, will reduce carbon emissions 40% by 2030. But is it too little too late?

The cost of cleaning up our current “natural” disasters is already huge. How many more will surface by 2030?

That’s why it’s important to note local changes, and how they’re affecting the environment around us. Awareness may be the first step to both economic and social survival.

In the meantime, there’s much we can do: plant trees, use less heat and air conditioning, walk, bike, ride the subway and buses, reuse and recycle.

But most of all hold your politicians to account. Will they make the tough decisions needed to save the only world we know?

And hey, you Ospreys, shake a wing. It's a long way to Venezuela and Brazil.