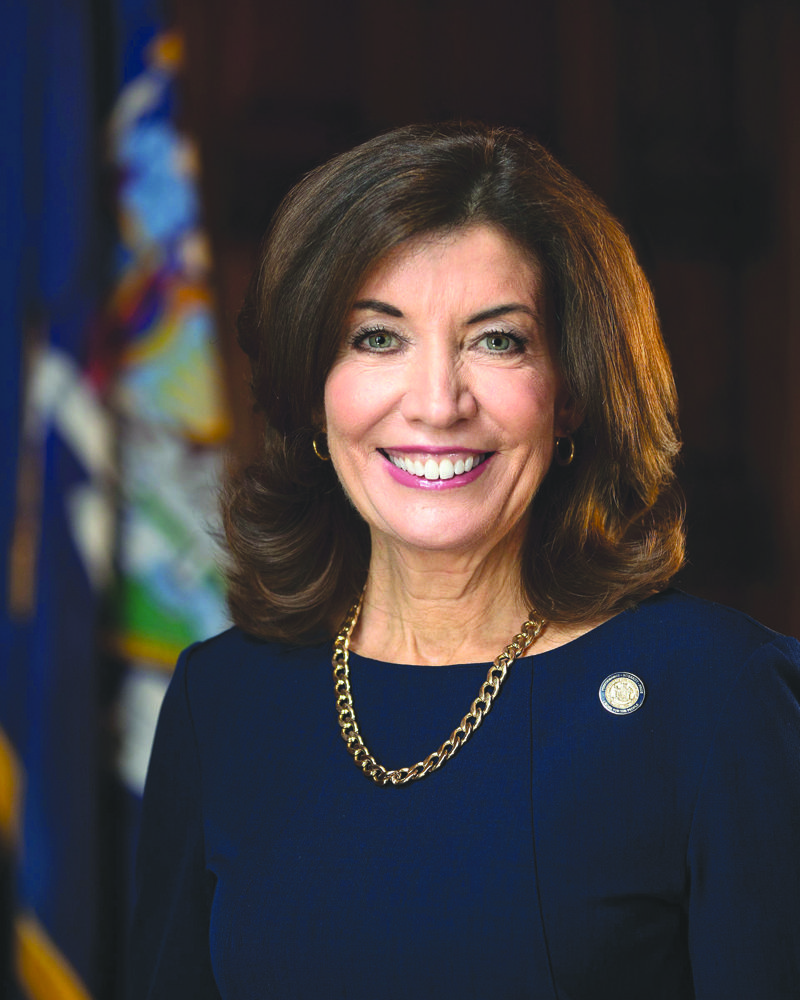 More footage has emerged in recent days of the dramatic events of January 6, 2021, specifically the efforts of House Speaker Nancy Pelosi and Senate Majority Leader Chuck Schumer and others to get members of various law enforcement agencies and state guard units to the Capitol as it was being assaulted and desecrated by rioters.

The film, taken by Pelosi's daughter, a documentary filmmaker, was shot at Fort McNair, a military installation in Washington, D.C. to which members of Congress were evacuated during the assault on the Capitol. Republican congressional leaders are also in the footage.

One thing that comes across clearly from the footage is that Speaker Pelosi - whose life could well have been ended that day had she been taken by the mob in the Capitol - had the presence of mind to see the situation for what it was and made efforts to secure a response to what was a full frontal assault on American Democracy. She also had the grace to express, on the phone, concern for the safety of Vice President Mike Pence, whose life was also being threatened.

Being Speaker of the House Pelosi was number two in line to the presidency. But that might as well have been two hundred in terms of the power she wielded over the agencies of law and order and national security.

So near and yet so far. Pelosi is still Speaker, and today the next in line to the presidency is also a woman, Vice President Kamala Harris.

Again though, it's a case of being so near and yet so far because even if she is someday her party's candidate for the Oval Office, Harris will face the kind of challenge that male candidates do not - that being a deeply rooted misogynistic streak in American political culture.

America is far from being the only country in the world where women have to battle extra hard to achieve the highest level political office. But here, it has to be remembered, is where "all men" are created equal.

It was Fiorina's dubious distinction to be named by Senator Ted Cruz as his vice presidential running mate. That lasted precisely one week as Cruz exited the nomination contest.

Finally, it was in such an environment that Hillary Clinton ran for her party as its presidential candidate in 2016 against Donald Trump - and lost.

Suffice it to say, being a woman candidate for the highest office in the land is yet a long odds venture.

In such an environment, then, we should accord respect and then some for women who manage to reach the top executive positions in their states, be they Democrat or Republican. We are talking here, of course, about governorships.

And we will additionally talk here about one particular governorship, that being of New York.

Kathy Hochul is placing herself before the voters of the Empire State a few weeks from now. This was not something that she expected in those days when she was lieutenant governor, and very much in the shadow of Governor Andrew Cuomo.

But after Cuomo fell from grace, and from his high office, Hochul stepped forward, in August 2021, to grasp the state's steering wheel at a time of uncertainty and continued crisis as a result of the Covid pandemic.

245 years into the story of this great republic, Hochul would become New York State's first woman governor, ironically as a result of a prevailing political culture that reeked of toxic masculinity.

New York might be a so-called Blue State, but New York voters like to mix things up when it comes to Democrats and Republicans in charge in Albany.

Yes, Kathy Hochul (Kathleen Mary Courtney) is a proud Irish American. But neither her heritage nor faith are on the ballot. As states go, New York is a safe enough political haven for an Irish Catholic.

It is Hochul's politics, policies, and character that are on the ballot, at least visibly.

Hochul's gender is also on the ballot, and that is an extra battle to face as she seeks to secure a majority of votes on November 8.

Well, this page stands beside her in that context; and in all the others. The Irish Echo endorses Kathy Hochul for the governorship of the great state of New York.