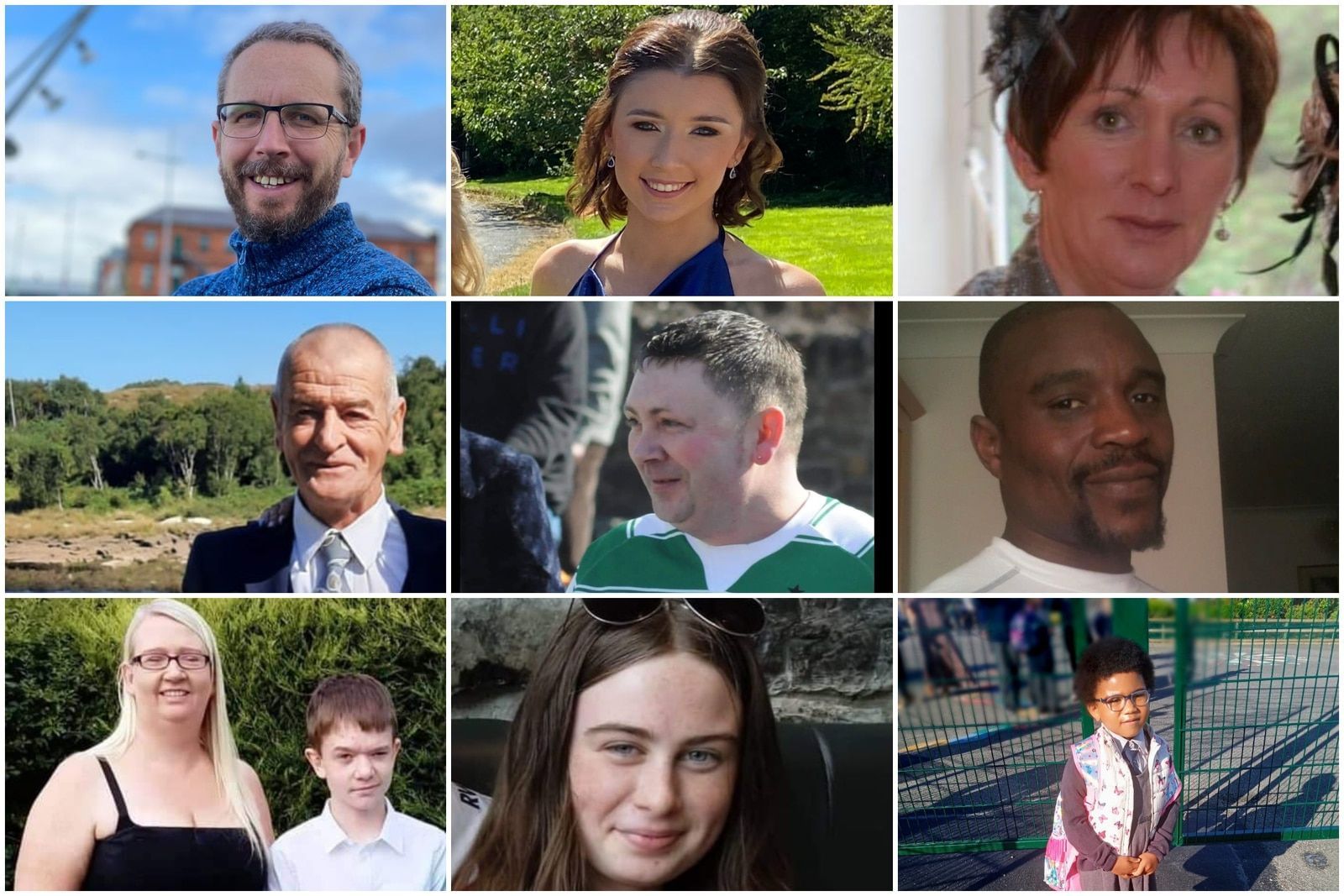 The funerals will take place this week for the ten people who died during an explosion at a County Donegal service station on Friday afternoon.

The village of Creeslough has been left devastated following the explosion and the subsequent loss of life in the close-night community in the north-west of the county.

An investigation is underway following the search and recovery operation that lasted Friday and Saturday. Candlelit vigils have been held in the village which has a population of around 400 people.

One man remains critically ill in hospital in Dublin, while seven others are being treated in Letterkenny University Hospital.

Local people ran to the Applegreen service station after the explosion ripped through the quiet village at 3.15 p.m. on Friday afternoon, and started using their hands to clear the debris.

Soon after the explosion the full scale of the tragedy was being realized with both the President and Taoiseach expressing their shock.

President Michael D Higgins expressed his condolences to the families of those who died.

“This tragedy is a terrible blow to a community that is closely knit and where every loss and injury will be felt by every member of the community and far beyond.

“Special tribute must be paid to those members of the local community and emergency services across the island who have reacted so swiftly to the scene of the explosion and have continued to work through the night.”

Taoiseach Micheál Martin said: “People across this island will be numbed by the same sense of shock and utter devastation as the people of Creeslough at this tragic loss of life.

“I would like to thank all the members of the emergency services, from across the north-west and Northern Ireland, who responded so quickly to the scene, and who are working throughout the night in extremely traumatic circumstances.”

Pope Francis said he was saddened to learn of the loss of life and expressed his “spiritual closeness to all those suffering in the aftermath of the tragedy."

Sinn Féin President Mary Lou McDonald said her thoughts and prayers were with those who died and their families.

“This is a devastating loss for a small community,” she said. “There is shock right across the island and among Irish people everywhere. We are all holding our loved ones a little closer and a little tighter this morning. We are thinking of those who went to a petrol station on a Friday afternoon but didn’t come home. We are all standing in solidarity with the community in Creeslough in the difficult hours that lie ahead.”

Books of condolences have opened throughout Ireland – North and South – for the victims of the tragedy.

Catholic Primate of Ireland, Eamon Martin, visited the scene on Monday. He said in the midst of “this awful disaster there’s been a huge community response and a bringing together of everyone to play their part to help one another."

Funeral details of three of the victims have been announced with the first funeral, for Jessica Gallagher, taking place on Tuesday.