Home Opinion ADAMS: Yes Indeed, Together we Can 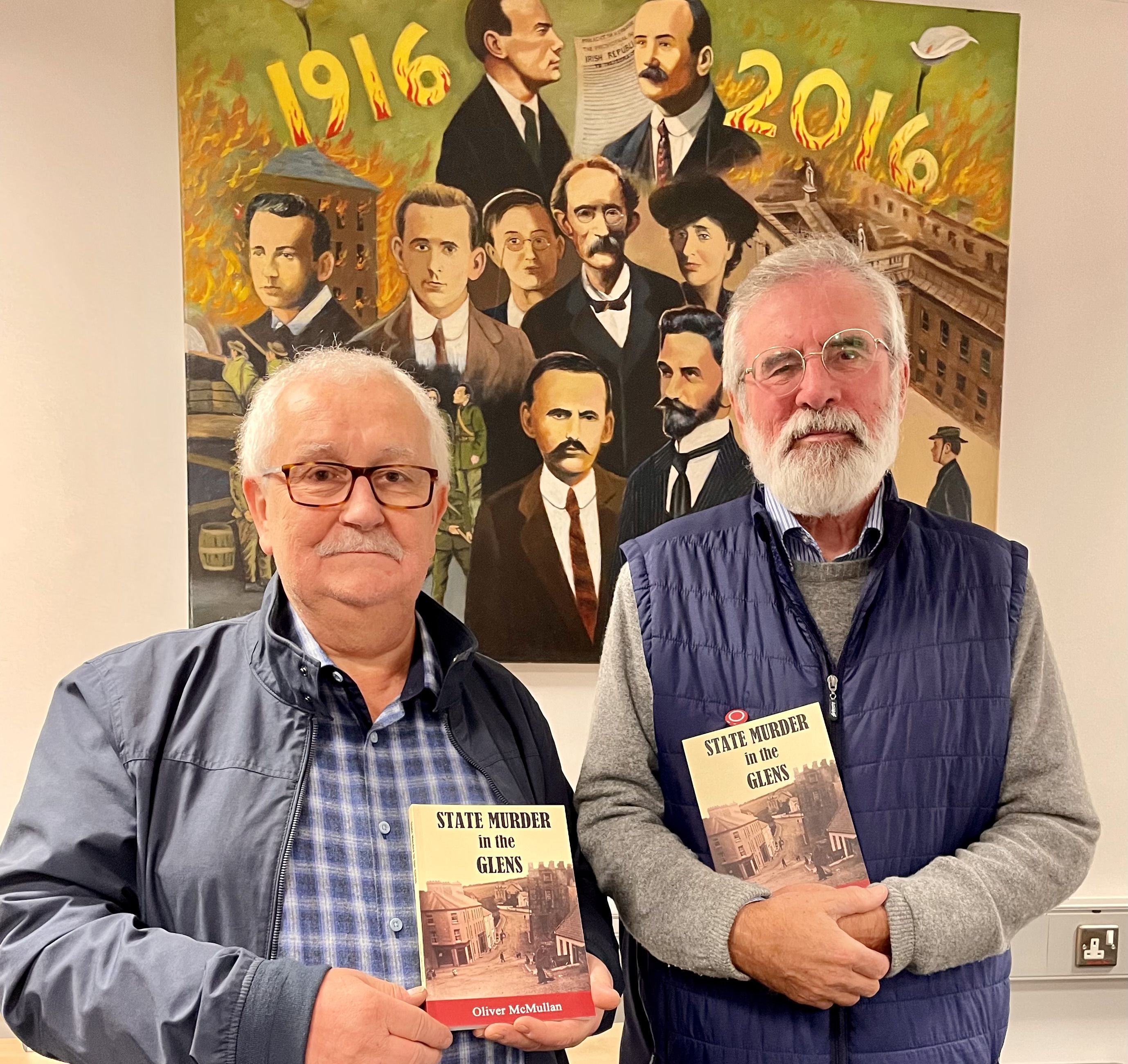 ADAMS: Yes Indeed, Together we Can

"Ireland’s Future" is well named. Its landmark event last Saturday in Dublin was all about the future.

Saturday’s conference was an ambitious project. Over thirty participants addressed 5,000 citizens. Ten political parties with five party leaders along with leaders from civic society and the arts talking about their desire to achieve a united Ireland.  And music and dance as well. That’s a remarkable achievement.

The audience was excited, engaged and respectful. The tiered thousands listened attentively. Applauded enthusiastically. Hope was in the air. It’s good that An Tanaiste Leo Varadkar was there. Unfortunate that An Taoiseach was not.

There were interesting and insightful contributions from those who were unionist and are now on personal journeys of discovery. Ben Collins, Rev Karen Sethuraman, Andrew Clarke and Peter Adair explained why they have moved from unionism to advocating for unity.

For Peter Adair it was the Brexit vote in 2016 that opened his mind to other possibilities. Andrew Clarke is for progressive politics on same sex marriage and women’s health and didn’t see his views reflected in political unionism. Ben Collins remarked that he and Rev. Karen Sethuraman are from East Belfast: “We want people from East Belfast to do well …. What we need to point out is that Britain doesn’t really care for Northern Ireland, they don’t want us.”

The final speaker of the day was the actor James Nesbitt, who spoke for all in the auditorium when he said that a referendum on unity requires an informed debate. Nesbitt said that solutions must emerge from a public discussion of the options for the future and should be led by the people.

The 3Arena was buzzing as the thousands headed home. If you have been enthused by it then become active. If you’re already active, do more. The Good Friday Agreement, with its provision for a unity referendum and its commitment to defend and protect the rights of all citizens, is the bedrock of the philosophy that drives this movement of United Irelanders.

So well done Ireland’s Future. And thank you.

If you want to continue the discussion on future constitutional change why not come along to Belfast’s Waterfront Hall at 7 p.m. on 12 October. Sinn Féin’s Commission on the Future of Ireland will launch the first of our Peoples’ Assemblies. The second one is on November 24 in the Mount Errigal Hotel in Letterkenny.

The Commission is an opportunity for people to have their say. We have already received submissions from a wide range of opinion. If you want to participate, register at www.eventbrite.ie An online submission can be made at www.sinnfein.ie/futureofireland. See you in the Waterfront Hall on 12 October. Or in Letterkenny on November 24.

STATE MURDER IN THE GLENS

It has long been my view that people need to tell their own stories and the stories of their communities. Historians often concentrate on the big events, the big stories and big leaders. These are important but usually the personal accounts of citizens and their individual experiences are ignored.

IRA Volunteers Patrick McVeigh and Charles McAllister were killed in Glenariffe in May, 1922 and civilians John Hill, John Gore and James McAllister were murdered in Cushendall in June, 1922. The three young men shot dead in Cushendall were victims of the Ulster Special Constabulary – a paramilitary armed unionist force. Unionist paramilitary organizations were recruited, almost to a man, into the Ulster Special Constabulary of A, B and C Specials – which eventually formed the bulk of the Royal Ulster Constabulary (RUC).

For the first time the terrible events of June 1922 have been researched and published in a new book, "State Murder in the Glens," by former Sinn Fein Councilor and MLA Oliver McMullan. It is an insightful, at times disturbing and frightening reminder of the imposition of partition and the brutality involved.

Using state records, some of which were locked away for 75 years, Oliver details the circumstances surrounding each incident, the disgraceful manner in which they were subsequently investigated, the inquiries that were held, the lies that were told, the bias of the courts, the denial of truth and justice to the families and the political cover-up that took place.

Oliver McMullan’s book will be launched on 3 November in Áras Uí Chonghaile.

WE buried Óglach Frank Lucas Quigley last week. A very large funeral on a beautiful warm afternoon. There were tears and music – a fine piper and Bik on the feadóg. And  songs.

Fra McCann was fear a’ tígh and Danny Morrison excelled himself with a wonderful oration which captured the essence, humanity, humour, bravery and history of Frank and his family, especially Jimmy, another Óglach, killed aged eighteen by the British Army 50 years before on the very date of Frank’s funeral. Danny's remarks are on social media.

“Frank, Frankie, Lucas, had a love of life. Indeed, he had a lust for life. And why wouldn’t he, given what he and his family came through?

When Frank was nine his father died. At 19 Frank was shot. Six months later Jimmy was shot dead. Tommy was imprisoned for life. When Frank was in Portlaoise his infant daughter Aisling was seriously injured in a fall. Later, his eldest son Cormac was attacked and brutally assaulted by a loyalist gang. His youngest son Rossa was critically injured in a car crash and was in a coma for a time. Years later, Rossa was killed by death drivers. Two years ago Frank lost his partner, Pat. Earlier this year, Josie, the mother of Cormac, Aisling and Rossa, died of Covid.

It’s a wonder any light shone from Frank given all these blows to him and his family.

Frank’s mother told [me] once: ‘I often wonder what Jimmy would have ended up working at, how things would have been, Danny, if the Troubles hadn’t come along.’

It’s a thought that every mother has had.

I said: ‘It’s hard to believe that Jimmy is dead thirty years.’

And she said, ‘Jimmy’s forty-eight this year.’

Forty-eight. Because you see, Jimmy, shot dead at eighteen, lived on in the thoughts and on the lips of his mother, his brothers, his friends and comrades – just as Frank will.”

Over a 29-year period, from 1970 until 1999, Mary Quigley visited her sons in Crumlin Road Prison, the Maidstone, Armagh, the Kesh, Magilligan, Mountjoy and Portlaoise, and the eight jails Tommy was imprisoned in the length and breadth of England until his release under the Good Friday Agreement.

Lord, thou are hard on mothers. Mary Quigley was a great woman. I always found her very welcoming and very supportive. She, as much as her sons, fought for a better future for us all. She supported the peace process. So did her warrior son Frank.

Frank was also a fine artist with a grá in recent years for hats. As Tommy said to me, "he loved dressing up". Here's a gang of us pictured above with Frank at the Hospice a few weeks before his death.