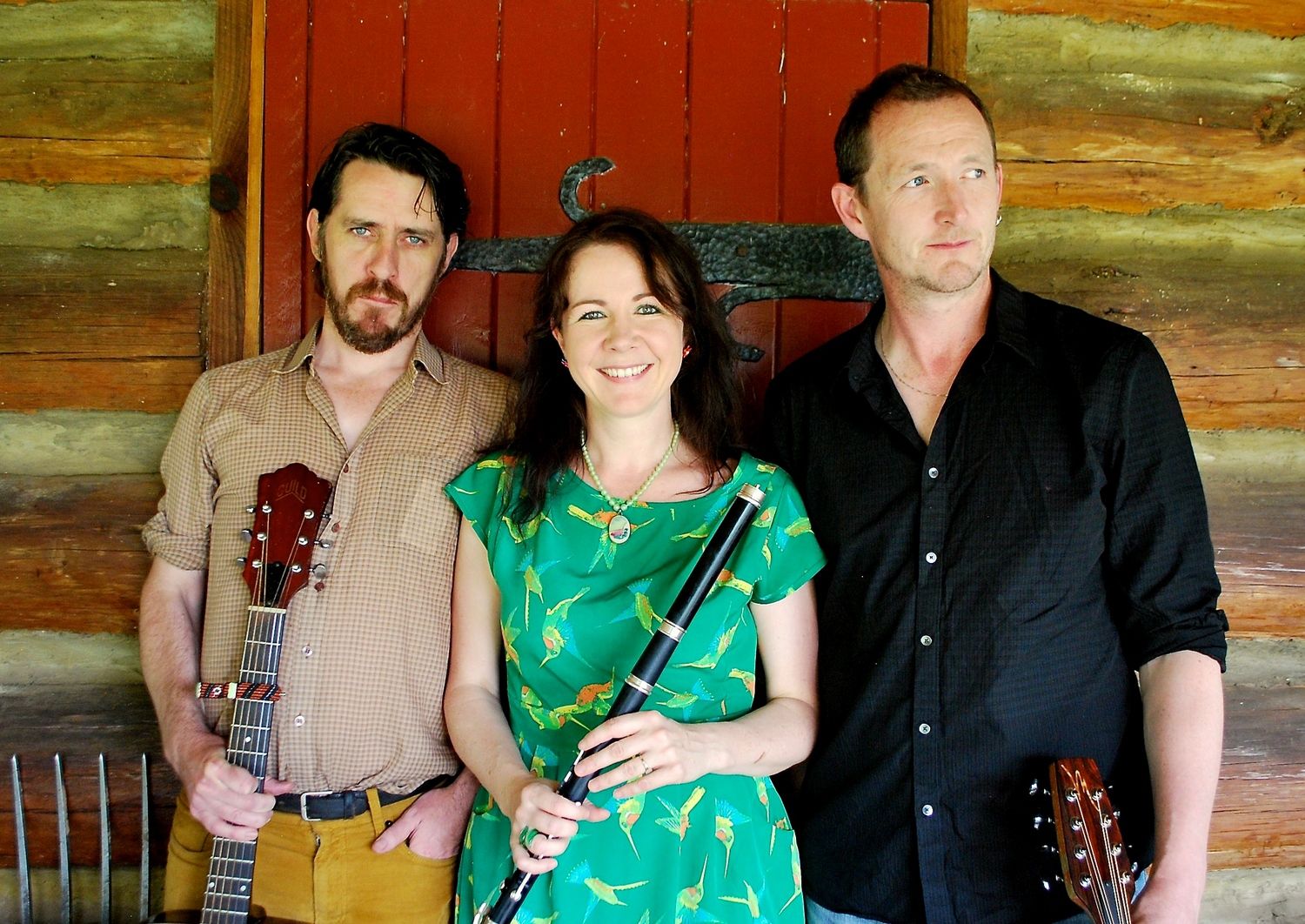 You knew that when the Alt released its eponymous debut album in 2014 there was definitely more to come.  It was a special release – bold, fully formed, and interesting – that boded well for the future.  And finally, the time has come for new work: “Day is Come” is their most recent release.  It’s a 10-track affair of very, very fine vocal (and some instrumental) music that builds on the superiority of their debut.

The members of the Alt need little introduction.  Doyle (www.johndoylemusic.com) is a proper legend, who has played with virtually everyone in traditional music, including Solas, Karan Casey, Green Fields of America, Liz Carroll, The Teetotalers (w/Martin Hayes & Kevin Crawford), Usher's Island (w/Andy Irvine, Donal Lunny, Mike McGoldrick & Paddy Glackin), and many, many others.  Kennedy (www.nualakennedy.com) is a brilliant singer and flute player, whose albums, including “Sun Dogs” by Snowflake Trio (2019), “Behave the Bravest” (2016), and “Noble Stranger” (2012), are all of the finest quality.  And O’Leary (eamonoleary.net) was not only partially responsible for “Live at Mona’s”  (patrickourceau.bandcamp.com), one of the finest session albums of all time, he’s half of the extraordinary group the Murphy Beds (www.murphybedsmusic.com), and a fabulous songwriter in his own right.

The group has included a pair of guest artists here, Marius Pibarot (“Falkirk Fair”; www.mariuspibarot.com) and the great Kevin Burke (“The Willow Tree,” “Stolen Butter / …,” and “Flower of Northumberland”; www.kevinburke.com), both of whom add to the album in tasteful ways that expand the sound and enhance the band’s excellent ensemble work.

Lots of feature tracks here.  Doyle is in lovely form on “Falkirk Fair” and “The Blackbird And The Thrush.”  Both are great songs (the former collected from the Irish Traditional Music Archive, the latter from “The First Book of Irish Ballads,” with the musicprovided by Doyle) with strong arrangements.  Doyle’s voice blends particularly well with Kennedy’s in both, making them easy to get into.

“Éiníní (Little Birds)” is a very fine track. Kennedy takes the lead here, over a lush, free-spirited arrangement that I think draws a listener in.  Her vocal lead on “Tá 'na Lá (Day Is Come)” also stands out.  (Kennedy’s compositional flair is also on display here – she wrote the first pair of tunes on the track “Stolen Butter / Biddy Early's Reel / The Salamanca” and they’re both lovely.)

I’m particularly drawn by “The Connaught Rangers.”  Set in an a cappella arrangement, it takes its lyrics from a poem by Winifred Letts (1882-1972) and takes a heavy emotional tone.  The music, which Doyle set, has a harmonic sensibility that reminds me of both of baroque madrigals and early American hymnody – it’s beautiful yet solemn, and delivered in a fashion that projects the hope and austerity found in the verse. It’s an interesting selection that’s extremely well done.  (You’ll dig this one if you were at all drawn to “Farewell to All That” and “The Arabic” from Doyle’s “Shadow and Light”; similarly, you’re a singer that sings with others, you would be well served to dig into this one – theres a lot to listen for.)

It is followed by “Paddy’s Land,” a really nice song on which O’Leary takes the lead.  This track pulls together so much of what I love about what O’Leary’s music.  His singing here, driven by the tune’s rhythm, is brilliant.  Kennedy’s flute playing and harmonic approach enhances O’Leary’s voice, and together with Doyle’s playing and what I think sounds like his arrangement, gives this track a distinctive sound that I find is representative of the Alt’s overall sound.  (I have a similar feeling toward “The Willow Tree,” which is another great O’Leary-led track that puts the band in excellent light.)  Super stuff.

“Day is Come” is a very polished, well-crafted, and extremely enjoyable album.  Doyle, Kennedy, and O’Leary are all in terrific form and their playing is top notch throughout, giving life to interesting arrangements, and intriguing selections.  This is an album that will stand up to multiple listenings – fans of each of these musicians will want to hear this one, but so will anyone who loves great Irish music.  Pick this one up!  To learn more and to buy, visit www.thealtmusic.com.