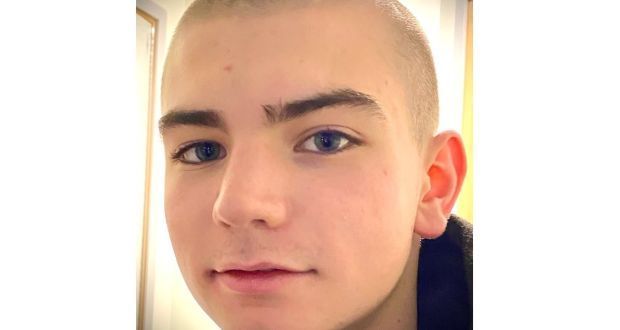 Singer Sinead O’Connor has questioned how her 17-year-old son was able to leave Tallaght hospital, a day before his body was found.

Shane O’Connor had been admitted to hospital after incidents of self-harm.

His body was found on Friday in the Bray/Shankill area of County Dublin. Ms O’Connor said she had identified her son’s remains.

Taking to social media Sinead O’Connor said: “A message for teens considering the dumbass option my son felt forced into choosing, I have seen many deceased folks in my life. My son is the only one who did not look at peace. Suicide will not bring you peace. It is a lie.”

The singer also stated: “My beautiful son, Nevi’im Nesta Ali Shane O’Connor, the very light of my life, decided to end his earthly struggle today and is now with God.

“May he rest in peace and may no one follow his example. My baby. I love you so much. Please be at peace.”

In additional Tweets O'Connor laid blame on authorities stating: “26 hours after my son died in so the so called care of the Irish State in the form of Tusla, I have yet to receive any contact from Tusla or their representatives. I was informed by Gardai of my son’s death and later I spoke with the GAL. No contact from Tusla is unacceptable.”

She later posted that she had “formally identified the remains of my son”, adding: “May God forgive the Irish State for I never will."

In another tweet, she said: “Now Tusla want to discuss with me ‘a media release’ no doubt wishing to have me join in their efforts to make this death of my child seem like it wasn’t at the hands of the Irish State.”

Shane O’Connor’s case was known to Tusla, the Child and Family Agency.

A spokesperson for Tallaght hospital said: “The HSE cannot comment on individual cases when to do so might reveal information in relation to identifiable individuals, breaching the ethical requirement on us to observe our duty of confidentiality.”