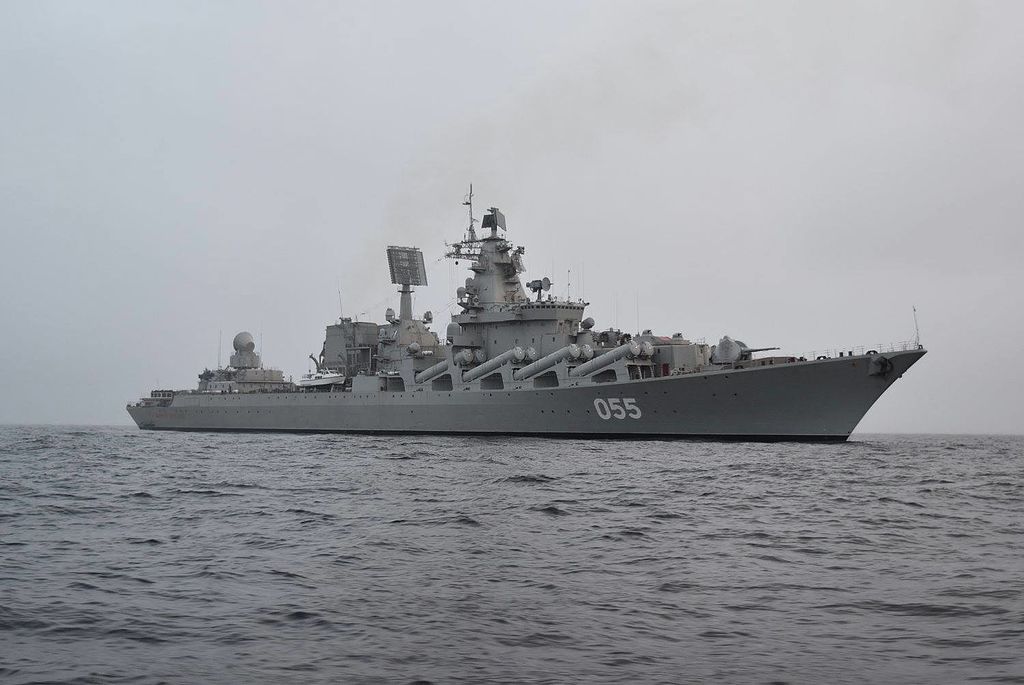 The Russians are coming but Ireland hasn't extended an invitation.

The Irish reaction comes as tensions rise between Russia and the West over Moscow’s massing of 100,000 troops on the Ukrainian border.

Mr. Coveney is in Brussels where EU foreign ministers are meeting to discuss the growing crisis.

Although the naval exercises off the South-West coast are in international waters “it is also part of the exclusive economic zone of Ireland,” said Mr. Coveney.

“We don’t have power to prevent this happening,” he said.

"But certainly, I’ve made it clear to the Russian ambassador in Ireland that it’s not welcome.

“This isn’t the time to increase military activity and tension in the context of what’s happening with Ukraine at the moment, and so I think it’s important that I brief my colleagues on those intentions.

“Russia, under the International Law of the Sea, can of course undertake military exercises in international waters, but the fact that they’re choosing to do it on the western borders, if you like, of the EU off the Irish coast, is something that in our view is simply not welcome and not wanted right now, particularly in the coming weeks.”

With the U.S. warning that a Russian invasion of Ukraine could come at any time, U.S. diplomatic staff are leaving Kyiv, as are British diplomatic staff and their families. The EU, meanwhile, has announced an aid package to Ukraine worth €1.2 billion.

And reports Monday indicate that NATO is considering moving extra forces into eastern Europe in the face of the Russian threat.

“We also need to get over the message that invading Ukraine, from a Russian perspective, is going to be a painful, violent and bloody business and I think it’s very important that people in Russia understand that this could be a new Chechnya,” Johnson said.