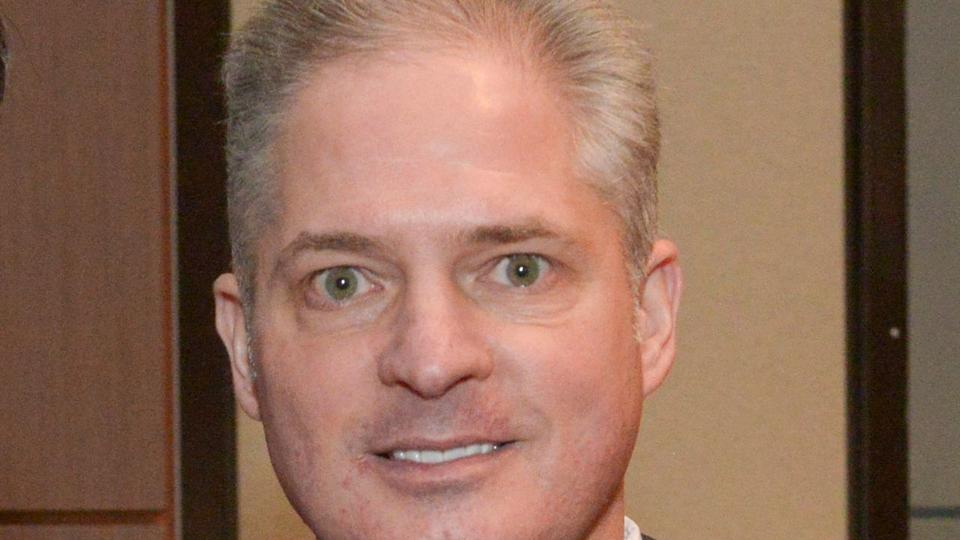 His work over the years has been very much in the background but Billy Tranghese has been a staunch friend of Ireland.

Tranghese, according to news reports out of Massachusetts, is departing his job as chief of staff to Congressman Richard Neal who chairs the Friends of Ireland group in Congress.

According to WWLP Channel 22 News Tranghese is retiring Friday, January 14 after 32 years working for Rep. Neal.

William Tranghese, known to most as “Billy,” is the longtime chief-of-staff to the Springfield Democrat, who now serves as the Chairman of the House Ways and Means Committee, WWLP reported.

The report added: "Tranghese’s working relationship with Neal dates back to the future congressman’s campaign for Springfield City Council, when Tranghese was a student at Cathedral High School. He later served as an intern when Neal was mayor of Springfield in the 1980s, and joined him as a staffer in Washington not long after Neal was first elected to Congress".

Said Congressman Neal of Tranghese: "“Billy’s work is well known on and off Capitol Hill. He is particularly known for his advocacy for a peaceful and agreed upon Ireland. Throughout the years he has also earned the respect of and carried a great reputation with the media.

"Reporters enjoyed working with him, and I know I was of benefit from the great relationships he maintained over my career."

Tranghese is moving to a job as senior vice president for Platinum Advisors, a lobbying firm, this according to the website Politico.

“Lizzy is as capable as they come. I am excited to welcome her into this new role,” said Neal.