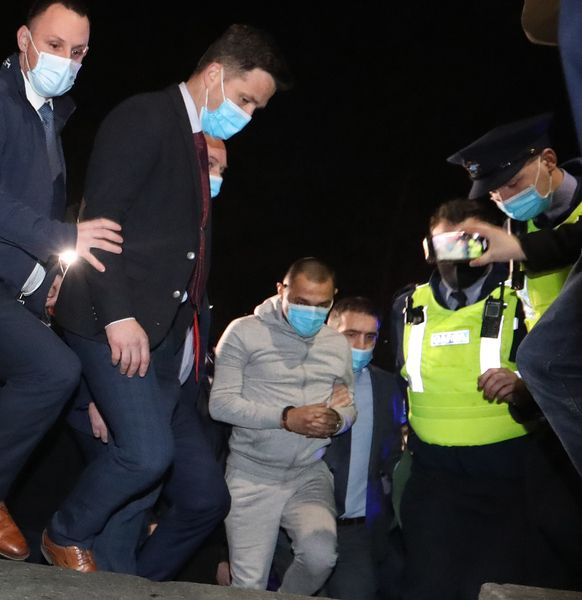 A 31-year old man has been charged with the murder of Ashling Murphy in Tullamore, County Offaly last week.

Jozef Puska, who has an address in Tullamore, was brought before a special sitting of Tullamore District Court Tuesday evening. Puska had replied "no" when presented with the charge of murder.

He was remanded in custody for a week.

As described in an RTE report, a large crowd gathered outside the courthouse as Mr. Puska was brought in by detectives.

Defense solicitor Eoin Lysaght applied for free legal aid and for the services of an interpreter going forward for all hearings and consultations. Mr. Puska is Slovakian by birth.

Meanwhile, according to the RTE report, a second man who was arrested as part of the murder investigation has been released without charge.