Home Opinion KIRWAN: The Reason I am Writing This 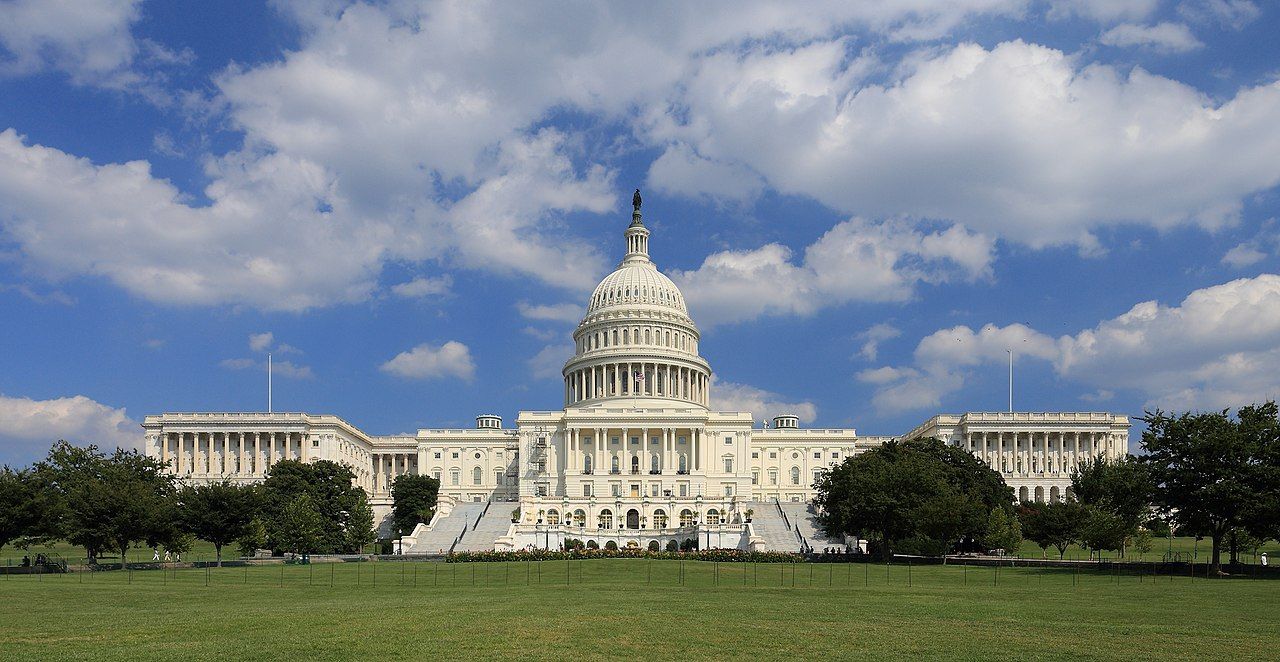 KIRWAN: The Reason I am Writing This

What do you think of that whole D.C. Jan. 6th affair? Was it an insurrection or just a bunch of feisty tourists dropping by the People's House to pass the time of day?

Whatever your opinion, these “tourists” descended upon Washington D.C. at the summons of Donald Trump, and eventually stormed the Capitol building to prevent the lawful election of Joseph Biden.

The fact that some of them urinated in public areas, terrorized representatives of both parties, and chanted death threats against Vice-President Pence is not the reason I’m writing this column; no, it’s that they attempted to pervert the will of the American people who had elected Joseph Biden over Donald Trump by 306-232 in electoral votes and by 81,283, 361 to 74,222, 960 in the popular vote.

There have been bitter elections and contested victories before, featuring such iconic stalwarts as Thomas Jefferson, Andrew Jackson, Abraham Lincoln, and Theodore Roosevelt  - and who can forget the “hanging chads” controversy in 2000 when a 5-4 Supreme Court decision led to the presidency of George W. Bush.

There were Democrats who refused to accept that result, but Vice-President Al Gore, in his wisdom, felt that such dissent on his part would do interminable damage to the United States, and so he conceded.

We ended up with the invasion of Iraq, perhaps the worst American foreign policy mistake in modern times but the country in general stayed united and moved on.

So what is Mr. Trump’s problem? Well, as New Yorkers, many of us have had ringside seats to his antics over the years. That’s why we gave him a lower percentage of votes in his hometown than practically any other elected president.

We know all about his ego and his belief in that wise old authoritarian adage, “If you say it often enough people will believe you.”

Though Mr. Trump bullied and cajoled election officials and governors in various states, most were both righteous and patriotic enough to stand up for the truth, and the integrity of the electoral system.

But even after the courts threw out the vast majority of Trump backed challenges, and Attorney-General William Barr declared that the Justice Department found no evidence of widespread voter fraud, President Trump still summoned his tourists to D.C. on January 6th 2021.

But then Mr. Trump often tends to favor “alternative facts” when reality doesn’t match his expectations. What is stunning is that the party of Lincoln, Eisenhower, and Reagan has swallowed his Kool-Aid and meekly steps into line. Talk about hope and history rhyming.

It’s a long way to the midterms in November and even longer to 2024; many things will change. Given their age and the vicissitudes of public life, it’s unlikely that either President Biden or Mr. Trump will run again.

But Donald Trump will not go gentle into that good night. He will remain in control of the Republican Party and play kingmaker, forever parroting his false claim that he “wuz robbed.”

The question is will we citizens allow his great lie to undermine a system of government that, despite faults, has acted as a beacon of light for much of the world.

I know we’re fatigued by a seemingly never-ending pandemic that has frayed our nerves and way of life.

Like many I’m appalled by the constant bickering of both major political parties and the abandon with which they gerrymander constituencies for their own advantage.  Neither can I bear to watch the partisan rote sermonizing of MSNBC or Fox News. But elections are about ideas as much as people or parties.

Then I catch a glimpse of the hate-filled faces of those entitled tourists waving their Confederate flags while attacking the outnumbered Capitol Police.

And I remember that President Trump sat on his hands and watched this travesty on television when he could have summoned help.

It’s at such moments I know that I have no choice but to do my part to prevent these bullyboys, and their self-seeking political accomplices, from interfering with the democratic will of the American people.

History has shown the cost of sitting back and expecting others to shoulder our democratic responsibilities. Roll on mid-term November and 2024!