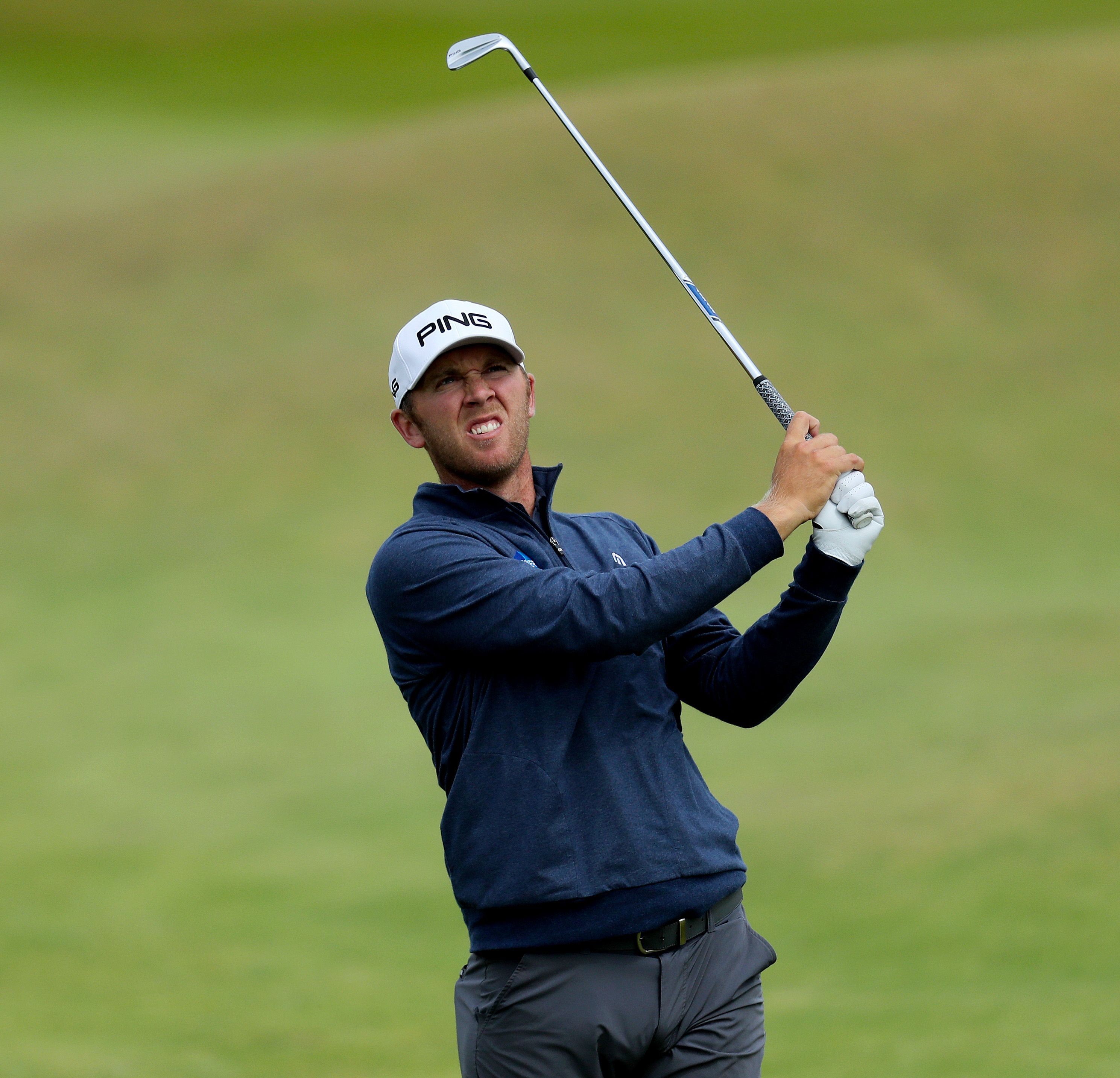 In radio parlance, Seamus Power is climbing with a bullet. A joint-third place finish in the Sony Open in Hawaii has the Waterford man standing 49th in the Official World Golf Rankings, directly behind Shane Lowry. In that rarified air come such goodies as entrée to World Golf Championship events and the Masters if he can maintain his stature.

Power shot 19-under-par 261 (63-68-65-65) at Waialae Country Club in Honolulu, which left him four strokes off the duo of Hideki Matsuyama and Russell Henley, who needed a 73rd hole to anoint Matsuyama the victor. Power alternated spells of birdies with long spans of par golf over the four days, which included bogey-free rounds on Thursday and Saturday.

Power found his stride on Thursday when he birdied 14, his fifth hole of the day. He went on to birdie four of the next five holes. He got a big break at the sixth hole when his approach shot ran up and along a ridge protecting a greenside bunker and, instead of falling into the sand, came back down onto the green to within 11 feet of the hole. He then made the birdie putt to draw to within a stroke of the lead.

A three-foot birdie putt at 18 to take a share of the lead rimmed the cup and refused to drop. He tapped in for par and a round of 63, which left him two strokes behind leader Kevin Na.

Two early bogeys sandwiched around a birdie on Friday were among the few blemishes to appear on his scorecards. Birdies cropped up at the ninth, 12th and 18th holes. Power finished the round tied for fifth place, six strokes off Henley, who wasn’t caught until the 72nd hole on Sunday.

Power looked as if he might recede on Saturday but birdie binges at eight and nine, and later at 15, 17 and 18 were enough to get him into the next-to-last pairing on Sunday.

Birdies at the first two holes on Sunday suggested that Power might continue to apply heat to the leader but he couldn’t gain any more strokes until the 12th. Birdies at 17 and 18 gave him a boost that will carry over into this week’s American Express in La Quinta, Calif.

“I think I’ll have probably my spot in the playoffs locked up after this week,” Power said. “That’s a nice one. It’s by far the earliest I’ve ever had it locked up before, so it’s kind of new territory for me. The goal is to be in East Lake at the end of the year for the Tour Championship, FedEx Cup playoffs.”

Graeme McDowell shot 70 and 66 to miss the cut by a stroke. He will hope for better things at La Quinta this week.

Rory McIlroy gets his 2022 campaign under way this week in the Abu Dhabi HSBC Championship. Adding to the Irish flavor will be Lowry, Jon Caldwell and Padraig Harrington.