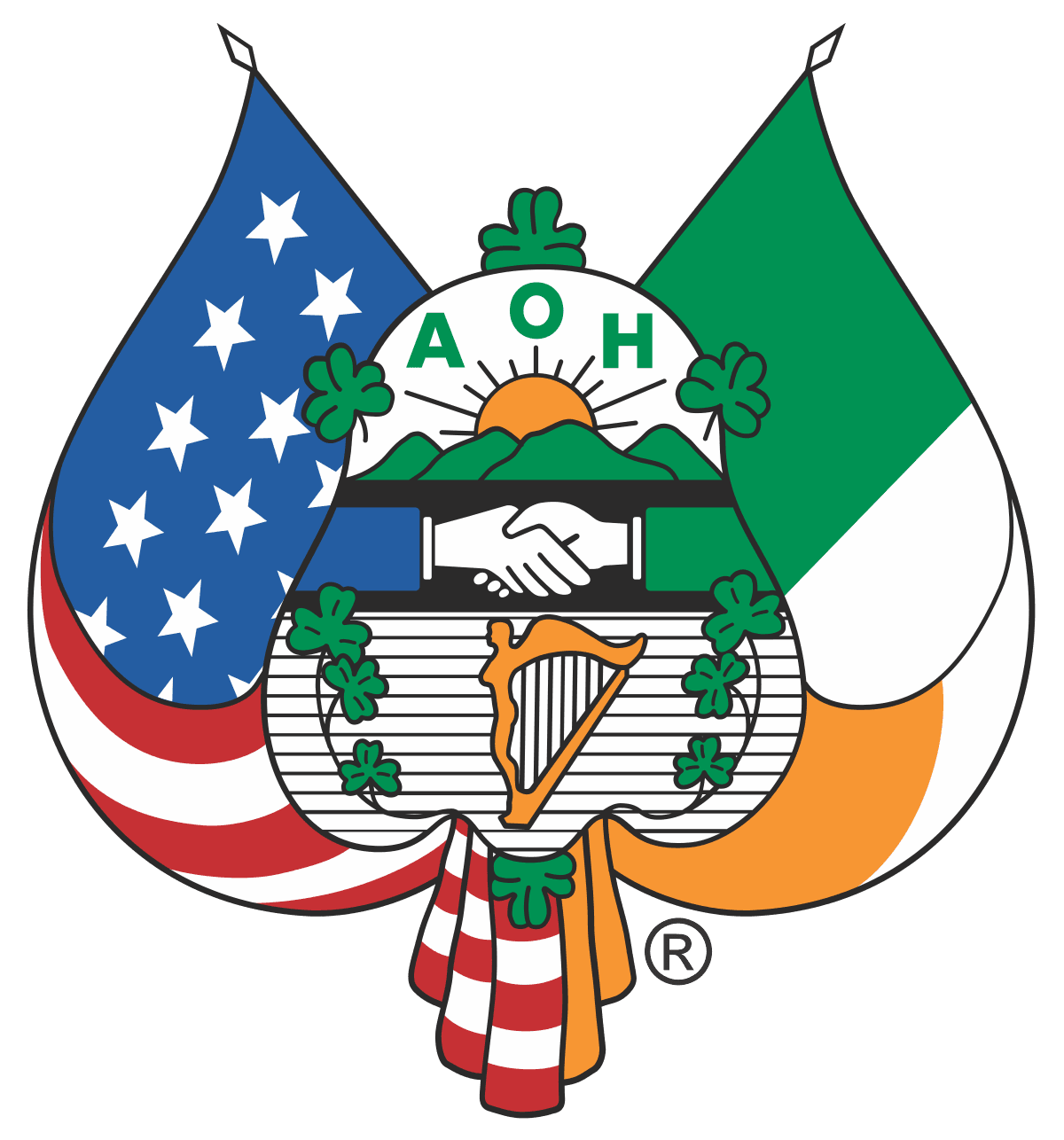 The AOH has held a number of webinars in recent months

The Ancient Order of Hibernians is this weekend hosting a webinar prompted by a new report on collusion during the Troubles.

Said a statement from the AOH: "Victims families will give their reaction to the devastating findings of Royal Ulster Constabulary ‘collusive behavior’ in 19 murders carried out by loyalists, in a special webinar for Americans this Saturday January 29th.

"The Operation Greenwich report by Police Ombudsman Marie Anderson is the latest in a series of legacy proceedings, upholding claims of British state culpability or complicity in murders. The live webinar broadcast, hosted by the Ancient Order of Hibernians, will take place this Saturday, January 29th, at 11 a.m. Eastern Time, 4 p.m. Irish time."

The AOH statement said that the 336 page report investigated RUC conduct in relation to 19 murders and two attempted murders carried out by the UDA/UFF between 1989 and 1993. Victims included elected Sinn Fein Councilors, patrons socializing at pubs in Greysteel or Castlerock, and republicans or nationalists.

"Many of the RUC members involved simply refused to account for their actions," said the statement.

The speakers will include Fiona O’Hagan. Her husband, Bernard O’Hagan, was an elected councilor, a Sinn Fein candidate for Westminster and a lecturer at Magherafelt Technical College, when murdered by an unmasked loyalist on September 16, 1991. The murder was witnessed by students and staff who gave detailed descriptions of the killers and cars used by the murder gang.

Added the statement: "Among the grounds for the formal Complaint were (a) vehicle checkpoints were withdrawn to facilitate the murder; (b) after being elected as a local Councilor, Mr O’Hagan was harassed by members of the RUC and UDR;(c) RUC files containing his details were found at a public dump where they could be observed by loyalists; and (d) he was never given a warning that his personal details were on a loyalist death list."

Another speaker will be Una Casey who witnessed the murder of her husband, Gerard Casey at their home on April 4, 1989.

Said the AOH statement: "Loyalists broke down their door with a sledgehammer and shot him in his bedroom. The murder took place six months after RUC members at Castlereagh Barracks told Gerard Casey he would be assassinated. The killers used a VZ58 assault rifle which would be used at the Greysteel murders. A member of the UDR had attended intelligence briefings by the RUC and British Army which could have helped plan the murder."

Mike Ritchie of Relatives for Justice and a former director of the Committee on the Administration of Justice, will give an overview on the facts and legal implications of all 19 cases, this as the British government moves forward on proposals that would take away Ombudsman proceedings into legacy cases.

Once again American politicians and members of Irish-American organizations including the Irish American Unity Conference, Brehons, Irish Northern Aid, and Ladies Ancient Order of Hibernians have been invited to join, the AOH statement concluded.

Added AOH National Freedom for All Ireland Chairman Martin Galvin: “This is yet another example of Irish victims’ families getting some truth, through legal proceedings allowed them under British law. The British government react by discarding the Stormont House Agreement and planning new laws to end criminal cases, historical investigations, inquests, civil suits or Ombudsman investigations or anything else which could give the truth in hundreds of crown force or collusion killings.

“It is appropriate that this webinar takes place on the eve of the 50th anniversary of Bloody Sunday. Fifty years ago on Bloody Sunday uniformed British troopers murdered and wounded unarmed civil rights marchers. It seems the British never gave up their willingness to commit murders, they just found it politically advantageous to carry them out in collusion with loyalist agents."