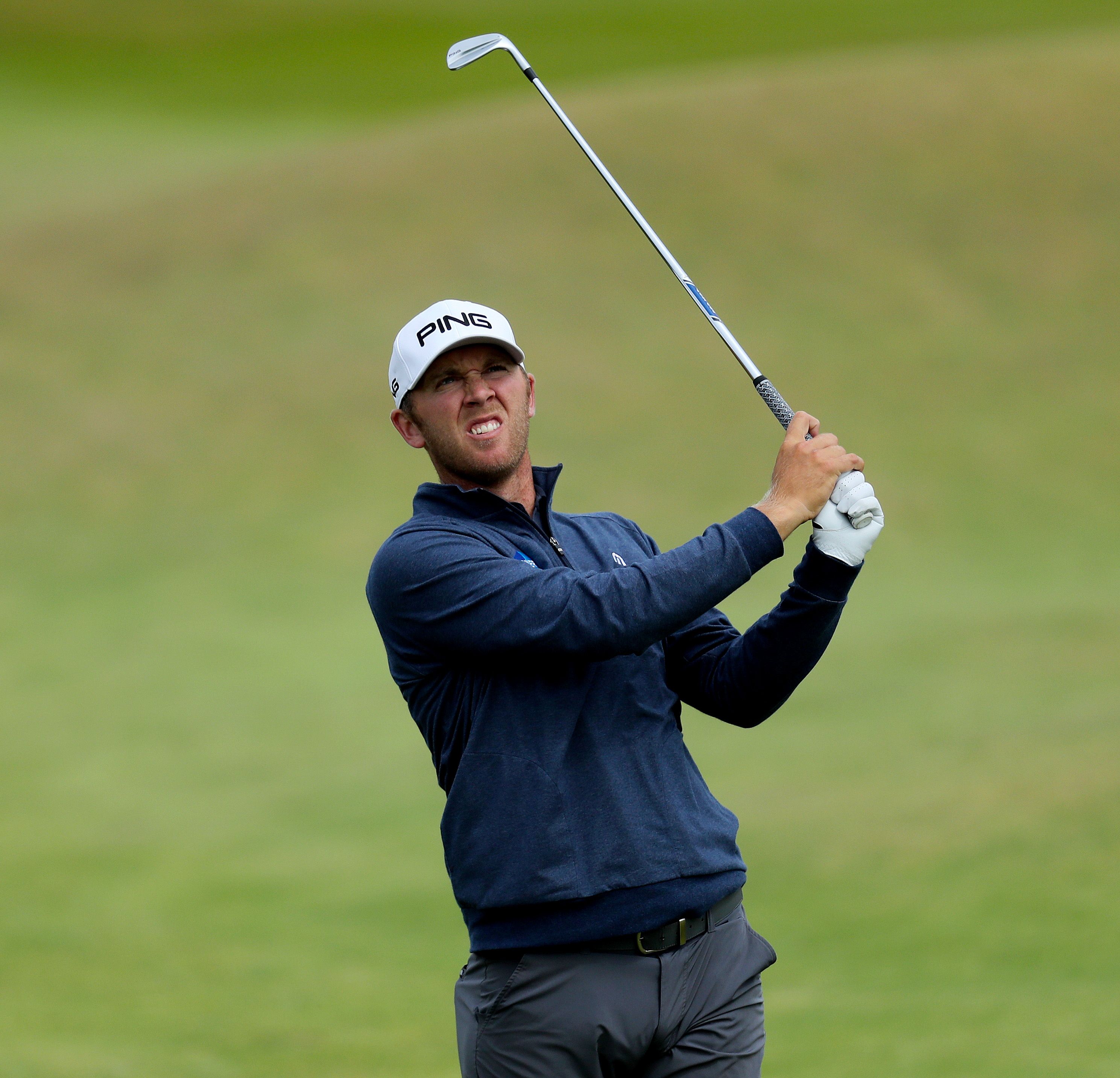 Sunday brimmed with such potential. Seamus Power, once again, sat only two strokes off the lead going into the final round of The American Express in California, while Shane Lowry was just a stroke off the lead after 54 holes of the Abu Dhabi Championship. By nightfall, both were mere footnotes. And even Rory McIlroy made a phoenix-like charge up the leaderboard, only to get slapped down.

Through 54 holes, Power continued the stellar play that has been his hallmark on the PGA Tour since last summer. He began with a bogey-free 65 at the Nicklaus Tournament Course in La Quinta, and then posted a 69 at the Stadium Course. He went on a tear at La Quinta Country Club on Saturday, when he shot 66, trimming six strokes off par over five holes, beginning at the second hole.

Maybe now, we can interpret Power’s play thereafter as a portent of things to come, as he mixed a bogey and a birdie the rest of the way on Saturday. Still, he was high enough up the leaderboard to go out in the next-to-last group on Sunday.

Power’s title aspirations dissipated quickly on Sunday. His drive at the first hole sailed out of bounds and led to a double-bogey 6. He then bogeyed the second hole, followed by par at the next three. His tee shot at the sixth landed in water and he took a double-bogey 5.

To his credit, Power ran off birdies over four of the next six holes. He finished joint-14th at 14-under par, nine strokes off the victorious Hudson Swafford.

There was one favorable development, however. Power solidified his position in the Official World Golf Rankings, moving up from 49th to 47th.

Graeme McDowell had a useful tournament as well, although he never really drew into contention. He combined rounds of 66, 69, 73 and 70 to stake a claim to a share of 40th place, 13 strokes off the winning score.

“Last six months been a lot of soul searching, if you like, and I think I’ve become a bit more settled physically about kind of what I’m trying to do with the golf ball and it’s really just been trying to get the head kind of screwed on the right way this season,” McDowell said. “I feel like I’ve kind of got things kind of where I want it, trying to take a very nice, consistent approach to the season, try and do the right things as much as I possibly can, not too much pressure being put on myself on a day-to-day basis and that’s really how I’m trying to go about this season.”

Both Power and McDowell are taking a pass on this week’s event at Torrey Pines in San Diego.

Both Lowry and McIlroy made their 2022 debuts in this Middle East outpost. Lowry came out smoking, shooting 67 in the first round. Despite 72 on Friday, he was still in with a chance, which only strengthened on Saturday, when he posted a bogey-free 67.

Teeing off in the final group on Sunday, Lowry’s tee shot found the center of the fairway but he botched his approach shot, which flew the green. He finally got out of Dodge with a triple-bogey 7.

Another 7 awaited Lowry at the seventh hole, although this was a par-5. His lone birdie of the round came at the fifth hole and he signed to 77 (as did playing partner Scott Jamieson), which pushed him down into a share of 12th place, five shots off Thomas Pieters’ winning score.

McIlroy had a somewhat remarkable beginning to the year. He made the cut on the number after opening with rounds of 72 and 75. He began to creep up the leaderboard by shooting 67 on Saturday and then nearly reached the apex on Sunday.

At the ninth hole, McIlroy holed out for eagle from the fairway, his ball landing pin high and then bouncing sideways into the cup. He followed with birdies at three of the next four holes to close to within two strokes of Pieters.

The tide turned at 14, however, when McIlroy pushed his tee shot into a dune well off the fairway. Bad kept from becoming truly awful when he utilized an arcane bit of rules knowledge to avoid having to take a penalty stroke.

McIlroy, a righthander, was facing a plugged lie; the ball was basically unhittable. However, if he addressed the ball with a lefthanded stance, his foot would have been positioned atop a sprinkler head, which some leprechaun must have dropped there when nobody was looking. Having to stand atop the sprinkler head entitled him to relief with no penalty stroke. He availed himself of this fortune and got the ball to safer ground but still suffered a bogey and fell to three strokes behind.

Bogeys at 17 and 18 took some of the luster off an inspired round. He, too, was amidst the scrum at 12th place.

“Honestly, just happy enough that I got to play another couple days,” McIlroy said in reference to nearly missing the cut. “I felt for the most part that I struck the ball well.”

McIlroy also said that he was “working out the kinks” from some new equipment that he started the year with.

“Put a 3-iron in the bag and that cost me three strokes on the first day,” McIlroy said.

Padraig Harrington was also in the upper reaches of the leaderboard throughout the event, earning a share of 20th place at 4-under-par 284 (73-71-68-72). A double-bogey 7 at the 72nd hole kept him from earning bragging rights as top Irishman.

Jon Caldwell never found a rhythm and missed the cut by eight strokes. He posted scores of 77 and 78.

The aforementioned Irish quartet move on to this week’s Dubai Desert Classic.

Darren Clarke tied for 14th place in the Mitsubishi Electric Championship at Hualalai in Hawaii. He combined rounds of 66, 72 and 69 to finish eight strokes off the low number shared by Miguel Angel Jimenez and Steven Alker. Jimenez won the playoff on the second extra hole.

Four bogeys over a five-hole stretch on Saturday proved toxic to Clarke’s title chances. Later in that round, he took an eagle by putting in from the fringe, a skill he’s proven most adept at over the last year.

Golf’s elder statesmen are off until mid-February.