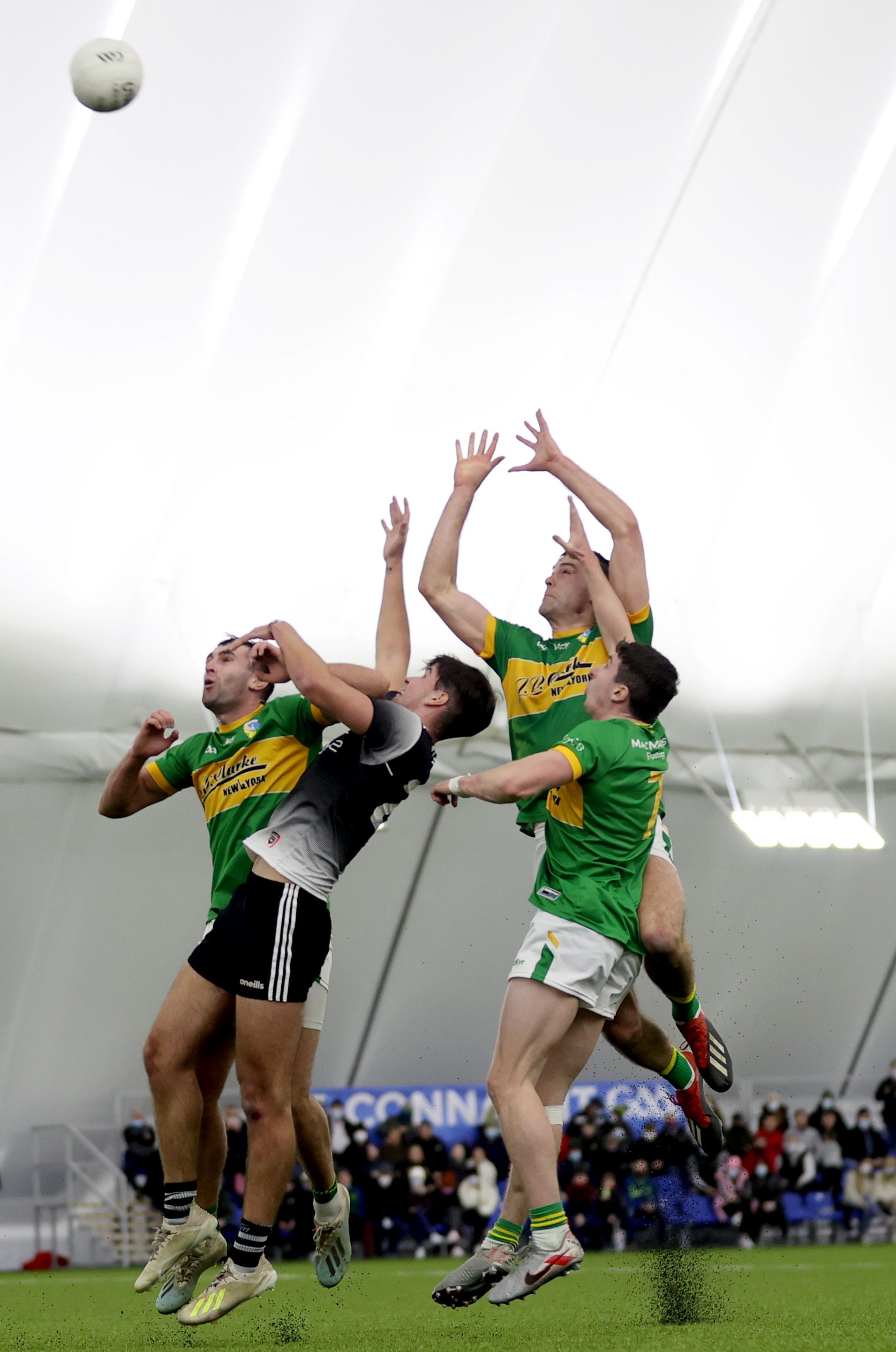 The recently opened Connacht GAA Air Dome in Bekan, Co. Mayo shows what an amateur organization like the GAA can do. The Dome, which is reported to be the largest in Europe, last week staged all the inter-county games in the Connacht Football League and has seating for 600 supporters. It can also be used by GAA players for training, coaching and also for non-GAA events such as conferences and meetings. The GAA Congress will be held in Connacht Dome next month.

Connacht GAA CEO John Prenty, who was one of the driving forces behind the project, says that the construction of the Dome hasn’t left the province in debt. The cost of construction of the Dome was €3.1 million and it came from the Rural Regeneration and Development Fund (€2.1m), Croke Park (€700,000) and Connacht GAA (€300,000). Located on a site purchased by the GAA in the mid 2000s, the Centre for Excellence opened in 2012. It contains six full-size pitches, a gym, changing rooms, a lecture theatre and meeting rooms. John Prenty said the idea for the Dome came about, in part, due to the windy conditions at the site. It’s a lesson for other counties who continue to build huge stadia that are rarely full. Monsignor Horan lead the way when he built the Airport at nearby Knock. Now the Connacht GAA Council are showing counties and provinces that we really need in a damp country like Ireland is an indoor training/playing arena.