Home  Challenges in the Year Ahead 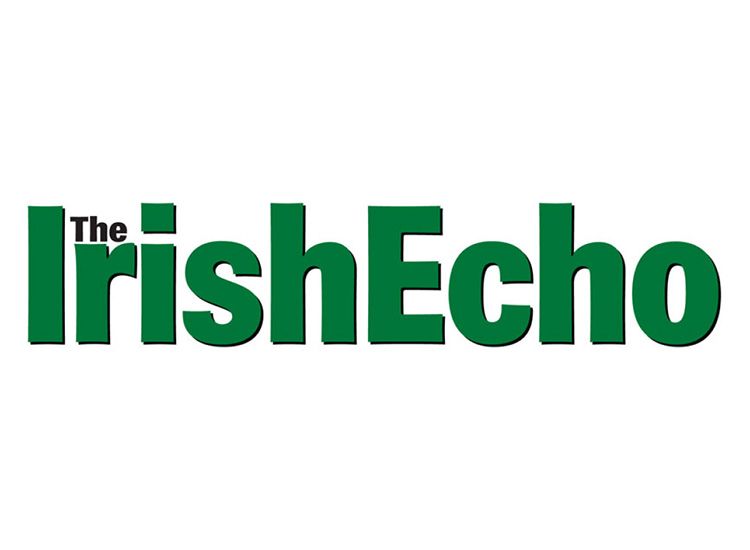 Challenges in the Year Ahead

As the final days of 2021 were being counted down a number of communities in Colorado were reminded, cruelly, of how much of what happens in this world is beyond our control.

Raging fires, fanned by 100 mph winds, raced across stretches of prairie grass, into and through suburban housing communities.

Hundreds of homes were reduced to ash. A few days later the stricken area was covered in a blanket of snow. If only we were able to click our fingers and had caused it to snow before the inferno.

But we are not able to do that. When it comes to the weather we are mere spectators and, today, all too often victims.

Colorado, like many other western states, has been suffering through a severe drought. Climate change might not be entirely responsible for this. The West has long suffered from droughts. But it's a fair bet that climate change has made the current drought conditions worse than they might have been.

It's a moot point to those who now have to look at reconstructing their lives as the first days of 2022 are added to the record books. We can only hope that the year ahead brings better things to these folks.

And that's what we wish for all of us at the turn of the year. "Happy New Year," we say, cheerily and sincerely.

Yes, Happy New Year. Twelve months ago we were saying the same thing. Some didn't hear the greeting and busied themselves preparing for an assault on our nation's democracy, a cause for a form of communal happiness for almost two and a half centuries.

The storming of the Capitol took place a year ago this week. This of course will prompt many of us to say something along the lines of time sure does pass quickly.

Indeed. The scenes that we witnessed live on television and on the internet a full year ago are yet so vivid that we might be talking about a moment ago, yesterday, last week maybe. But a full year?

Much has changed in this past year. Much has remained the same, or in place.

What remains very much in place is the ongoing cloud hanging over our democracy, less than perfect though it might be.

The storming of the Capitol might be compared to those fires in Colorado in terms of their shock effect.

Near total destruction by an insurrectionist storming of the citadel of our democracy wasn't supposed to happen either.

And it wouldn't have happened but for a kind of political change that, like climate change, bears a very distinct human imprint.

We cannot control all that happens in our world. But we can control some of it. We have the means to at least lessen the effects of climate change - if we choose to do so.

We have the means to lessen the damage to our democracy, our nation's vital political life - if we choose to do so.

At the turn of the year some of us make New Year resolutions. Often they are cast aside after just a few days.

But there are some resolutions that can never be cast aside, and which apply each and every year.

In politics these include respect for those who might not agree with us, a respect for established norms, for the Constitution, for the very essence of our democratic republic.

These respects, so cavalierly cast aside on January 6, 2021, distinguish our nation from authoritarian and rogue regimes around the world.

May it continue to be so in 2022 and beyond. But, as with climate change, we sure have our work cut out.