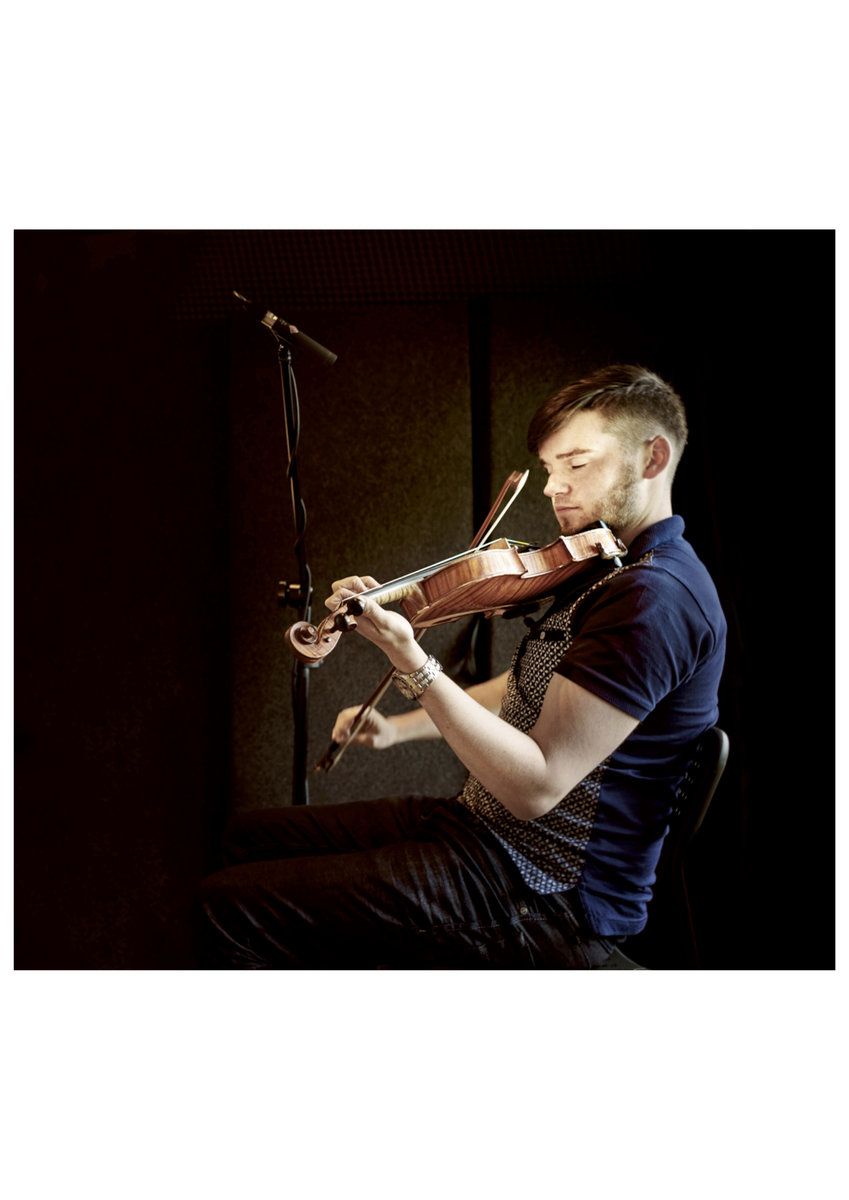 Folks interested in Irish music history should have the Ward Irish Music Archives more fully on their radar.  Founded in Milwaukee, Wis., in 1992, “WIMA” (as it’s colloquially known) has become America’s largest public collection of Irish music and through its newsletter and its various social media platforms, it shares elements from its various collections that Irish music fans will find fascinating.

The place to start is WIMA’s website, where readers will find a blog with entries that cover all sorts of facets of the Irish music experience in America.  (Recent entries include discussions of “The Maxwell Girls,” a U.S.-based group active in the 1940s, and of the Erin and Irish Recording Companies, active in the late 40s and early 50s.)  The entries are short, reader friendly, and very enjoyable. Get a start on it here

What I’ve been digging recently is WIMA’s “Disc of the Week” series, which presents a 78rpm record from their collection.  Their collection is extensive and everything they post is interesting.  This week’s disc of the week dates to 1924 and features John McCormick (fiddle) and Edward Lee (piano), both of the Four Provinces Orchestra, playing “Reidy Johnson Reels.”  It’s a great way to easily acquaint yourself with old time Irish music.

To learn more – and to get alerts about each week’s disc! – you can sign up to WIMA’s newsletter and find out how to follow each of its social media presences, through its website, wardirishmusicarchives.com.

In the player this week I’ve got fiddle player Aidan Connolly’s new album “The Portland Bow.”  It’s Connolly’s third album, following“Be Off” (2017) and “Away Up On The Road” (w/ John Daly, 2019), and like these earlier excellent efforts “Bow” is a well-executed and -produced affair that showcases the young musician’s substantial talents.

Connolly (pictured above) grew up in Dublin in a musical family (his mom is from Kerry, and passed on to him her knowledge of the music of Sliabh Luchara) and he came up a part of Dublin’s Craobh Naithí branch of Comhaltas.  It’s clear he learned a lot in that environment, and he reports that many of his formative musical experiences took place at Fleadhanna.  However, its quite clear listening to his music here (and on his earlier albums) that his creative ambition looked past Comhaltas and often into the nooks and crannies of the deep historical past.

This is an album fiddle players especially will want to have a close listen to.  The jigs and reels (and slides, and polkas, etc), which make up most of the album, are uniformly excellent.  Connolly is a master, and he has Jack Talty (piano) and Ruairí McGorman (bouzouki) – both of whom are fabulous – backing throughout the album, and both add lovely lift.  They play as the three of them on tracks like “Maureen’s Fancy / …” (jigs) and “Over the Hills and Far Away / …” (slides), but occasionally it’s a single backer, as with the polka set “The Hermit from Killarney / …” where it’s just McGorman and on the reels “The Holly Bush / …” where it’s just Talty.  All of this music is outstanding.

One of the really exceptional tracks to me is “Peggy’s Mountain / Hunting Sally / Paddy Cronin’s,” where Connolly goes it alone.  The music there is hypnotizing – it’s electric playing with a stellar groove.

But in addition to the jigs and reels (and slides, and polkas, etc), Connolly’s added some cool variety that will command the listeners’ attention.  I think of the air “Leila, for Paddy Jones,” for example, where he puts on a serious show of control and expression.  It’s an astonishingly beautiful track that has appeal for both its artistry and it’s technicality.  Another track is “El Guijar,” which is a “jota,” a genre of dance music from Spain.  This track sounds nothing like the rest of the album, but it stands out because Connolly does such an excellent job with it.  His treatment is light and nimble, but it has real substance as well.  (Hats off, too, to McGorman whose accompaniment adds very nicely to the track’s overall feel.)  I also quite like “Mazurca de Queiles / …,” a set of Spanish mazurkas that dancers will be attracted to.

“The Portland Bow” is a superb album from a top-tier fiddle player.  Connolly is virtuosic.  Full of drive and invention, his playing benefits from an excellent selection of tunes that reflects his taste and abilities exploring archival source material.  “Pure drop” lovers will be thrilled with this album (which is what one would expect from Raelach Records, the outfit that released this), but it’s a must-hear for the fiddle players out there as it’ll spark ideas and intense conversation.  Highly recommended!  To learn more and to purchase, visit aidanconnollymusic.com.