Home A Vigil for Ashling 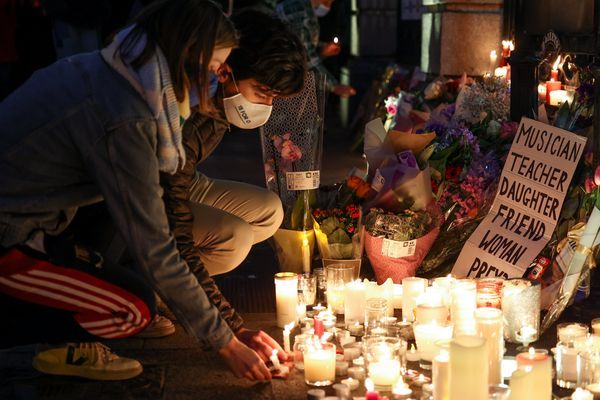 Photo of the Day: Candles being lit by members of a large crowd outside Dáil Eireann in Dublin Friday afternoon as the National Women's Council of Ireland hold a vigil for Ashling Murphy, who was fatally assaulted in Tullamore earlier this week. A man being questioned by Gardaí has been released but reports state that investigators are focusing on another person of interest. Photo by Sam Boal/RollingNews.ie