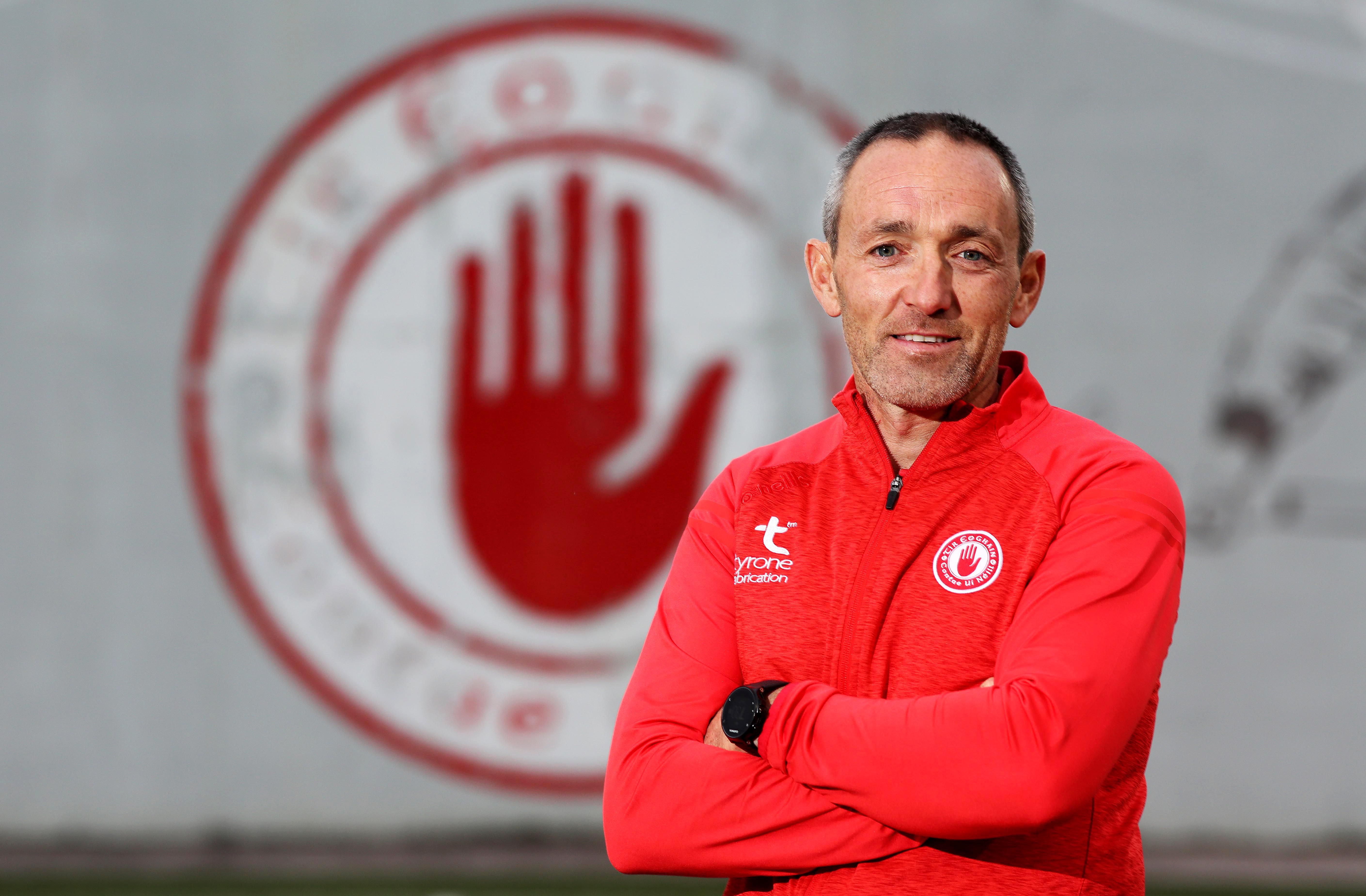 Most bookies backing Mayo to win

Undoubtedly we have a year of upsets in both  men’s and women’s football as Dublin in both cases and Kerry in football have all exited the championships they were heavily favored to dominate.

Which leads us to the greatest Gaelic conundrum of all – Mayo. Is 2021 the year that the county finally bridges the 70-year-old gap by bringing Sam Maguire back across the Shannon on a north-westerly trajectory?

Or will Tyrone be the latest in a long list of other counties, Meath, Kerry a few times and Dublin on countless occasions, who have tripped them up on All Ireland final day in Croke Park.

When Mickey Harte left Tyrone after close on two decades in charge last year, it looked like the Red Hand county would be in a state of transition for a year or two under the joint stewardship of Fergal Logan and Brian Dooher.

After leaking six goals and shipping a 16-point defeat to Kerry in Killarney in the league, they were virtual no-hopers taking on the Kingdom in the semi-final on the last Sunday in August but emerged not only victorious but with a great chance of going all the way and recording their fourth All Ireland triumph this millennium.

If Mayo were facing either of the two traditional rivals in Kerry or Dublin, they would be outsiders but given the fact that they ended Dublin’s six-year reign, they are the favorites to complete the job on Saturday evening.

Not unexpectedly Mayo fans are losing their reason in giddiness at the prospect of  winning their first title since Sean Flanagan led the county to back-to-back titles in 1950 and 1951.  Ultimately it could boil down to which Mayo team turns up – if it is the one that Dublin toyed with in the first half, then Tyrone will exploit their deficiencies and build a winning lead.

However, if it is the committed, physical and free-scoring team who dominated the Dubs in the second half and into the two bouts of extra time, then yes, they have a great chance of ending the great football famine.

They are money on at 5/6 with most bookies in Ireland while Paddy Power has Tyrone priced at 11/8 to bring home Sam.

I was very surprised in both semi-finals at the emergence of scoring forwards that hitherto had not shone so brightly in the current campaign. Mayo would not have beaten Dublin had their two corner men – (Ryan O’Donoghue weighing in with five points and Tommie Conroy with three points in all and two great scores late in the game)- not stood up to be counted. Both kicked crucial scores but more importantly took on the mantle that had for years fallen on the shoulders of Cillian O’Connor. The biggest riddle around this Mayo team is Aidan O’Shea, often seen simultaneously as a talismanic and a vulnerable figure in the team set-up.

Certainly James Horan showed remarkable bravery in calling him to shore so early in the second half against Dublin and sending on fresh legs and young heads to replace his experience in the forward division.

That it worked is beyond doubt but the question for Horan and his selectors now is does he start the game without O’Shea and introduce him if he needs to add strength or does he use him in his starting line-out and hope the kick up the backside from the semi-final will thrust him forward into playing a blinder in this final occasion.

Tyrone have grown more than any other team in the championship. For a team not fancied to come out of Ulster, they have blossomed during their provincial jousts to emerge despite Covid problems to run the legs off Kerry in the semi-final.

Their joint managers also have a selection headache in the way they use Conor McShane who ended up with 1-3 to his credit after coming on as a second-half substitute.

There is no doubt that using him in this way is a game-changer but the argument can also be made that he would do a lot more if he was given license to play for the full 70 minutes.

With Conor McKenna showing a soccer striker’s lethal instincts around goal by finishing the two goal chances that came his way and with Darren McCurry chipping in with four to five points per game, Tyrone could have a dynamic full-forward line operating if they chose to go with McShane from the start. The plus from that tactic is that it frees Mattie Donnelly to go out the field. His contribution in the semi-final when switched went largely unnoticied but was huge in the way he opened up channels for late scores, including McShane’s goal.

So once more we are looking at a host of what might or might not happen before the ball is thrown in. Once it begins,  Tyrone will be more clinical in preventing and getting scores but will they be able to withstand the sheer physicality and forward press that Mayo’s game thrives on for the full 70 minutes?

Normally I wold answer in the affirmative but on this occasion and with more than a little heart ruling head, I think the green and red will hoist the flags high come Saturday evening to put the longest and strongest curse in Gaelic games to rest.