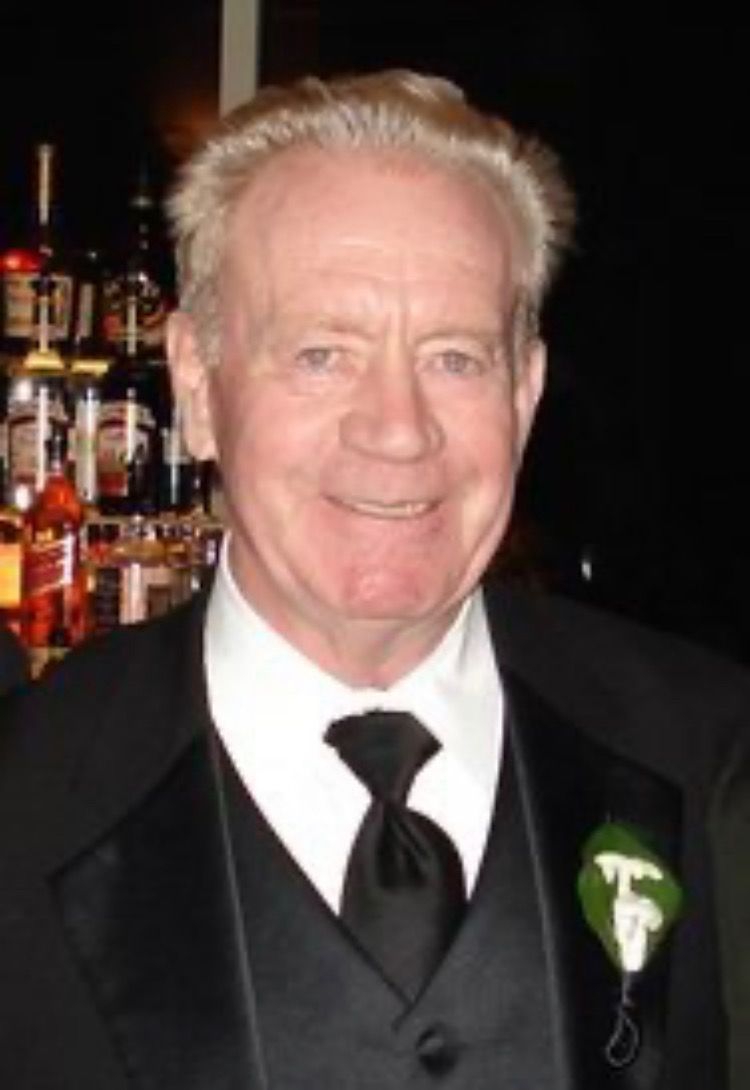 John J. Sweeney passed away March 26th, 2020 at St. Patrick’s Home in the Bronx, New York.
He was 84. One of eight children, John was born in Ponteract, England on April 5th, 1935 to Thomas
Sweeney and Annie Liddy. Raised in Ballinamore, County Leitrim, Ireland, he moved to New York
in the late ‘50s, where he met his loving and steadfast wife of 52 years, Veronica McGarry
Sweeney.
A longtime employee of Herbert Construction, John’s favorite pastimes included watching Irish football and hurling at Gaelic Park in Riverdale or sharing stories over a pint or two at the local pub. Mr. Sweeney was also a member of St. Philip Neri Catholic Church and Local 18A Cement & Concrete Union.
John is survived by his devoted wife, Veronica, his three beloved children Gerard Sweeney, and wife, Susan, of Charlottesville, VA; John Sweeney, and wife, Annie, of Bronxville, NY; and Veronica Sweeney of Sierra Madre, CA; in addition to his three grandchildren, Mia Sweeney, Aidan Sweeney, and Lucy James Sweeney.
John is also survived by his sister, Anna Boyle, and husband, Michael, of Ormond Beach, FL; his sister, Reta Doyle, and her husband, Lawrence, of Middle Village, NY; his sister, Monica Jackson, of Hauppauge, NY; his brother, Noel Sweeney, and his wife, Maura, of Ballinamore, Ireland; and his
brother, Gerard Sweeney and his wife, Rose, of Longford, Ireland; and numerous loving nieces and nephews.
John is preceded in death by his brothers, Michael Sweeney and Thomas Sweeney.