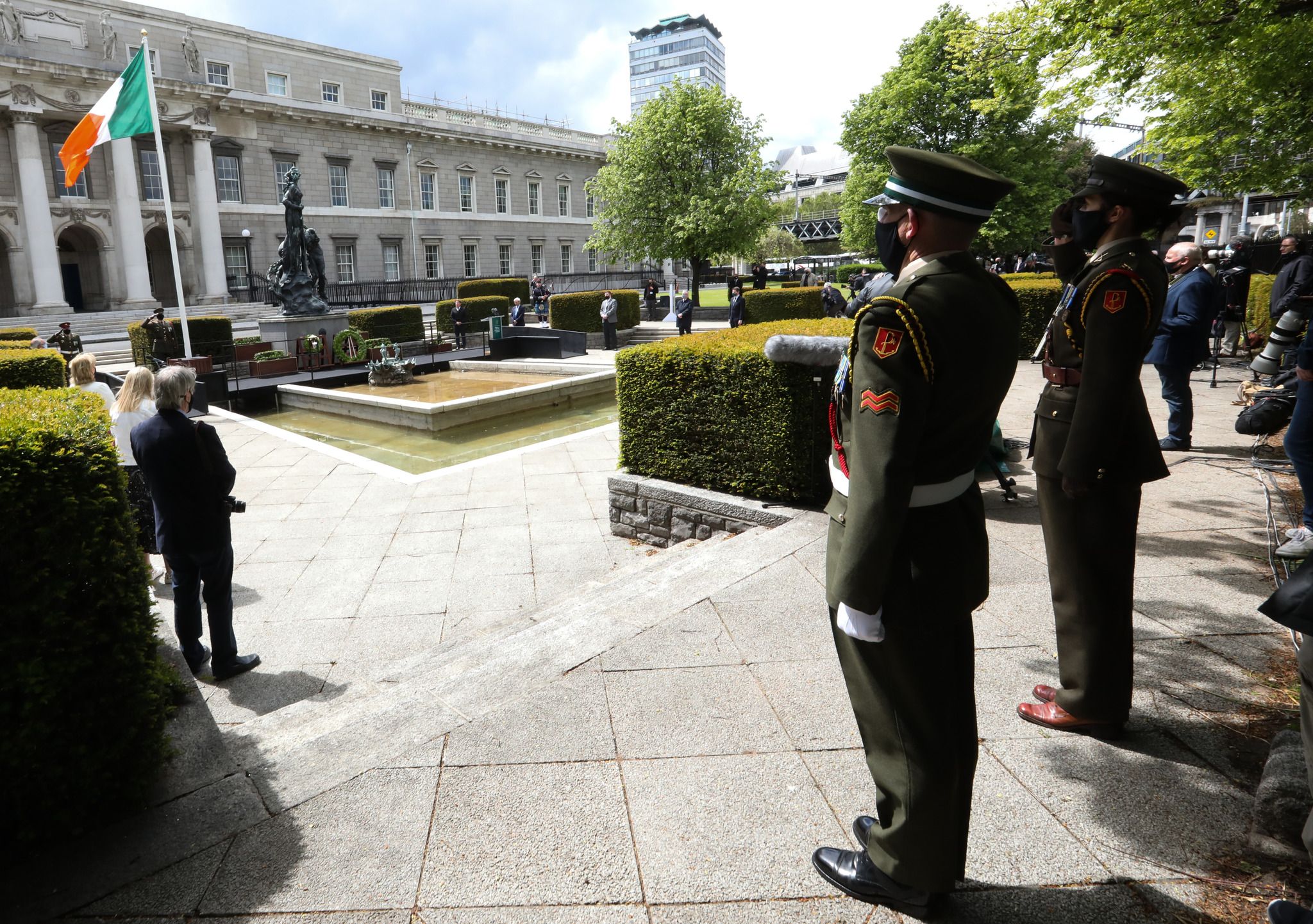 The Defence Forces are treating incidents of sexual harassment and assault with the “utmost seriousness”.

It follows the broadcast by RTÉ Radio One of Titled Women of Honour, which detailed series allegations by former female members of the Defence Forces of alleged sexual abuse.

“These allegations of sexual violence, harassment, abuse and discrimination within the Defence Forces are very serious and deeply concerning.

“I want to commend all those who have bravely come forward to share their stories.”

She added: “There must be a zero tolerance approach to all forms of harassment, bullying and violence in all workplaces.”

Gary Gannon TD, Social Democrat Defence spokesperson said there remains a “culture of bullying, misogyny and discrimination against women that is not only tolerated, but continues to thrive in today’s defence forces.

“I will further be calling for the Minister for Defence, and the Secretary General of his Department, to come to our Committee to answer questions about the length of time he has been aware of these complaints and to request an independent investigation into this toxic culture.”

In a statement the Department of Defence said: “All members of the Defence Forces have a right to be treated with respect, equality and dignity and to carry out their duties free from any form of sexual harassment, harassment or bullying.

“The Minister receives information on such matters both formally by way of regular reports from the Chief of Staff and by correspondence provided to him in a confidential manner by individuals who wished to have their identity protected. The Minster has a statutory duty to comply with that wish. It would be inappropriate for him to discuss individual cases, as it would be in relation to those cases which are within an independent adjudication process.

“The Minister was aware of some of the complaints profiled in the programme, but not the specific details of all. Senior officials have personally met and interacted with some of the people who were profiled on the programme, to facilitate them in bringing their complaints forward for investigation to the appropriate competent authority, An Garda Síochána.”

The spokesperson added that Minister Coveney is committed to meeting with the women who appeared on the programme.