Home Way to go before return to normalcy 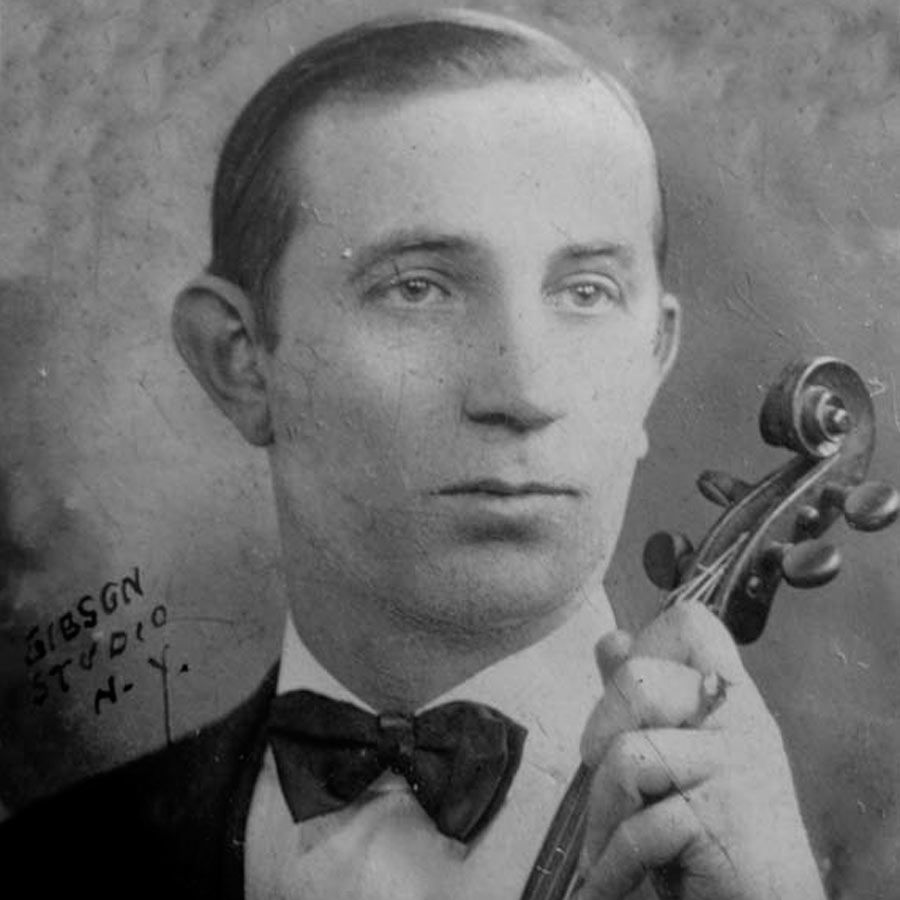 A lecture on the great fiddlers James Morrison, pictured, and Michael Coleman, “100 Years of Sligo Recordings,” was featured as part of this month’s virtual FleadhFest (www.fleadhfest.ie).

Way to go before return to normalcy

On Saturday, an event honoring the 40th Anniversary of Bobby Sands and the Hunger Strikers was held at the Rockland GAA Clubhouse by Rockland County, MacBride Chapter Irish Northern Aid, and Clann Na Gael.  It was an august event that in addition to honoring the memory of the Hunger Strikers (which included the unveiling of a memorial stone) also took time to recognize the work Patty Furlong, Rose Flanagan, and Margie Mulvihill, of the Pearl River School of Music, have done locally to promote Irish music and culture to young musicians in the Pearl River area and beyond!  Congratulations Patty, Rose, and Margie for all the work you do!  The music in New York is much better for it!

These days, this kind of recognition is important because it props up the music and reinforces its persistence in a great way.  But truth be told we’re in a fairly dry moment.  Covid-instability continues to leave things in something of a holding pattern which creates a regressive situation that continues to ripple through the commercial side of things.

To wit: live gig events are scattered here, there, and pretty much everywhere.  There really aren’t many, but there are some and that’s a start.  Still, support for entertainment is very mixed.  In Ireland, the government hasn’t any comprehensive plan to revive the live events sector, and the situation isn’t much better in the United States, with different municipalities adopting different restrictions that make even small scale planning difficult.  (Forget about musicians coming over to perform – if the covid situation doesn’t get them, the draconian work visa situation for musicians will.)  The pub session scene in New York City (and perhaps elsewhere) has surged a bit recently, but delta concerns and a general lack of masking suggest it's a bit tentative and that there is a way to go before a return to relative normalcy.  Who knows what the fall will bring.

The interesting thing at the moment (to me, at least) is the dearth of new releases.  Over the last couple of months, virtually nothing has come across my desk, which suggests a bearish outlook for artists of late.  We experienced a moment like this in late spring last year, when the number of releases slowed down significantly.  It was when artists began to find a way – online, on zoom, and at home.  But things slowly came back.

Why, there is even cause for optimism.  Earlier this month, for example, Comhaltas Ceoltóirí Éireann conducted FleadhFest, a virtual fleadh cheoil (www.fleadhfest.ie) organized in lieu of the Fleadh Cheoil na hÉireann, which has been cancelled the last two years.  Developed in response to public safety concerns, FleadhFest was an important positive step.  Concerts, lectures and performances, streamed sessions, and a Scoil Éigse were featured events, as were several competitions, in which many US-based competitors placed well!  Special mention goes out to New York’s John Paul Reynolds (fiddle, CCÉ Martin Mulvihill) and Emily Bergin (mouth organ, CCÉ Killoran Clancy Whelan) who won in their respective categories.

This holding pattern might simply be a function of the time of year.  End of summer is always a slow time!  And there does seem to be a silver lining on the horizon with respect to new releases!  As fall comes – traditionally the time for a flurry of late-year project launches – I’ve already heard of a couple of albums, an audiobook, and a couple of tune collections that are in production.  They all seem to be the products of being at home, which bodes well – projects like this can be richly comprehensive and finely detailed in a way many short term projects sometimes aren’t.

I’m excited to see what people have been working on!  I know you are too, and I look forward to being here to write about them when they finally arrive!