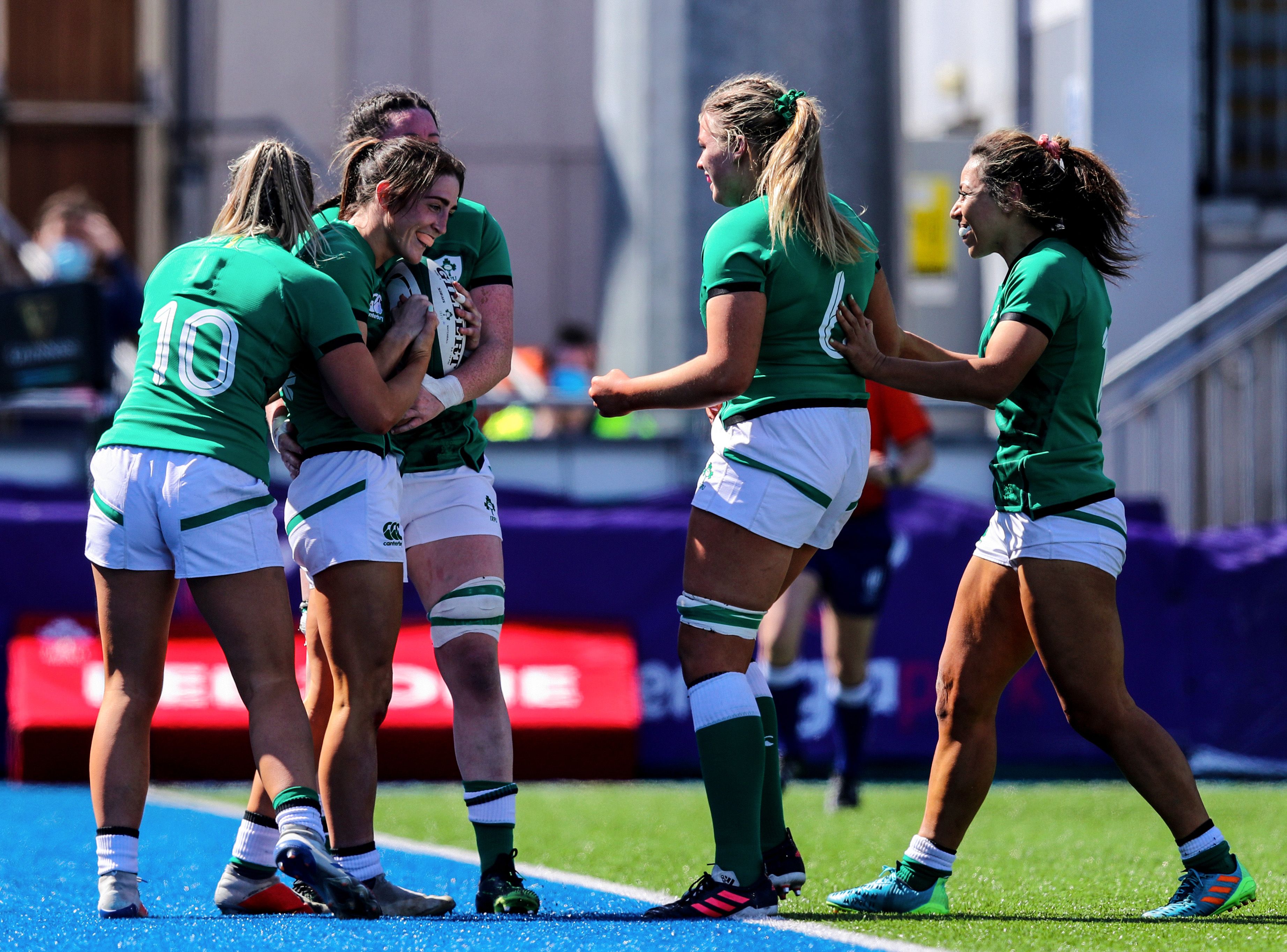 Ireland’s Women’s Rugby team head for Italy next month for the re-scheduled European qualification tournament for next year’s Rugby World Cup. To secure their spot in the 2021 World Cup in New Zealand, which was postponed for a year due to the pandemic,  the Irish women must navigate a group containing Scotland, Italy and Spain. The qualifying process will be run off on a round robin basis, all games will be played in Zebre’s home ground from Sept.13 to 25. The table toppers will secure their World Cup spot and will be placed in Group B, already occupied by Canada and the United States, with another spot reserved for the qualifier from the Asian region. The country which finishes runner-up in the Italian round robin will have another chance to book a spot, progressing to a final qualification tournament. Nine countries have already earned their place in the World Cup. Ireland failed to secure automatic qualification this time around after finishing eighth in their home tournament four years ago, losing the crucial seventh place play-off to Wales in Belfast.