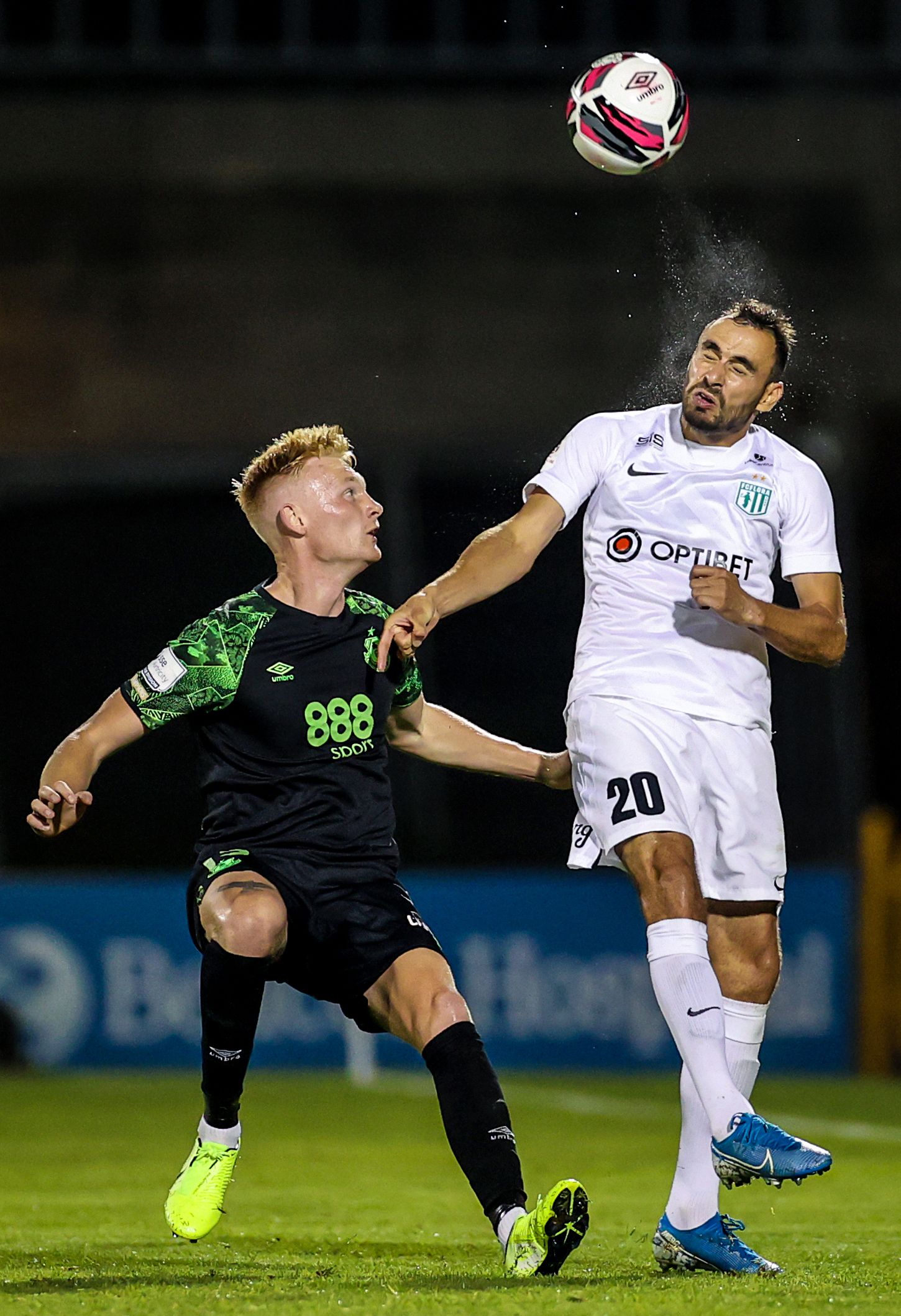 Glasgow Celtic have signed Shamrock Rovers defender Liam Scales on a four-year contract. The Wicklow-born player, who was 23 last month, joined Rovers  from UCD last year. The transfer fee of  €600,000 is a record for a League of Ireland club. Scales played 50 games for Rovers, the last was against Levadia Tallin last week. Celtic manager Ange Postecoglou said: ‘‘Liam is a young player who has impressed us and is someone who we think has the potential to have a future at Celtic. He is an athletic defender, who has the ability to play in a number of positions.’’