Home Culture REELING IN THE YEARS: Not getting to say goodbye 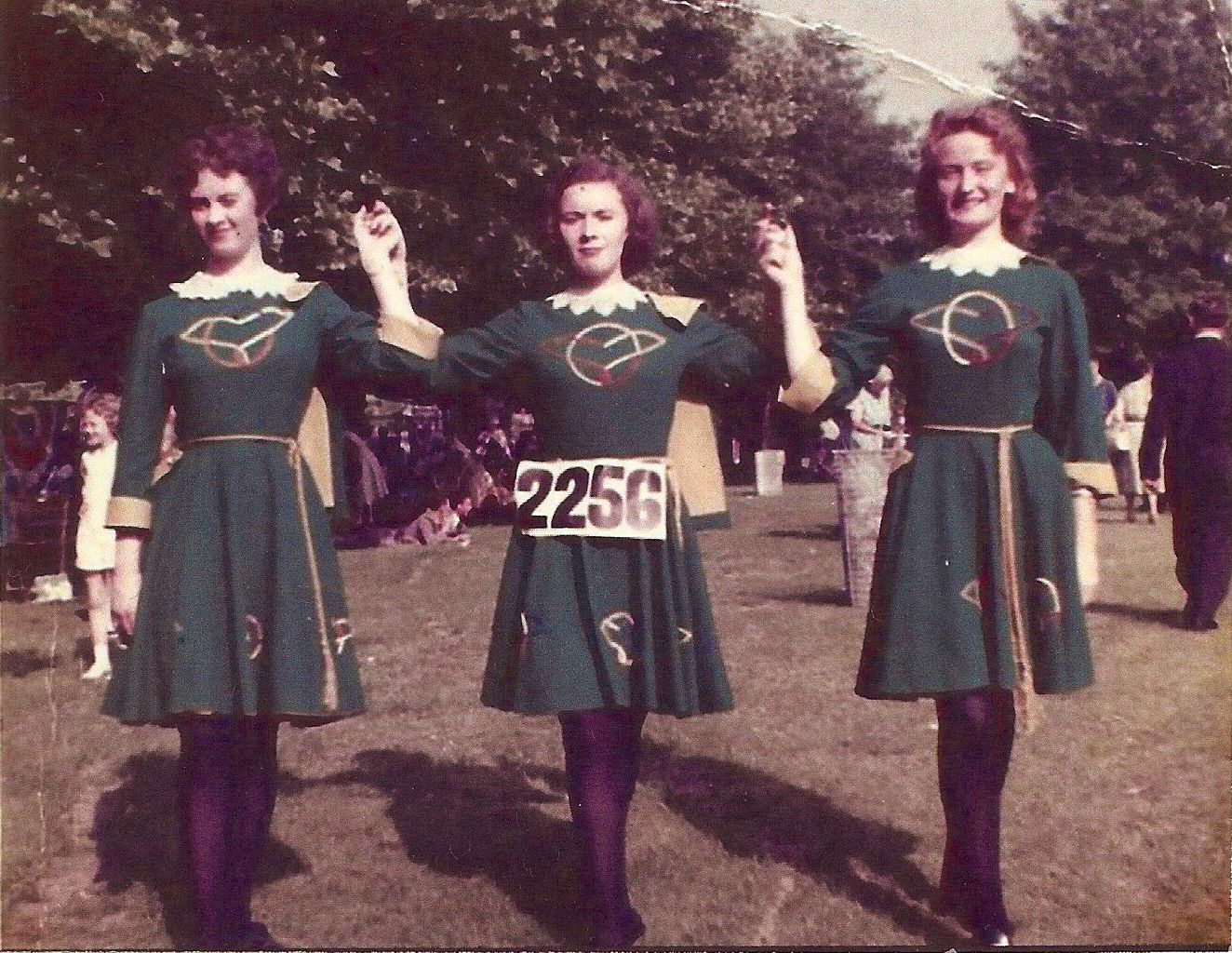 This sidewalk chat reminded me how much in-person communication enriches our lives. It brought on memories of the lost - those who played a role in bringing us joy and fulfillment.

I learned the basics of several dances but always considered myself a beginner until I danced with Russell at one of the studio’s Friday night socials. An experienced ballroom dancer, he made me feel like a champion as we glided across the floor.

“Whack fol the da, now, dance to your partner
Welt the floor your trotters shake
Wasn't it the truth I told you
Lots of fun at Finnegan's wake…”

“Funerals in Ireland are most always well attended and like so many rites in Irish life, death is a social event as much as it is a time of mourning.”­­ So wrote Megan Specia in a New York Times article on March 24 entitled “A Good Death Is a Rite of Irish Life. Amid Coronavirus, That Looks Different.”
Now, we’re lucky now if we’re in contact with someone who let us know about the “private funeral with social distancing” they held for someone to whom we would dearly like to have said good-bye.

I would like to have said goodbye to Russell whom I met in the 1980s when I began to study ballroom dancing at a studio called “Stepping Out” in downtown Manhattan. I learned the basics of several dances but always considered myself a beginner until I danced with Russell at one of the studio’s Friday night socials. An experienced ballroom dancer, he made me feel like a champion as we glided across the floor. My confidence soared and I was inspired to study ballroom further. I enjoyed learning new twists to the waltz and foxtrot from City Center days. I even took a few Latin dance classes as well but after all the years of step-dance training in my youth, my upper body and hips refused to follow directions. Besides, the Latin Dance etiquette and guidelines were a bit much for me at that time. Women’s dress was usually alluring or provocative.

This meant short skirts or long ones with a slit running throughout, worn with either a midriff blouse or one with a low neckline. Having recently ditched a nun’s habit, I wasn’t ready for such drastic change. I took on the ever-popular set-dancing instead and attended classes at the summer schools in Ireland.