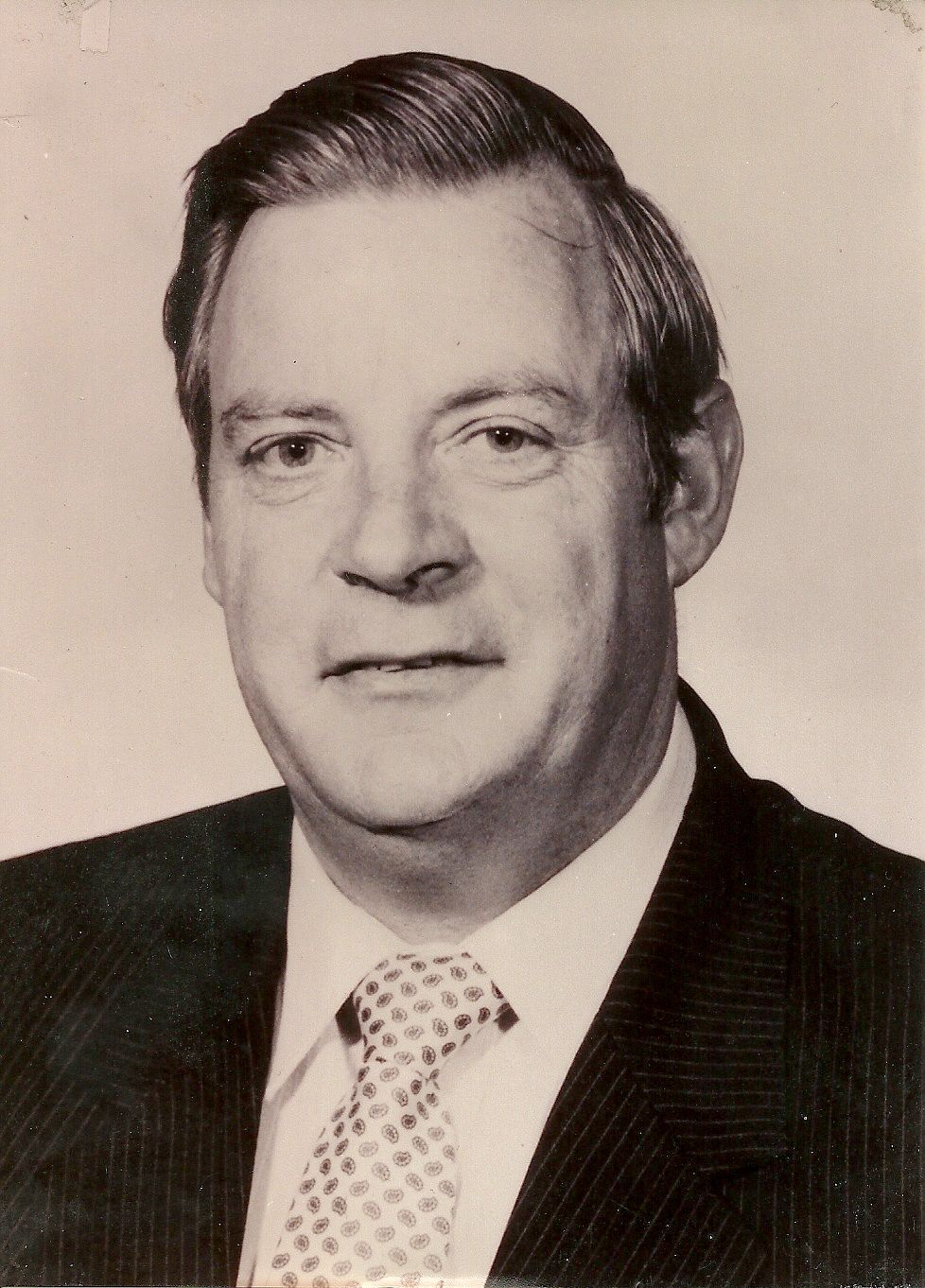 Noel is survived by his son John Casey and his stepson Christopher Hein and family. He is preceded in death by his first wife, Bridget Theresa Lavin of Ireland and his second wife, Constance Hein-Casey of North Babylon.

Noel was born in Quilty, County Clare to Francis Casey and Mary Hanrahan and was one of four siblings. In his later America life he was a carpenter with Local 608, The United Brotherhood of Carpenters and Joiners of America for over 40 years and held a Gold Star Membership with the union. Noel also held the position of shop steward for many years until his retirement.

Noel was a recipient of a 2014 Irish Echo Labor Award, it being presented to him by Gerry Adams at a gathering in New York City.

Noel loved to travel, especially on Irish cruises where he would enjoy the comedy of his famous cousin, comedian George Casey.

A wake will be held on Wednesday, August 11 from 4 until 8 pm. at Edward D. Lynch Funeral Home, 43-07 Queens Blvd, Sunnyside, New York with funeral services scheduled for August 12, 10 a.m. at St. Theresa's Church. He will be laid to rest at Calvary Cemetery.

The family would like to thank all those for their kind words, thoughts, and prayers. Donations can be sent to Tunnels for Towers Foundation in Noel's memory. https://t2t.org