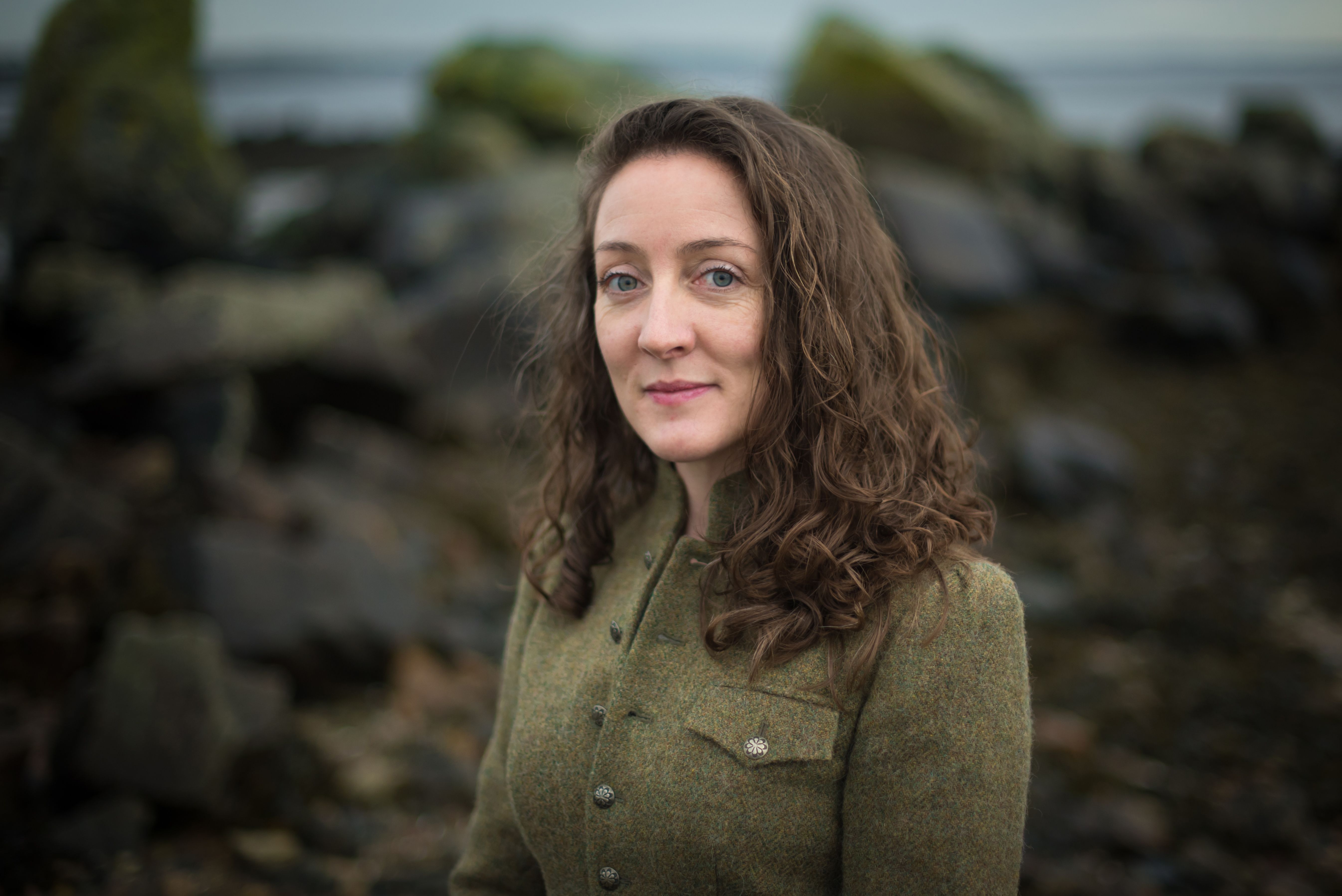 [Deirdre Ní Chonghaile gets to the heart of each Aran collector’s motivations and practices.]

A few weeks back I wrote about Dublin singer John Francis Flynn’s album “I Would Not Live Always.”  I thought it was terrific, but since then it turns out all the big music magazines and journals have as well – it’s safe to call it “critically acclaimed.”  Just wanted to lead this week by letting readers know the album is now out, so you can buy it as a download, on CD/LP, or listen to it on your favorite streaming service.  Click here for more: linktr.ee/jffdublin.

In other news, this week I tucked into “Collecting Music in the Aran Islands: A Century of History and Practice” by Deirdre Ní Chonghaile.  This is a most remarkable book.  In it, the author examines four important collections that document 150 years of music making in the Aran Islands, and in doing so raises questions about how these different collections influence our understanding of musical tradition.  This is a book that will challenge readers, but I think it will appeal to lovers of traditional music, and one I wholeheartedly recommend everyone read.

Ní Chonghaile, who is herself from the Aran Islands, is a brilliant scholar (MA Oxon, PhD).  She has presented and published widely (in both English and Irish) and some of her work prior to this book includes things like the Amhráin Árann / Aran Songs project, dedicated to the preservation of songs composed in Aran (aransongs.blogspot.com); the Rev. Daniel J. Murphy Archive, which chronicles the work of Murphy (from Sligo) and J.J. Lyons (from Galway), who collected 1,200 sean-nós songs in Pennsylvania between 1884-1935 (murphyarchive.weebly.com); and the Prof. Tomás Ó Máille Archive, which documents the over 400 Irish language recordings Ó Máille made in the early 20th century (omaillearchive.weebly.com).  Were this not enough, Ní Chonghaile is an award-winning broadcaster and an accomplished fiddle player as well.

A work of historiography, this book examines how traditional music is collected and how collections accrue and communicate meaning.  The four collections covered here are the Petrie and O’Curry manuscripts (1857), Séamus Ennis’s work in Aran (1945-1946), Sidney Robertson Cowell’s recordings in Aran & Conamara (1955 & 1956), and Bairbre Quinn’s Bailiúchán Bhairbre (1950s-1970s).  These collections represents the best, most comprehensive documentation for music in the Aran Islands, and the author walks us through each one with a deft hand.

What Ní Chonghaile shows is that each collector was a product of their time and circumstance.  Each individual had different levels of professional training (one none at all) and community access that influenced their efforts and challenged their documentation in unique ways.  These are things that have enormous implications for how we have come to know and understand the music of Aran.

For example, it is interesting to learn about the antiquarian and largely romantic motivations for George Petrie’s trip in 1857, but also to see how dependent he was on the relatively unknown Eugene O’Curry’s Irish language skills as he collected songs.  I was fascinated to better understand how influential the Irish Folklore Commission was on Ennis’s groundbreaking work, how a sense of nationalism determined his collecting habits, and how his influence became a point of access for later collectors.  “The legacy of Séamus Ennis is best approached with caution,” Ní Chonghaile warns.  “We should weigh up his achievements carefully and be mindful of the mystique that surrounds him and his aura.”

Ní Chonghaile’s research into Cowell’s work is a revelation.  I was aware of her research in a general sense, but she’s brought Cowell the person into a much fuller light.  Her independence and critiques of the Lomaxes and Charles Seeger – pillars of ethnomusicology – speak volumes about how she approached her work in the Aran Islands.  We learn that she earned special – albeit limited – access to the community, and that she was the first to really take a holistic approach to documentation, not simply making an effort to collect the oldest and most “authentic” songs, but to document “everything.” (For a richly detailed look at Cowell’s work in the Aran Islands and Carna, check out this post Ní Chonghaile wrote for IRMA, www.itma.ie/blog/sidney-robertson-cowell!)

And as groundbreaking and visionary as Cowell’s work was, there are others who have still better access to “everything.”  The largest and most interesting collection discussed here is that of Baibre Quinn, Ní Chonghaile’s aunt.  Quinn had a tape recorder in the 1950s and used it to make recordings into the 1970s.  She used this device less as a tool for documentary in the way a “collector” might (she had no professional training), and more as a means for participating in the musical life of Árainn.  Recording people – her friends, and whatever they might do – was something she enjoyed doing and something people recognized her for.  It put her in a unique position to document the great variety of music in that time period and do so in a way that demonstrated musical change, projecting a sense of historical accuracy that is hard to achieve.

This book is richly researched and fantastically nuanced.  Ní Chonghaile gets to the heart of each collector’s motivations and practices (as best they can be traced) and asks the right questions of the material at hand.  The chapters almost seem to have been in written in parallel, because it is very easy to understand what is in the collections, to understand her very even-handed criticism of each collector, and to compare her critiques of each in a fairly systematic way.  That she communicates this intense research in such clear, everyday language is a master stroke.

“Collecting Music in the Aran Islands” is an extraordinary book.  The scholarship Ní Chonghaile has brought to the subject is inspiring and she’s written what I believe is one of the most important and fascinating books about Irish traditional music in recent memory.  Research like this is hard to conceive of in the first place, but realizing it with such skill and sensitivity is a different thing all together.  This book is very, very highly recommended to fans of traditional music, but it should be read by anyone who has any interest in understanding the music’s history.  Top shelf stuff.

“Collecting Music in the Aran Islands: A Century of History and Practice” is published by the University of Wisconsin Press, uwpress.wisc.edu.