Home For The USS Patrick Gallagher, It's 2022 Ahoy 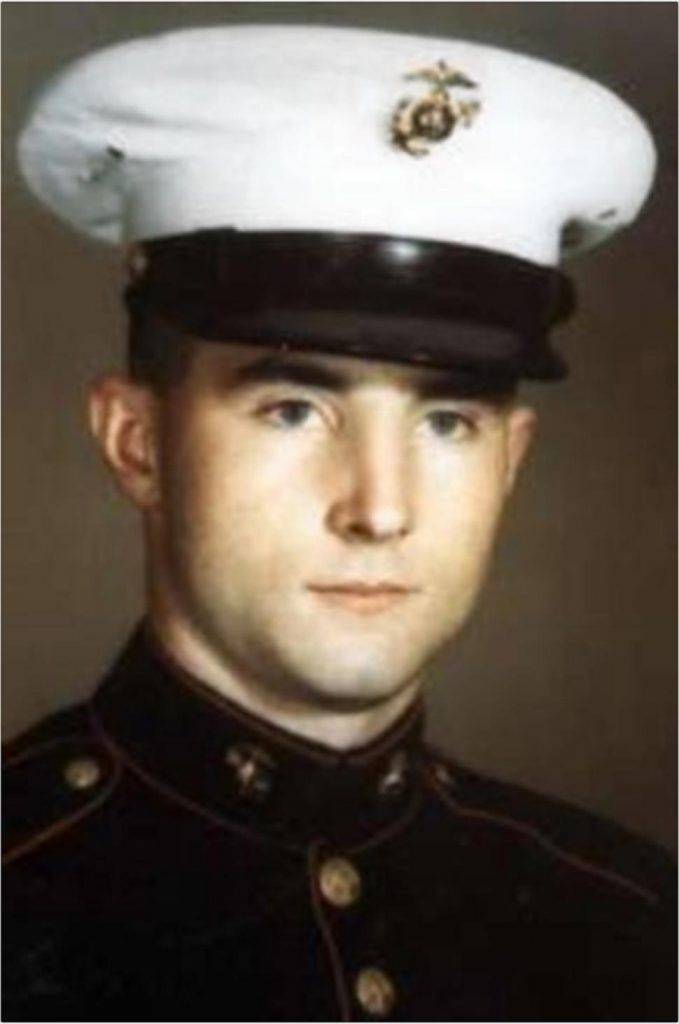 For The USS Patrick Gallagher, It's 2022 Ahoy

The USS Patrick Gallagher is taking shape...in steady as she goes fashion.

According to the office of Senator Charles Schumer, which is monitoring construction the U.S. Navy destroyer, the navy does not yet have a target date for the keel laying ceremony but has confirmed with the shipbuilder that the "target timeframe" will be early in 2022.

That's just a few months away.

"Within the next two months, they should be able to start working with the program office, the shipyard, and the Gallagher family to identify a date that works," said a Schumer spokesman.

The Gallagher is named for Irish immigrant Patrick Gallagher. Gallagher arrived in the U.S. from Ballyhaunis, County Mayo in 1962 and later joined the Marine Corps where he served in H-Company, 2nd Battalion, 4th Marine Regiment, 3rd Marine Division during Operation Hastings in South Vietnam.

Gallagher was awarded the Navy Cross for his actions on July 18, 1966, when he "selflessly threw his body on an incoming grenade," shielding his fellow Marines.

Added the U.S. Navy account of the action: “He quickly pitched the grenade to a nearby river where it safely exploded out of harm's way, without injury to himself or others. Gallagher was killed in action one year later in DaLoc near De Nang on March 30, 1967."

Gallagher is one of 30 known Irish citizens to have died in the Vietnam conflict.

After a lengthy campaign the navy, in 2018, was persuaded to name an Arleigh Burke Class destroyer after Gallagher.

Said the navy at that time: “The future USS Gallagher (DDG 127) will be capable of fighting air, surface and subsurface battles simultaneously, and will contain a combination of offensive and defensive weapon systems designed to support maritime warfare, including integrated air and missile defense and vertical launch capabilities.

“The ship will be constructed at Bath Iron Works, a division of General Dynamics in Maine. The ship will be 509 feet long, have a beam length of 59 feet and be capable of operating at speeds in excess of 30 knots.”

Another Arleigh-Burke class destroyer known to Echo readers is the USS Michael Murphy, often referred to as simply “The Murph.”

The Michael Murphy is based at Pearl Harbor in Hawaii. The future homeport for the Patrick Gallagher has not yet been revealed.