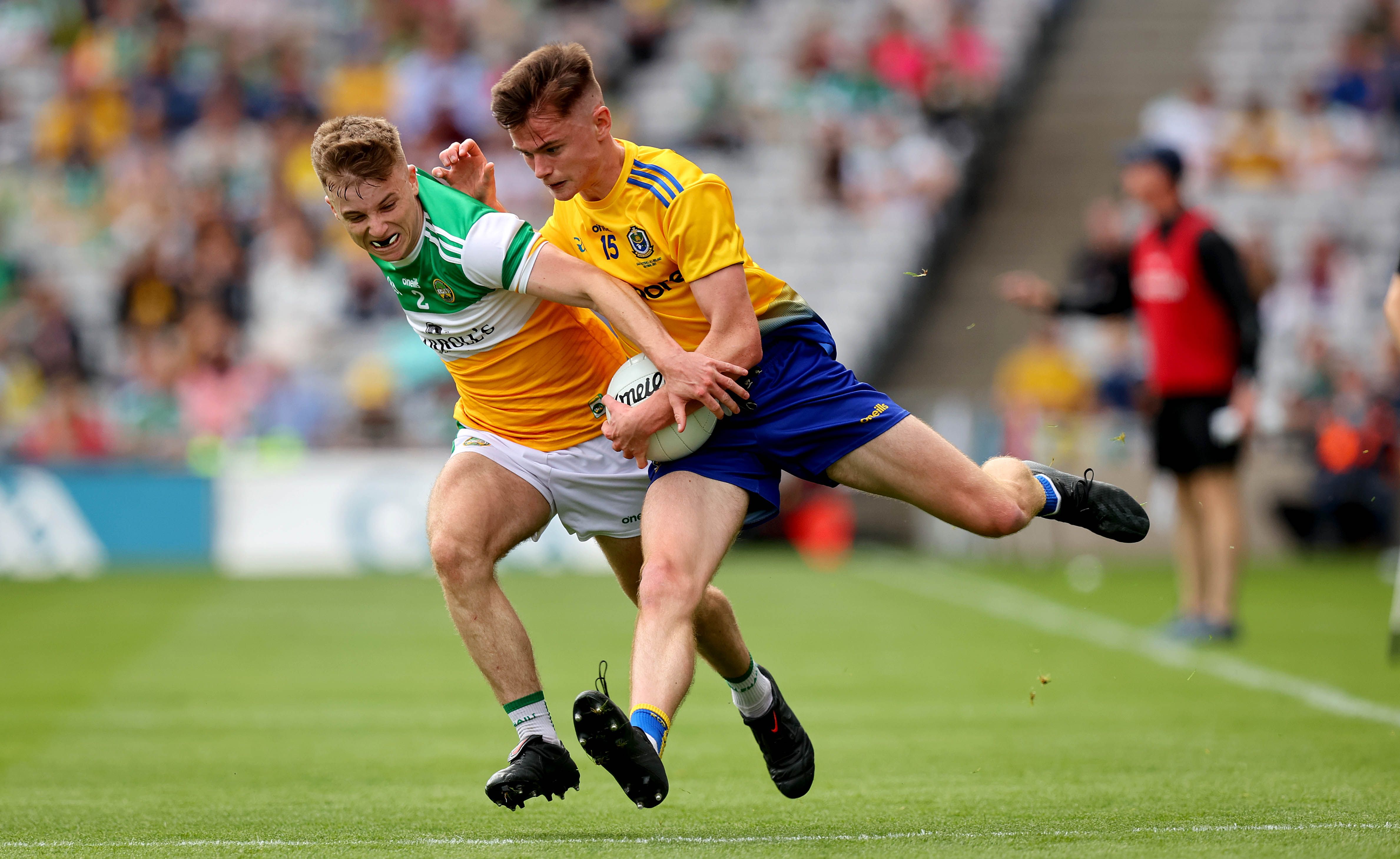 The Faithful are back – but don’t expect miracles immediately following the U-20s All Ireland victory over Roscommon in Croke Park on Sunday.

That’s the advice of U-20 manager Declan Kelly who was however full of praise for how his charges had played against the Connacht champions.

“My main role has always been to get players through to the senior squad. Year on year we are getting three or four through. The expectation is there that these players will progress on but it will take time.

“It won't be until they hit 22 or 23 that you will see players establish themselves. The players that are called in need to be patient and that's where the challenges will be. We have lads that are 19 or 20 and they've now won an All-Ireland, and how they handle it will also be a challenge.”

This was a great occasion for Offaly fans starved of success with a number of the players leading while younger colleagues followed them through the portals to All Ireland success.

Leading by two points at half-time, the game was still in the melting pot. However Offaly found a purple patch in the third quarter where they hit five points on the trot. Then when Jack Bryant crashed home an unstoppable shot following a great run at the heart of the defense from sub Keith O’Neill, they looked home and hosed.

However, the Rossies refused to roll over and mounted a grandstand finish in which they brought the margin on the scoreboard back to three points. Try as they might though, they were unable to find the goal that would have forced the game into extra-time.

Kelly praised his opponents for their never-say-die attitude: “Roscommon, in fairness in every game this year have finished very well. They got a goal and all of a sudden it was back in the melting pot again and we were hanging on a little bit at the end. We had enough done on the scoreboard to see it out.

“The forwards are in there to score and once the backs are doing their job it's up to the forwards to score. We certainly found our shooting boots in that third quarter and tagged on the scores that ultimately made the difference,” he stressed.