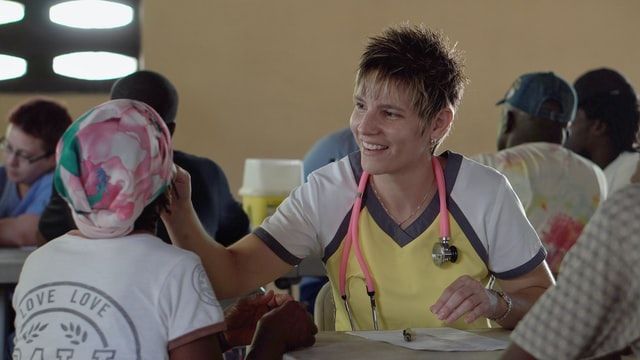 If Afghanistan has a troubled history then Haiti and its people well understand what that entails.

And if Afghanistan is this week going through travails caused by human beings, Haiti is going through precisely the same while having to deal with a natural disaster, in this instance yet another major earthquake with the result being widespread damage and significant loss of life.

So, once again, nations and NGOs will be coming to the aid of Haiti and its beleaguered people. Irish aid organizations such as Concern Worldwide and GOAL have been working in Haiti for years.

This of course follows the recent assassination of the country’s president and a daily life for ordinary citizens that is increasingly being dominated by violent gangs.

What to do about the human aspect of a nation’s troubles is always a mountain to climb.

What to do about the consequences of natural disaster, while challenging, is, perhaps, not as steep a challenge. But it is an extraordinary challenge nevertheless.

So, once again, nations and NGOs will be coming to the aid of Haiti and its beleaguered people. Irish aid organizations such as Concern Worldwide and GOAL have been working in Haiti for years.

They are again appealing for help from donors and supporters.

This from a Concern Worldwide statement at the beginning of this week: “The scale of the humanitarian need in the wake of the 7.2 magnitude earthquake is extensive across south western Haiti. Almost 1,300 people are confirmed dead and the death toll is expected to rise as the search among the rubble of collapsed buildings continues. A further 5,700 people were injured and local hospitals are struggling to cope.”

As we are apt to say from time to time, and certainly this week: there but for the grace of God.