Home Ward returns to the Garden on Tuesday 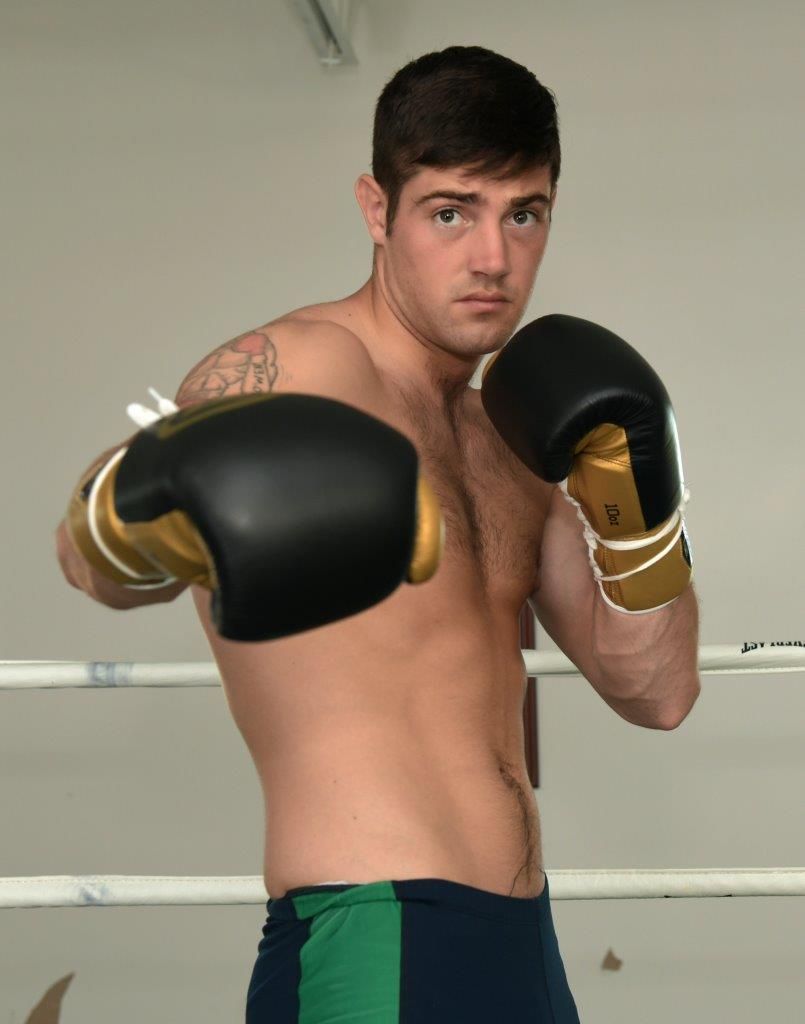 Ward returns to the Garden on Tuesday

Westmeath prospect Joe Ward returns to the scene of his cruel pro debut back nearly two years ago when he meets light heavyweight Tory Williams in a scheduled six-rounder at Madison Square Garden next Tuesday.

The bout on a DiBella Entertainment-Triller card will be in the Garden’s Hulu Theater, below the 20,000-capacity main arena where Ward made his first professional appearance on Oct. 5, 2019. However, after winning the first round on all three cards that night, Ward blew out his left knee a minute into the second stanza of his scrap with Marc Delgado and was unable to continue.

It went down as a TKO loss that Ward, a southpaw, would avenge in Puerto Rico last March, scoring a six round unanimous points decision over Delgado. The 27-year-old, who has a 3-1 [2 KOs] ledger, is looking forward to his second Garden outing against a hard hitting and undefeated opponent.

“I don’t really know much about him,” Ward said of the 5-0-1 Williams who has won four of his five contests by KO. “I am just looking forward to fighting and putting on a great performance. I’ve seen his record. It’s a step up.”

Ward’s manager, Adam Glenn, touted his charge’s potential, while acknowledging the challenge Williams, a Louisiana native, poses. “We are excited about  the opportunity. I think Joe is one of the best prospects in the world. He has a tough opponent but Joe is up to the task.”

Ward arrived in New York last week from a two-week training camp in Mexico where he fought twice in between the two contests with Delgado.

One of the top Irish amateurs of his generation, Ward turned pro in 2019 under the management of Times Square Boxing Co. He won numerous titles in the unpaid ranks, including an Irish National Champion, gold medals at both World Junior and World Youth Championships; and three European Amateur Championships three times.

Ward also counts two silver medals at the World Amateur Championships, and representing Ireland at the 2016 Rio Olympics, among his accolades.

Boxing fans will need to be fully vaccinated to attend the Aug. 3 show in the Hulu Theater and must provide proof upon entry of having received their final dose of the COVID-19 vaccine no later than 14 days before the event date. Exceptions will be made for children under the age of 16, who may provide proof of a negative antigen or PCR COVID-19 test, or full vaccination, and who may only attend with a fully vaccinated adult.

Tickets are available from the MSG box office.