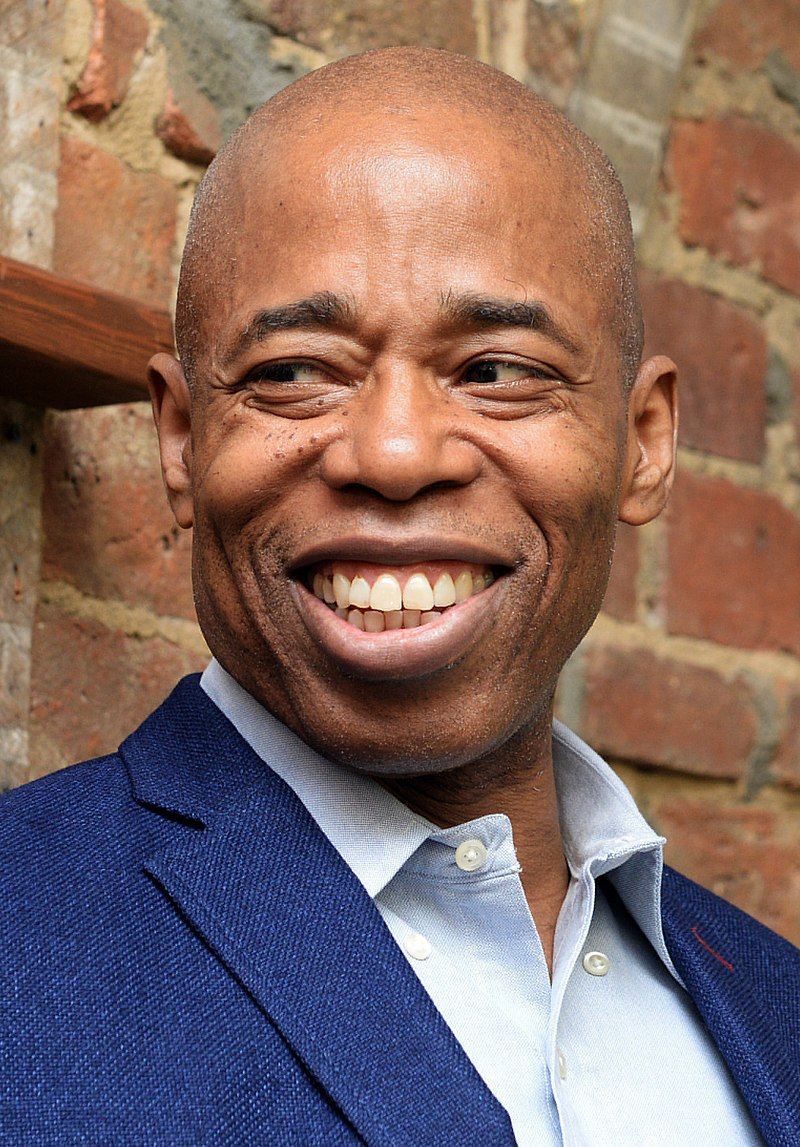 Opinion June 16, 2021 by Irish Echo Staff
Three times in the last forty years, Ireland has forced its way to the very front of the U.S. political agenda.
The first time was during the bitter year of 1981 when the hunger strikers dominated world news and reawakened Irish America.
The second period of deep engagement came around the ceasefires and Good Friday Agreement of the nineties when America cajoled, nudged, and bullied warring parties over the line to create the fragile peace which brought joy to all who boast Irish heritage.
The third time is now. Brexit, Boris Johnson and bullyboys back on the streets of Belfast and Portadown, have combined to threaten the stability of the hard-won power-sharing institutions at Stormont and undermine an EU-UK Brexit deal which averted the return of a hard border on the island of Ireland.
Thankfully, Irish America, led by President Biden, has responded robustly to these threats to the Irish peace process.
But it’s not just Irish Americans who have to speak up for the Good Friday Agreement.
That’s the job of all elected officials right across the U.S.A. Which brings us to the mayoral election in New York.
A mayor of New York must be many things but when it comes to Ireland, that person must stand up to efforts — from any side — to undermine the peace, back the inexorable drive to a referendum on Irish unity, and all while celebrating the contribution past and present of the Irish to the world’s greatest city. In short, the cause of Ireland needs a friend in Gracie Mansion for what are certain to be four crucial years for the Irish peace process.
That friend will, most likely, be chosen in the upcoming Democratic Primary in which voters will be asked to choose up to five candidates in the all new ranked choice voting system. There are certainly five candidates worthy of serious consideration, indeed more. And beyond the Democratic scrum there is Thomas Downs, an Independent whose father, Ronan, is a Dublin native. Downs, at just eighteen, is the youngest candidate by far. His youth, Downs argues, should be taken simply for what it is, a number.
Amid a cacophonous, crowded field, a few have shown themselves to possess both the key administrative skills to oversee a big city budget and a real passion to lead New York’s recovery. Some of the candidates with strong roots in the Emerald Isle — most notably Scott Stringer — might have first claim on the Irish vote but, even with ranked-choice voting, these contenders have only a slim chance of outright victory.
That said, Stringer, as New York City Comptroller, has sustained the tradition of his office as guardian of New York City's MacBride Principles policy and he deserves our thanks for that. There is a race to succeed him as comptroller. Again, there is a crowded field and the candidate in it who stands out for already having a strong commitment to Ireland is City Council Speaker Corey Johnson.
The comptroller's race apart, to give our readers a better perspective on each mayoral candidate’s position on Ireland, we have polled each runner on key questions relating to Ireland. There is an open-ended response period and we will report on the responses of individual candidates as they come in.
As it happens, one of the candidates has responded by presstime, and that is Brooklyn Borough President Eric Adams.
If we were to base our endorsement on responses to the questions, we believe that we would be hard-pressed to see past Borough President Adams. There has been a proud tradition of African American support for the cause of Ireland — from former Commerce Secretary Ron Brown to New York State Comptroller Carl McCall — and we believe Adams will build on their legacy.
However, it’s his experience as a State Senator and in particular as an NYPD officer for 22 years which makes Adams, in our eyes, the best-qualified runner in the race. Irish America and the NYPD enjoy a storied relationship and most of our readers will find themselves nodding in agreement when Adams says that, rather than defund or disarm the police, we should tackle racism, guarantee just treatment for all, and make the NYPD even better.
Most of all, we like the fact that Adams is a fighter for, make no mistake about it, this will be a battle a day as New York rebuilds.
Of course, struggle is nothing new for Adams. He came up the hard way in South Jamaica, Queens, one of a family of six reared by a mom who cleaned houses.
A unifier who shaped the Brooklyn renaissance, Adams is best-placed to turn the page on a new chapter for New York.
For all those reasons, we urge our readers who are eligible to vote to give Eric Adams their first or second preference in early voting, or on primary day itself, June 22.
--- Máirtín Ó Muilleoir, Publisher.