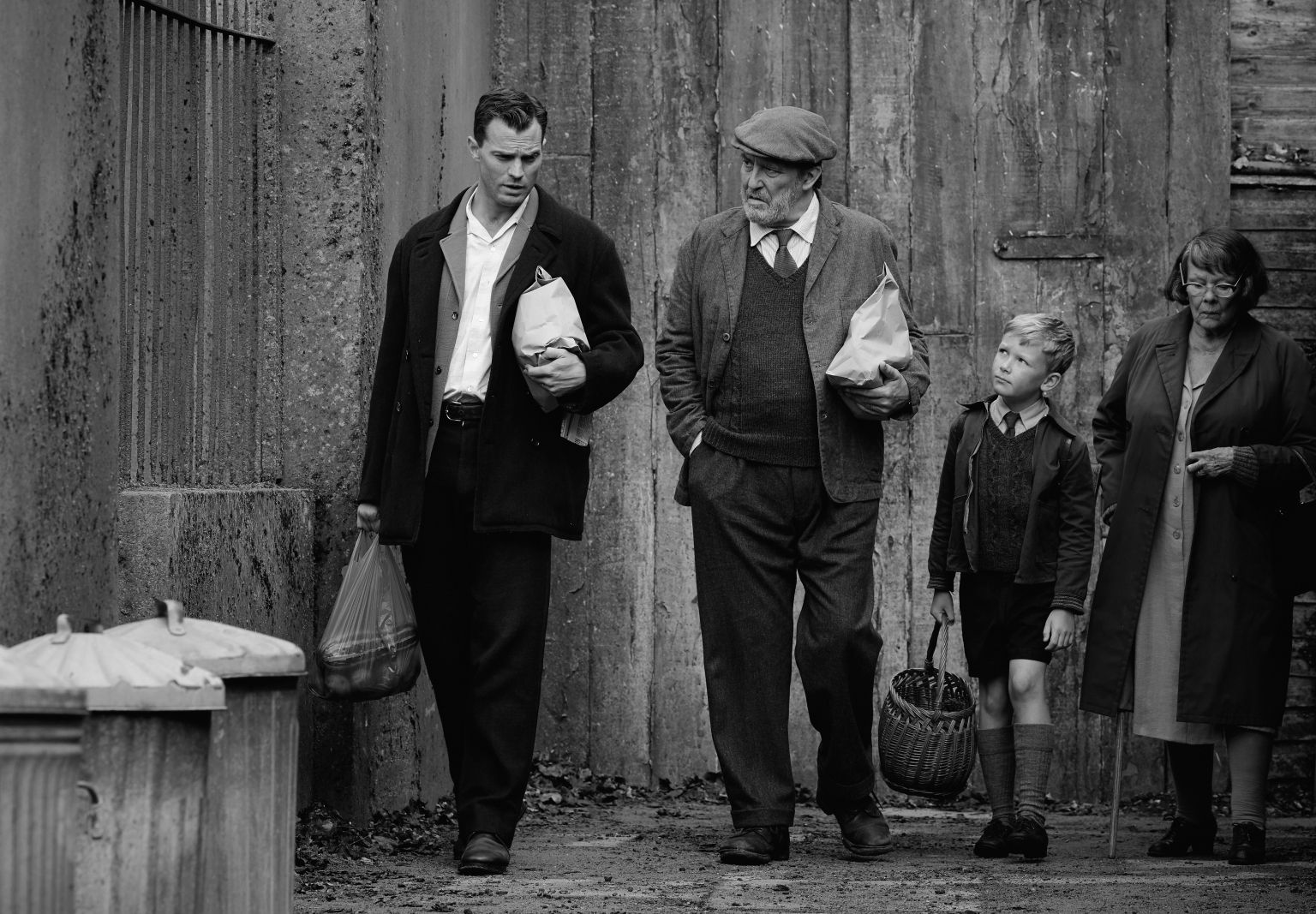 There have been scores of feature films made about Northern Ireland’s Troubles, but very few of them seem to capture the perspective of the ordinary person who lived through these hard times. Many of these films even seem inadvertently to glorify violence and present men who resort to violence as heroes. In highlighting violence, and not the people who suffered from it, many films widely miss the mark of portraying this hard era.  Kenneth Branagh’s new film “Belfast,” however, is one of the very few Troubles movies that accurately depicts people fighting to maintain their humanity and decency in a world descending into inhumanity and violence. Perhaps the key difference in Branagh’s film is that unlike many other directors who do not come from Northern Ireland, the Belfast-born actor actually grew up during the Troubles  and sees himself as one of those ordinary people the film portrays.

Branagh tells his  Belfast tale  through the eyes of 10-year-old Buddy, who is brilliantly played by Northern Irish actor Jude Hill. The 12-year-old Hill’s performance is so powerful that it has some people mentioning him as an Oscar candidate. Buddy and his family recoil from violence as the family struggle to keep Buddy and his brother from becoming sucked into the violence churning around them.

The black and white cinematography is superb and heightens the feeling of returning to Belfast at the onset of the troubles.  Branagh’s film does an excellent job of showing that before the eruption of violence Nationalist and Unionist families lived peacefully side by side in working-class areas and that members of both communities resisted the sectarian violence that pulled them apart.

The acting is superb. Belfast-born Jamie Dornan  plays Buddy’s father with perfect restraint and Caitríona Balfe does an excellent job playing Buddy’s conflicted mother who is torn between love of her children and love of her city. Northern Irish actor Ciarán Hinds is convincing in his role as Buddy’s grandfather. Dame Judy Dench plays one of the most brilliant roles in a career that has spanned six decades as the family’s grandmother.

The film contrasts the simple humanity and decency of working-class Belfast people with those who preach hate and encourage violence. It also captures the truth that many people suffered violence at the hands of co-religionists who fancied  themselves its protectors. Gangster Billy Clanton, excellently portrayed by Colin Morgan, menaces the community and Buddy’s family, while aggrandizing his own power and lining his own pockets. Buddy’s father bravely stands up against violence and those like Clanton who practice it.

At the end of the film, the viewer feels mixed emotions. Though we empathize with the suffering of the people living through this dark period, their decency,  nevertheless, and strong sense of family shines through the darkness. Branagh’s film is not one of despair, but hope. It shows that humanity can still thrive, even in times of great cruelty and inhumanity.