Home O'SHEA: Ireland's Partition and the Treaty that Followed 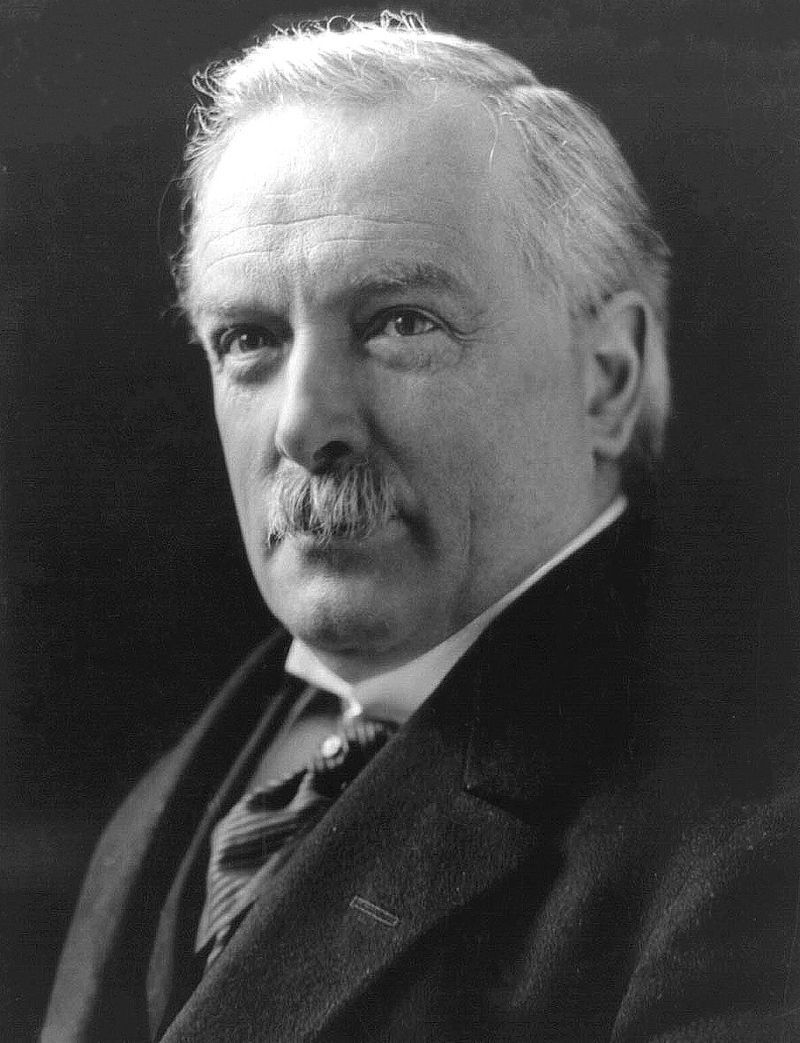 O'SHEA: Ireland's Partition and the Treaty that Followed

A historic debate took place in the Irish parliament a hundred years ago about whether to accept or reject the Anglo-Irish Treaty, which was negotiated in London by an Irish team led by Arthur Griffith and Michael Collins.

The heated discussion started on December 14th and lasted until January 7th, 1922. The Treaty was carried by 64 to 57 with most of the opponents walking out of the Assembly in protest, leading a few months later to the unfortunate Irish Civil War.

The debate focused on the issue of sovereignty, the extent of independence that the new state would have in dealing with other countries and especially with Great Britain. Surprisingly, the partition of the country, which happened about a year earlier with the passage in Westminster of the Government of Ireland Act, was only mentioned once during those emotional days.

The negotiators in London were offered Dominion Status, equivalent to the relationship of the English monarchy with Canada. Following the Canadian model, the British Prime Minister, Lloyd George, insisted that while the new Irish administration would have full jurisdictional powers in taxation and control over all the government departments - an offer far ahead of any of the Home Rule bills - members of the new parliament would have to swear allegiance to the English monarch.

The Irish representatives argued strongly against this clause, but the prime minister insisted that omitting a fealty oath would lead to all kinds of problems with the other colonies, some of whom were openly admiring the Irish struggle for freedom.

In addition, his parliamentary colleagues in Westminster indicated that yielding on this symbolic allegiance issue would inevitably be seen as a first step towards the dismantling of the British Empire, which they could never support.

During the historic London talks, the partition of Ireland was presented as a fait accompli, copper-fastened by the 1920 Westminster legislation. Collins was well aware of the sectarian nature of that new statelet, and he and Griffith hoped that the Boundary Commission, agreed to in the Treaty document, might reduce the six counties ruled from Belfast to four, giving up Tyrone and Derry to the South.

Nationalists tended to rationalize that the new Northern state was too small to last. The IRA leaders of that time never contemplated a military solution to the division of the island. They knew that they weren’t equipped to take on the Ulster Volunteers, a well-armed and determined militia, and any attempt to use force would have made life very difficult for the nationalists living in the Six Counties.

There was another important consideration. In 1798, Theobald Wolfe Tone, a Belfast Presbyterian, set down the guiding principle of the republican revolution as uniting “Protestant, Catholic and Dissenter.” Engaging in a tribal religious war with fellow-Irishmen would clearly be a blatant contradiction of this core republican belief.

Winning Home Rule in 1912 after repeated rejections during the previous thirty years was a great achievement, and John Redmond, leader of the Irish Parliamentary Party (IPP), was hailed as a hero by a huge crowd when he returned to Dublin after the bill’s passage in London. Even the old Fenian, Jeremiah O’Donovan Rossa, accepted it as an important step along the way to complete liberation.

Patrick Pearse, who would lead the Easter Rebellion a few years later, also welcomed the bill for the same reason as Rossa, but he warned presciently that if the English reneged on their promise of a unitary parliament for the country, there would be hell to pay.

Dividing the island of Ireland, splintering a small geographical area on the outskirts of Europe to accommodate a sectarian division was nobody’s first choice. Partitioning Ireland would involve conceding to the old ways, setting up an inevitable clash between two tribes, unionists and nationalists.

In the early negotiations, loyalists called for a parliament for all nine counties of Ulster. Their leader in Westminster, Edward Carson, endorsed this division of the country - Munster, Leinster and Connacht ruled from Dublin, with a Belfast parliament taking care of the remaining province.

However, the top unionists in Belfast alerted him to the instability of a set-up covering the whole province where Catholics might have as many votes as their own community. To avoid this precarious situation, they lopped off three counties with strong nationalist populations, Donegal, Cavan and Monaghan.

This move made perfect sense to the head counters, but the vibrant Protestant communities in those three counties felt cheated and left to the mercy of a Catholic parliament in Dublin. They would have been far happier, as indeed would the whole unionist community, with a continuation of the status quo – rule from Westminster.

The British Government would also have been content with that outcome, holding on to the Act of Union which in 1801 ended the power exercised in Dublin by what was called Grattan’s Parliament. However, the English leaders knew that they couldn’t continue to resist the inexorable demands of the IPP for Home Rule or now, in 1921, the Sinn Fein stirrings for some version of the Fenian dream of an all-island republic.

Nationalists, none of whom were consulted about partitioning the country, opposed any solution that called for the division of the island. Sinn Fein, which won an impressive 72 seats in the 1918 Westminster election, took over the mantle of nationalist leadership from the IPP, and they demanded complete coast-to-coast freedom from Britain. Volunteers in the Irish Republican Army, which fought the British forces to a standstill in the Anglo-Irish War (1919-1921), took an oath to a 32-county republic.

This represented an aspirational ideal which remains the goal of all current political parties in Dublin. A republic was declared for the 26 counties in 1948 and this continues as the present status for that part of the country.

Another important dimension of the partition debate centered on the condescending British attitude to their Irish subjects. True to their colonial culture, they conveniently believed that their powerful empire was superior to all the subject countries where, in their narrative, they felt obliged to introduce real civilization. So, their language, their literature, their games and their religion operated at a higher level than anything the inferior colonies had to offer.

In Ireland, they shared this sense of innate superiority with their co-religionists throughout the country. Protestants all over Ireland thought of themselves as a cut above their Catholic neighbors, and they were given preference by England in appointments and promotions in the public service.

Northern loyalists were not considered equals by their English counterparts, but they were certainly viewed – and saw themselves – as superior to the Catholic population, which they disparagingly referred to as papists.

The economic realities supported their sense of superiority. Belfast and the Lagan valley had a thriving economy in those years, led by shipbuilding and the burgeoning linen industry. By comparison, businesses in Dublin and the other southern cities were in the doldrums.

Partition has limped along for a hundred years. The Good Friday Agreement in 1998 brought nationalists into power-sharing government structures in Belfast, and it allows for a border poll that will give the people the option of ending the division of the island. It is not clear when that vote will take place, or how it will turn out.